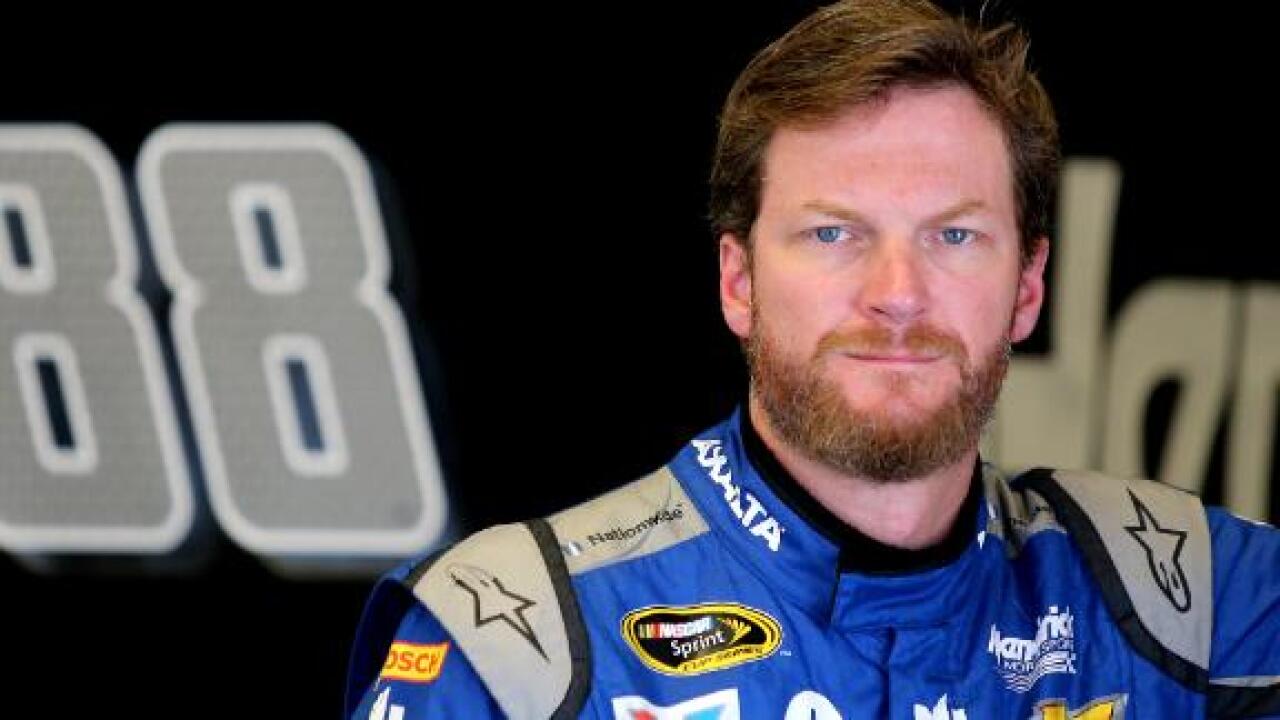 Longtime fan favorite Dale Earnhardt Jr. will join his late father in NASCAR's Hall of Fame next year, the feature attraction in the class of 2021.

Junior won 26 races during his Cup career, including two Daytona 500s and the 2001 Pepsi 400 — four months after his father's death at the same track in February.

The late Mike Stefanik also was elected along with Red Farmer from the pioneer ballot. Ralph Seagraves was chosen as the Landmark Award winner for outstanding contributions to the sport.