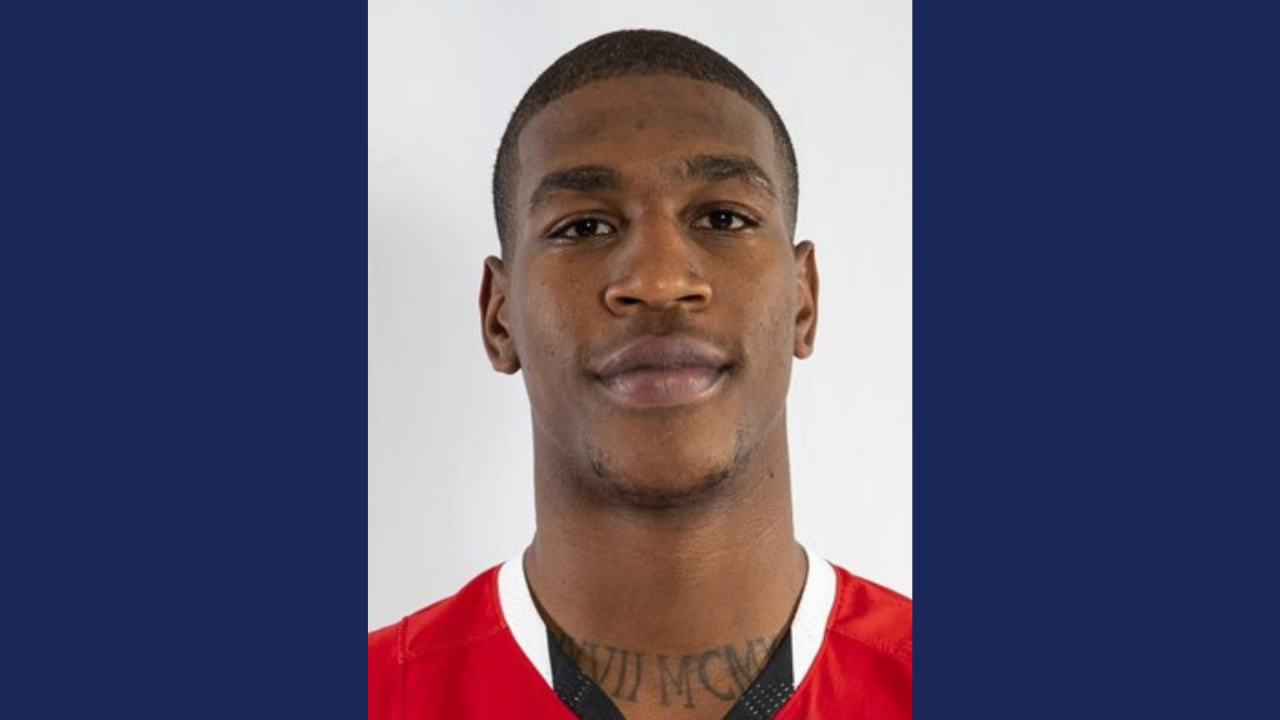 Texas Tech basketball player Deshawn Corprew has been suspended from the team due to a Title IX complaint.

LUBBOCK, TX — Texas Tech basketball player Deshawn Corprew has been suspended while the school investigates a Title IX complaint against the junior forward.

The school said coach Chris Beard suspended Corprew after learning of the allegations. Title IX complaints can involve allegations of sexual misconduct or gender discrimination, but the school declined to comment beyond its statement.

Corprew averaged 5.0 points and 3.3 rebounds in 13.5 minutes per game as a sophomore in his first season with the Red Raiders, who lost to Virginia in overtime in the national championship game.

The 6-foot-5 Corprew, who attended a prep school in North Carolina, spent his freshman year at South Plains College in Levelland, Texas, about 30 miles west of Lubbock.