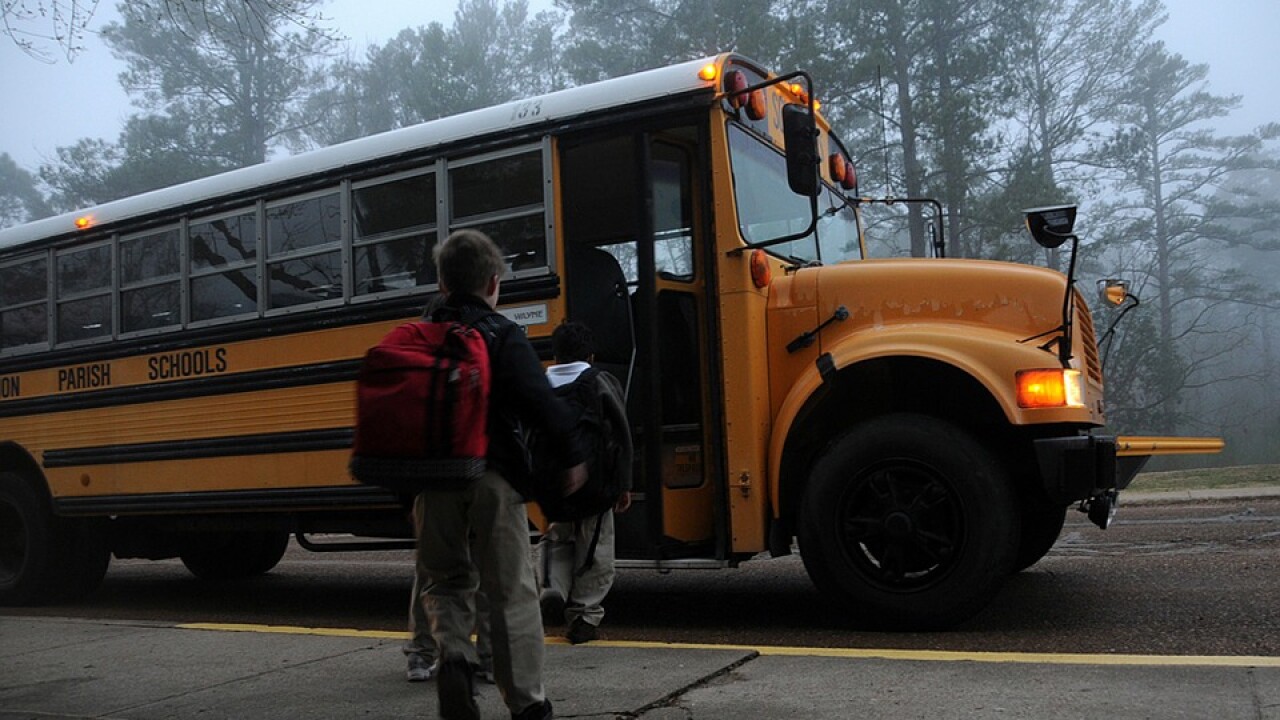 ROUND ROCK, Texas (AP) — The family of a 7-year-old Central Texas girl has filed a federal civil rights lawsuit alleging her former school district kept losing her by putting her on a bus when she should have stayed on campus for an after-school program.

According to the lawsuit, the girl was especially traumatized when she was dropped off in December 2018 when no family members or trusted neighbors were around, and she walked home alone.

Mendoza says her daughter "was crying and screaming for help."

In a statement, the school district says, "the safety of our students is our first priority, and that includes during the transportation of students before and after school hours."