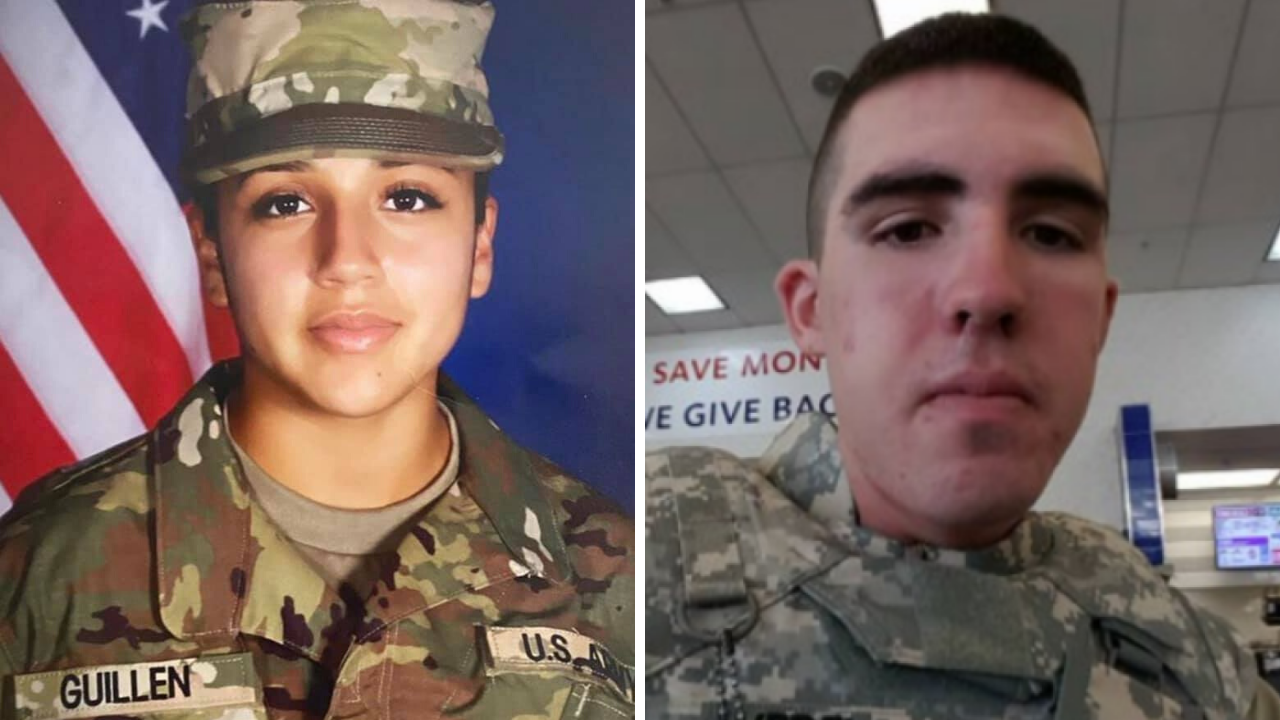 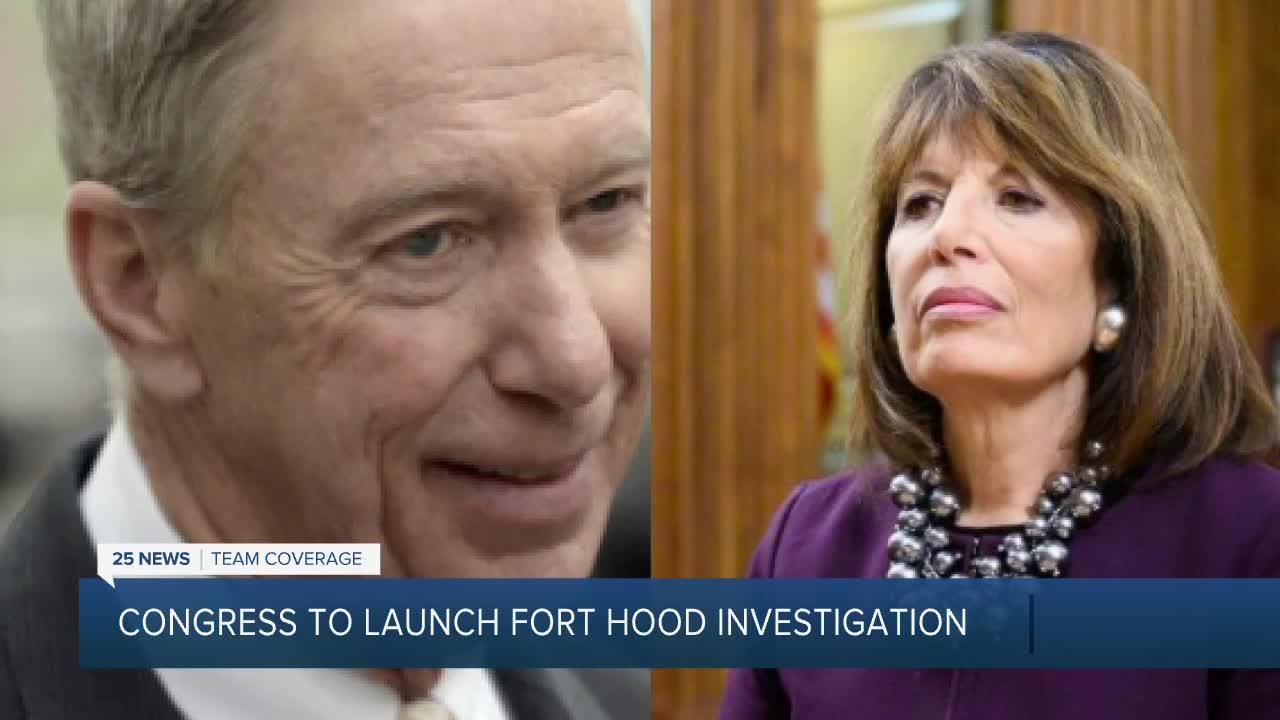 AUSTIN, Texas (AP) —AUSTIN, Texas (AP) — Congress is launching an investigation into recent incidents and the leadership response at Fort Hood after 28 soldiers from the U.S. Army base in Texas died this year. Democratic Reps. Stephen Lynch of Massachusetts and Jackie Speier of California sent a letter to U.S. Army Secretary Ryan D. McCarthy requesting documents and information on the deaths. According to the letter, the subcommittees will jointly investigate if recent deaths “may be symptomatic of underlying leadership, discipline, and morale deficiencies throughout the chain-of-command.”   Lynch chairs the Committee on Oversight and Reform’s Subcommittee on National Security, and Speier leads the Committee on Armed Services’ Subcommittee on Military Personnel.