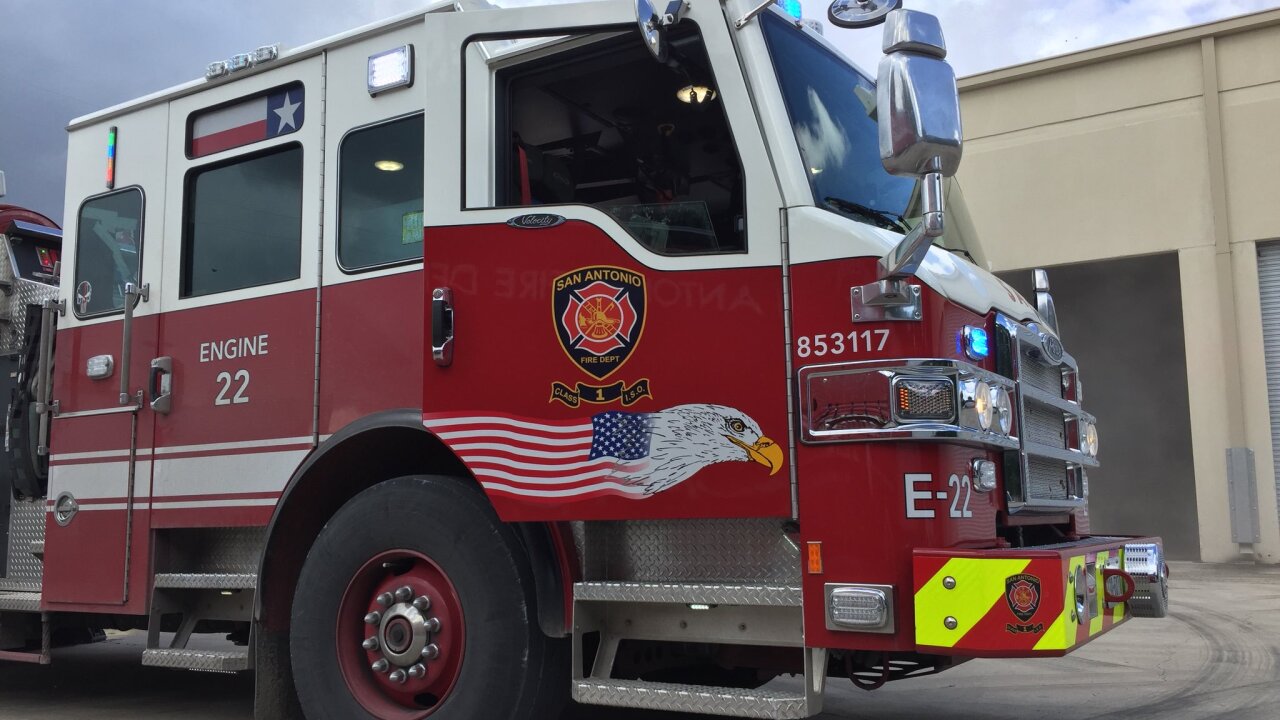 The San Antonio Express-News reports all four fire fatalities this year in the city have involved hoarding.

San Antonio Fire Chief Charles Hood tells the city council he hopes the task force can be up and running by 2020.

Hood says although details of the task force are still being discussed, he wants to ensure help and resources are made available to people identified as hoarding.