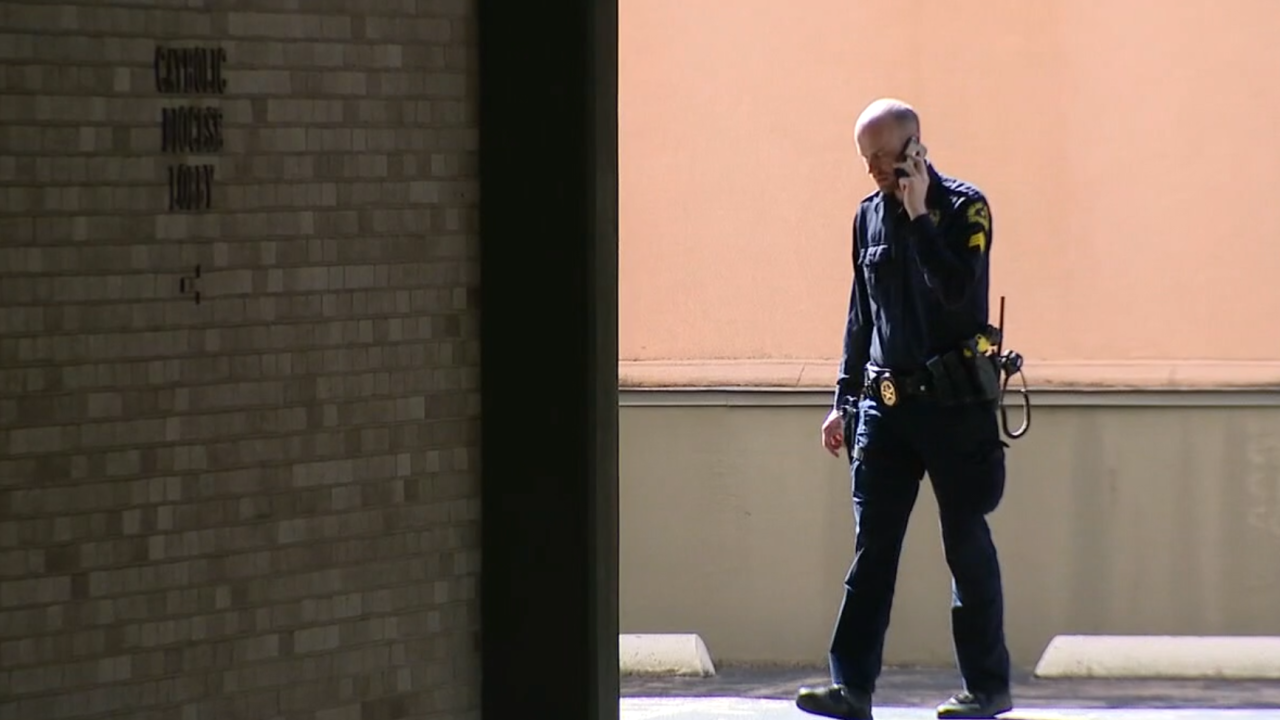 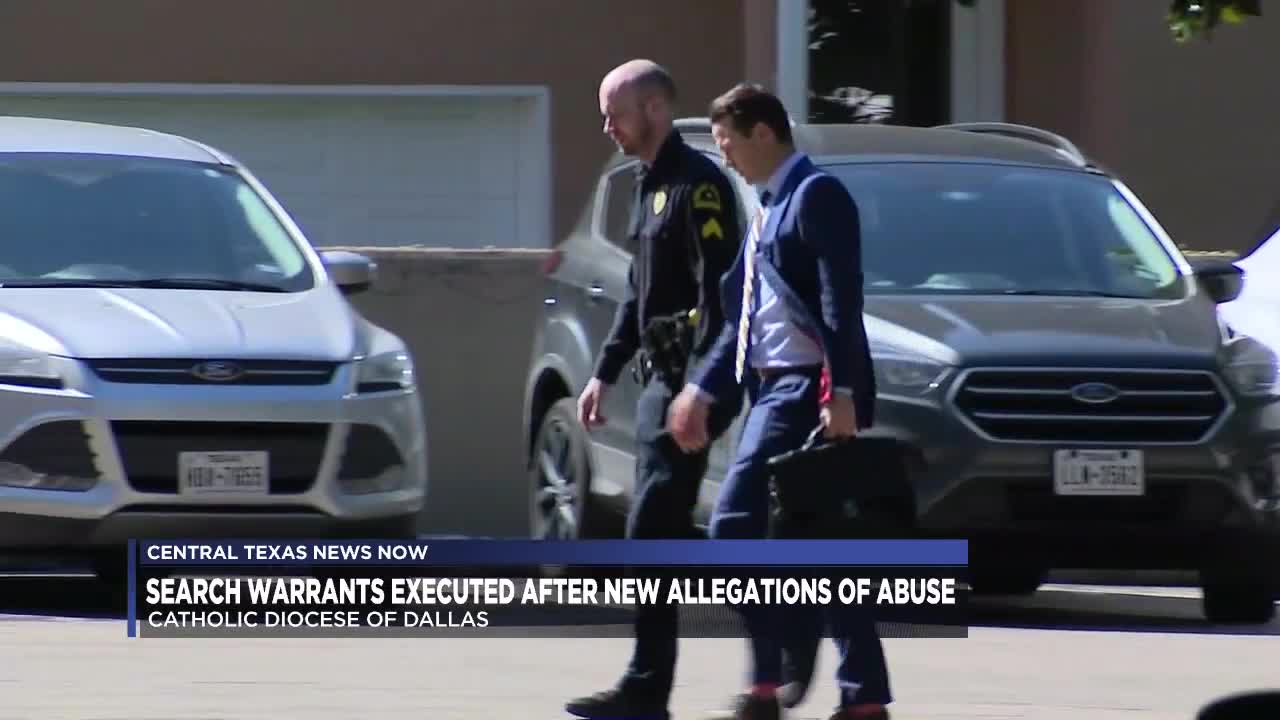 DALLAS (AP) — Police have blocked entryways and restricted access to the Catholic Diocese of Dallas as they search the offices in a sexual abuse investigation.

Authorities executed a search warrant Wednesday but have not indicated the purpose of the search. WFAA-TV obtained a copy of the warrant, which says investigators are seeking information on five men on allegations they sexually assaulted children. Police were scheduled to release additional information later Wednesday.

A spokeswoman told the station that the diocese has been cooperating with investigators and is surprised by the search.

The police action follows the decision in January by 14 Catholic dioceses in Texas to release the names of nearly 300 former priests and others accused of sexually abusing children.