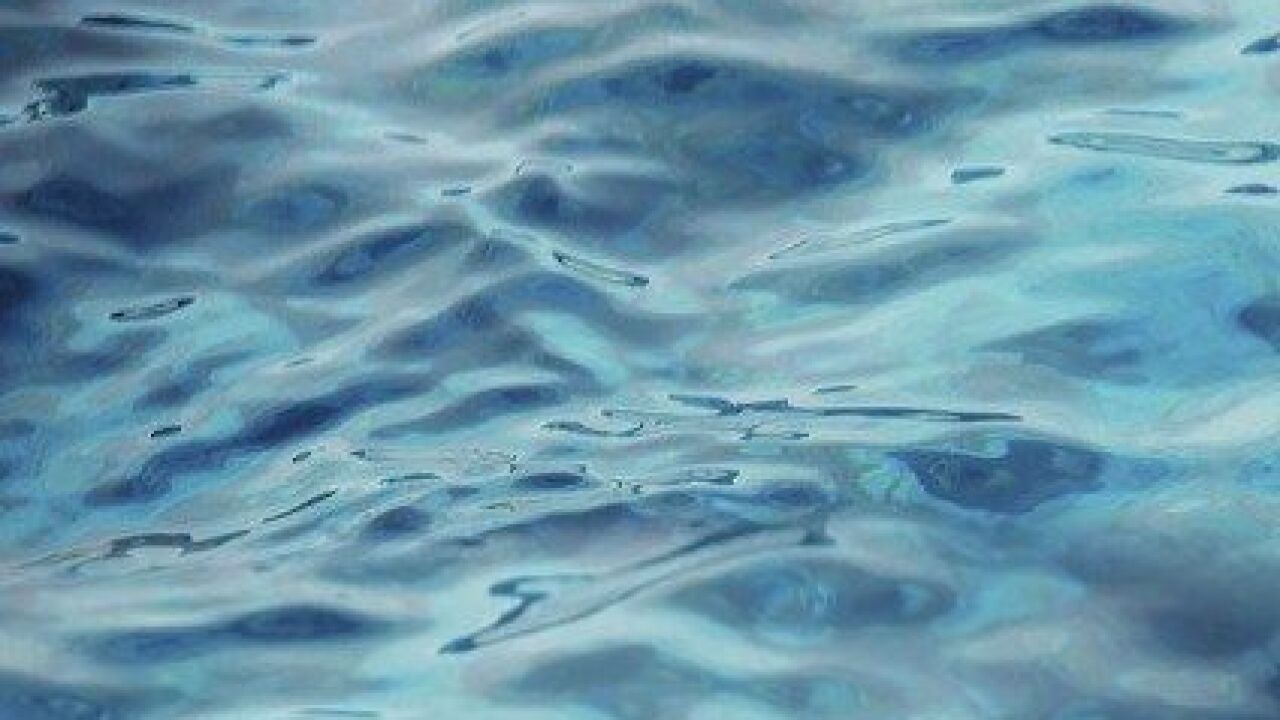 A 5-year-old boy and a woman have drowned in the backyard pool of former Los Angeles Dodgers player Carl Crawford’s Houston home.

The Houston Chronicle reports police were called about 2:40 p.m. Saturday for a reported drowning at a north Houston home that property and business records list as belonging to Crawford.

Police spokeswoman Jodi Silva tells the paper the boy was swimming in the pool when he began to have trouble breathing, and the woman jumped in to save him.

Both were later declared dead at a hospital. No further details were immediately available. Contact information for Crawford could not be immediately found.

For copyright information, check with the distributor of this item, Houston Chronicle.