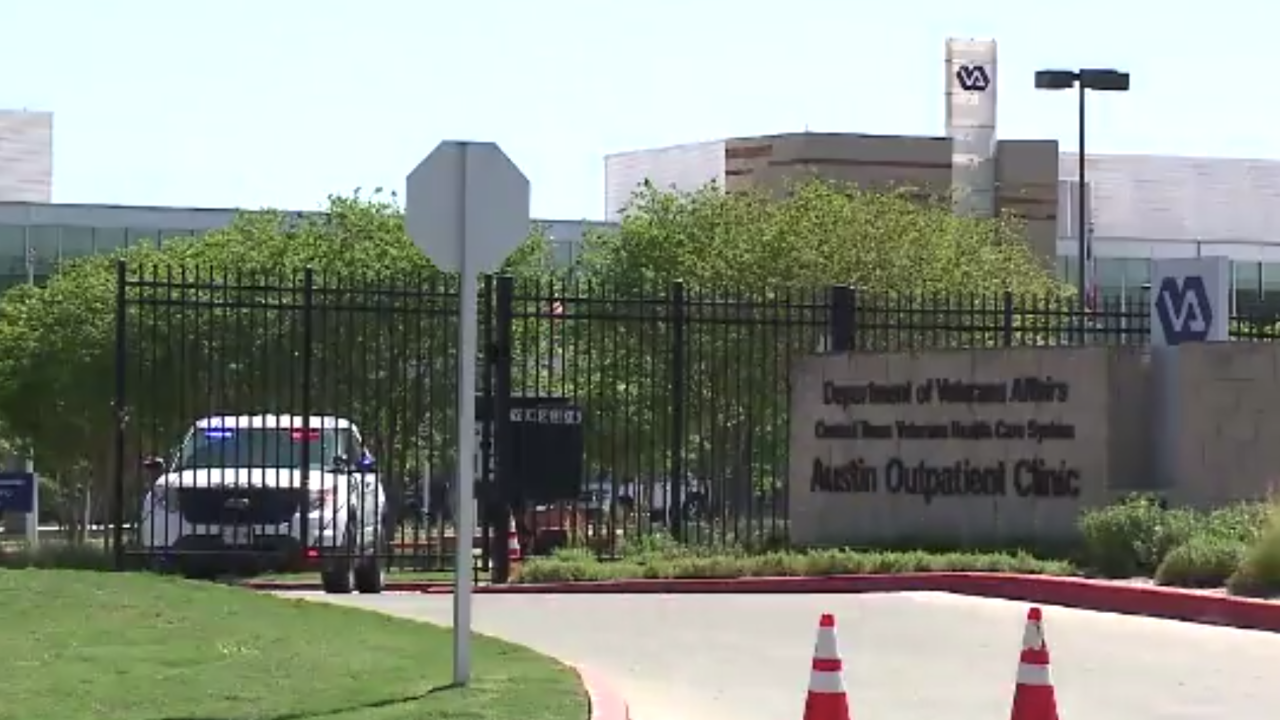 AUSTIN, TX (KXXV/CNN/KXAN) — A Veterans Affairs clinic in Texas shut down Tuesday after a man killed himself in its waiting room.

Witnesses say hundreds of people saw the man shoot himself.

Weapons are not allowed in the VA, but the facility relies on random bag searches and does not have metal detectors.

Health officials estimate one in every five veterans who served in Iraq or Afghanistan suffers from PTSD. For Vietnam vets, it's one in three.

One counselor says even though treatment is available, it isn't always easy to get.

Government statistics show 530 vets in Texas killed themselves in 2016.

VA police are starting to check 100 percent of bags until further notice.