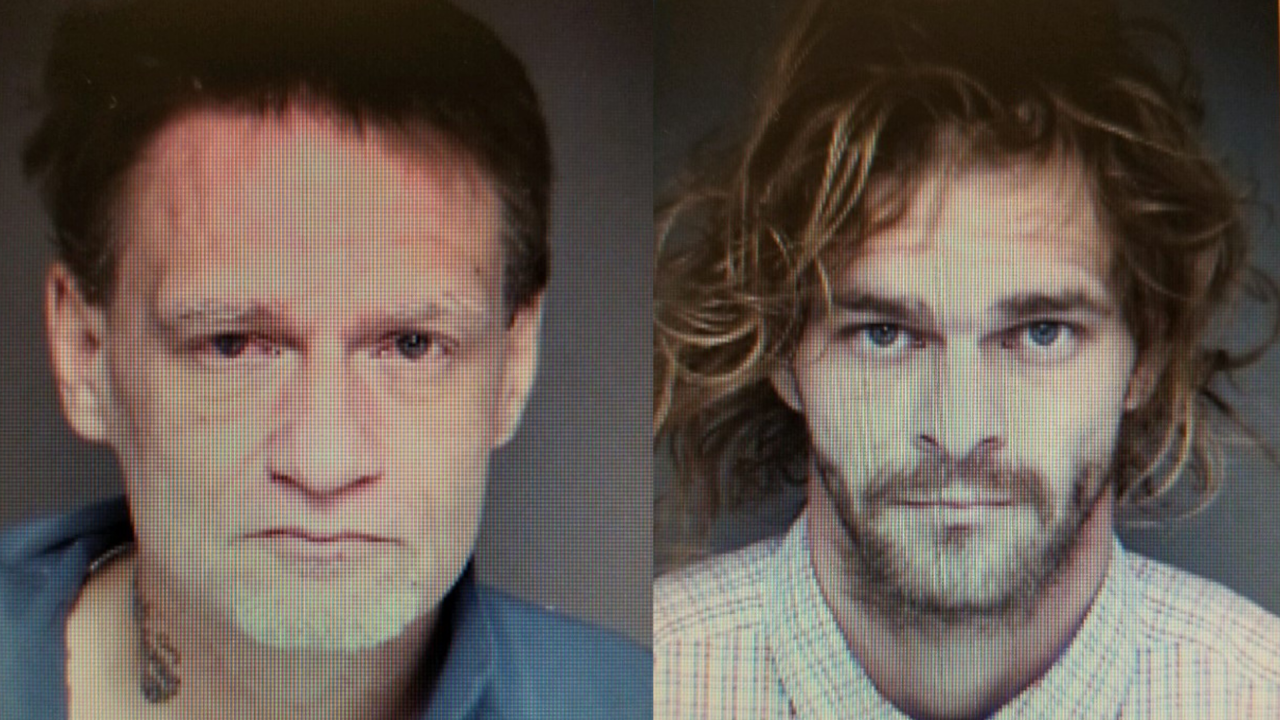 MARLIN, TX — Two men were arrested by the Falls County Sheriff's Office after being found with meth.

The Falls County Sheriff's Office said that on June 5, an alarm sounded at the Marlin H-E-B. Sheriff Ricky Scaman responded to the scene around 5 p.m. and observed two men who were acting "suspicious."

One man was located inside of the H-E-B and one was outside in the parking lot. After questioning the suspects, the two were found to be in possession of methamphetamine, according to the sheriff's office.

Nathananiel Duncan, 46, and Justin Isbell, 29, were both charged with possession of a controlled substance.

Isbell bonded out of jail. Duncan remains in the Falls County jail.