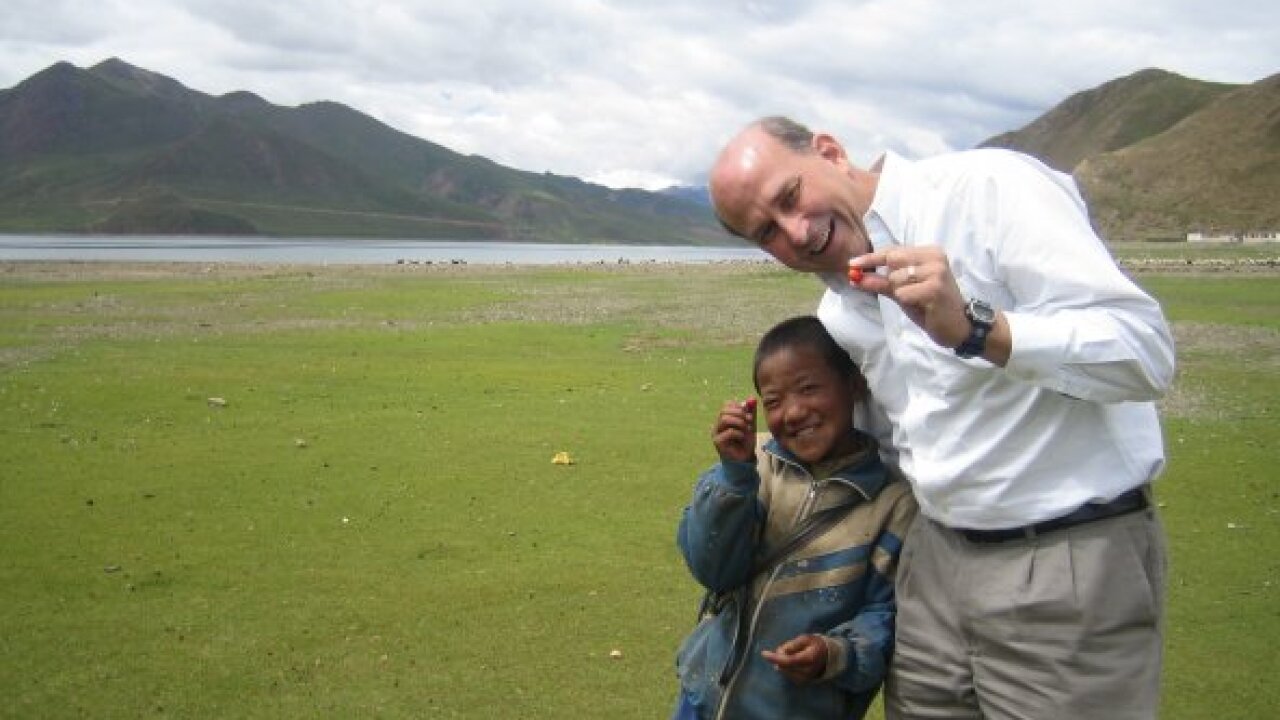 Gohmert, who spends ample time on the U.S. House floor without a mask, was one of several Texas officials scheduled to fly to West Texas this afternoon with President Donald Trump, Politico reported. He reportedly tested positive for COVID-19 during a pre-screen at the White House.

Gohmert, 66, was one of several lawmakers who participated in a hearing of the House Judiciary Committee that also took place Tuesday. He walked around the hearing room and outside without wearing a mask.

ACTUALLY... here is a video of AG Barr and Gohmert. While Barr arrived with a mask, it was off when he walked into the hearing room, so both men were not wearing masks at this time. pic.twitter.com/xm6wuq6QvW— Olivia Beavers (@Olivia_Beavers) July 29, 2020

The Republican lawmaker has been known for speaking at length with Capitol colleagues while not adhering to social distancing guidelines. Last month, he told CNN that he was not wearing a mask because he was getting tested regularly for the virus.

“I don’t have the coronavirus, turns out as of yesterday I’ve never had it,” he said in June. “But if I get it, you’ll never see me without a mask.”

Gohmert also raised eyebrows in March after returning to the Capitol despite potential exposure to the virus at the Conservative Political Action Conference. Though he said at the time he was cleared by a Centers for Disease Control and Prevention physician to resume Capitol business, other lawmakers who attended the conference, including U.S. Sen. Ted Cruz, R-Texas, opted to self-quarantine.

Texas, however, has recently become a hotspot for the coronavirus, with the state having some of the highest case counts in the nation.