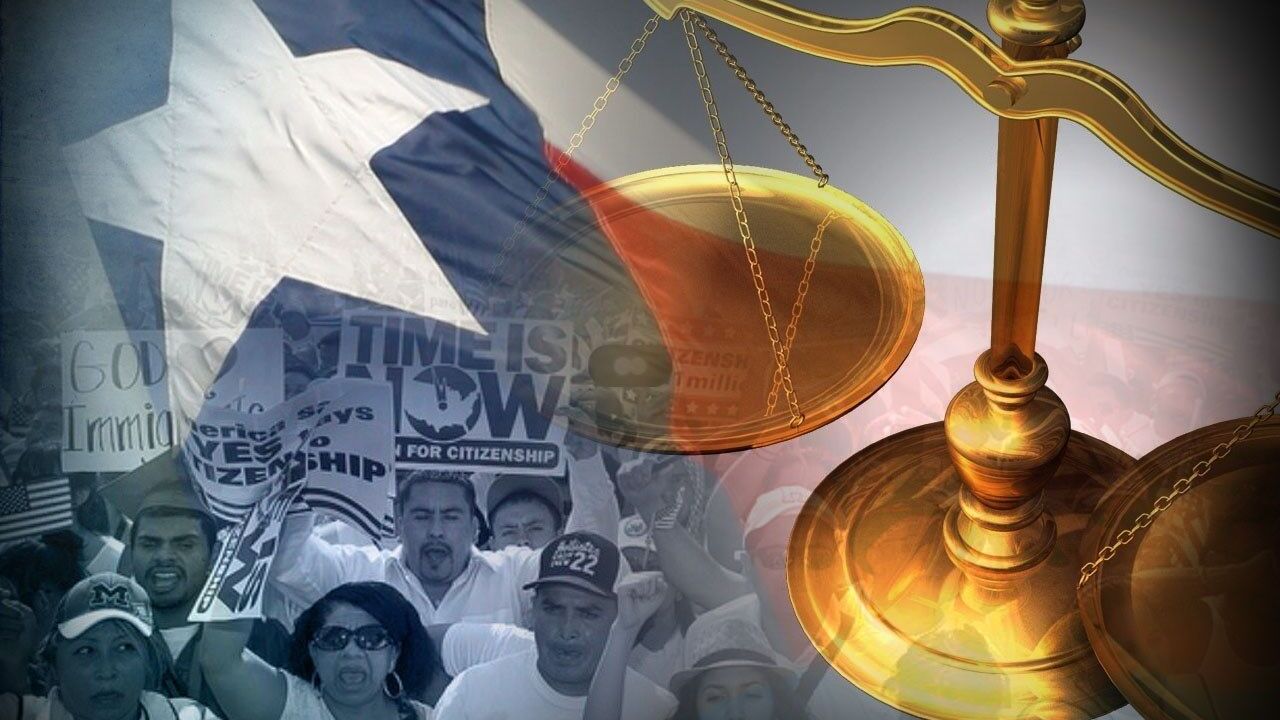 Tens of thousands of immigrants who are living in Texas legally under humanitarian protection could be forced to leave or face deportation after an appellate court ruled that President Donald Trump can end the program.

The 2-1 decision out of the 9th U.S. Circuit Court of Appeals in California means that immigrants from El Salvador, Haiti, Nicaragua and Sudan who have received Temporary Protective Status could be forced to leave behind children who are U.S. citizens if the ruling stands. Recipients from Nepal and Honduras could also be affected as a separate but similar case on their behalf was placed on hold pending the outcome of the case involving the other nationalities, according to Reuters.

The ruling would require Salvadorans to leave the country by Nov. 5, 2021. The deadline would be March 5, 2021, for recipients from the other five countries, organizers with the National TPS Alliance, advocacy group for the immigrants, said during a press call Monday.

The TPS program was established in 1990 under President George H.W. Bush and allows citizens of countries experiencing armed conflict, natural disasters or other emergencies to seek temporary refuge in the U.S. or extend their current stays.

In 2017, about 45,000 people from El Salvador, Honduras and Haiti lived in Texas under the program, according to a report by the Center for American Progress. Those families had a combined 53,800 U.S. citizen children, according to the report.

National TPS Alliance organizers said they would request a review of the case before the full 9th Circuit Court of Appeals, which could impact when TPS holders would have to leave the country if the full court upholds Monday's decision. The plaintiffs in the case said they would appeal to the U.S. Supreme Court if necessary.

“This is a difficult decision for our struggle but it is far from finished,” Paul Andre Mondesir, the lead organizer for the National TPS Alliance, said in a statement. “We will exhaust every legal recourse at our disposal to protect our community and our loved ones. We will take this fight all the way to the U.S. Supreme Court if necessary and continue to demand that Congress act now to pass a permanent residency.”

The TPS program has been touted as an economic boon to communities that adds billions to the county’s gross domestic product. According to the center for American Progress, TPS holders from El Salvador, Honduras and Haiti add about $2.2 billion to the Texas GDP every year.

But immigration hardliners said the program, and its yearslong extensions for some recipients, cheats the system.

Dan Stein, president of the Federation for American Immigration Reform, which advocates for lower immigration levels across the board, said the ruling proves two main points.

“The Ninth Circuit affirmed two clear aspects of TPS. The first is that the T in TPS stands for temporary and that it is not intended, nor should it be, a backdoor to permanent residency,” he said in a statement.

The other is that the Department of Homeland Security “has clear and unreviewable discretion to determine when conditions allow citizens of countries covered by TPS to return home safely,” he said.

This article originally appeared in The Texas Tribune at https://www.texastribune.org/2020/09/14/texas-immigrants-temporary-protected-status-court-ruling/.