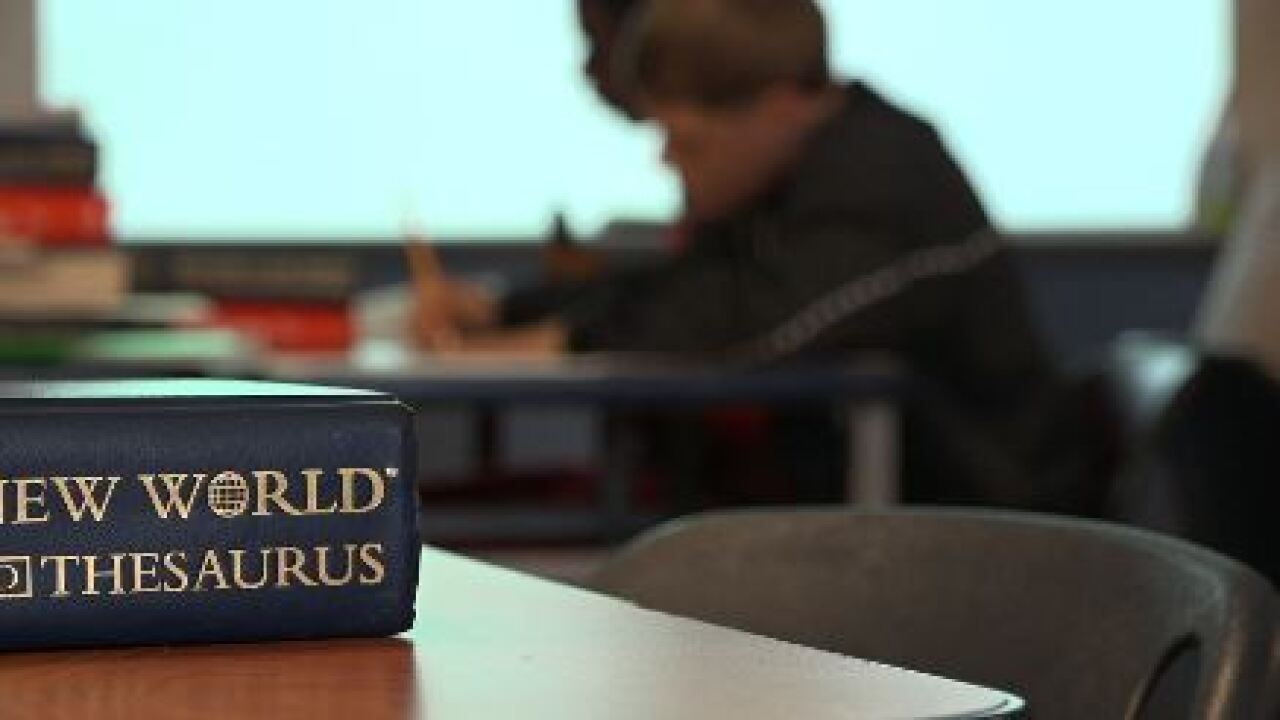 Texas education officials want all public school students to take state-required standardized tests digitally by 2022, an effort that could cost school districts millions more collectively each year, according to a report released Monday.

The report, created by the Texas Education Agency and commissioned by state leaders, estimated school districts would have to make a one-time payment of about $4 million total to improve internet connectivity, and then spend about $13.4 million more annually for extra bandwidth and staff training. Many of the districts that need to increase funding are small and rural.

That investment would allow nearly all students to take the State of Texas Assessments of Academic Readiness, or STAAR, online by the 2022-23 school year, according to the report. That excludes students who may need paper tests due to disabilities or other special cases.

In 2018-19, just 13% of STAAR tests were administered online, many for students who needed accommodations due to disabilities.

The decision is not final. State lawmakers will have to vote on the timeline and scope during the legislative session, which begins next week, in order for the TEA to move forward with the plan. In 2019, the Legislature passed House Bill 3906, which required the TEA and State Board of Education to develop a transition plan to administer all required statewide tests electronically starting no later than 2022-23.

The TEA recommended lawmakers allow school districts to use a pot of money currently allowed for textbooks and technology to pay for improved internet connection and staff training. And it recommended the state create a new matching grant program to help districts with one-time costs.

“Meeting the outstanding costs will require [districts] to be strategic in their allocation of available funding,” the report reads. The recommendation comes as Texas school districts beg the state not to cut funding this semester for those seeing enrollment declines due to the pandemic.

The report also comes on the heels of Texas signing four-year contracts totaling $388 million with two companies to develop and administer the STAAR eventually completely online. In 2021, as Texas transitions to its new testing contracts, it will pay three companies a total of at least $120.6 million across four contracts for services related to student testing, according to the state budget site.

The TEA hired Texas A&M education researchers to evaluate how ready school districts are to transition to administering the STAAR completely online. The researchers surveyed a sample of Texas school districts and other states' testing programs, including California, Florida and Pennsylvania.

They heard from other states that transitioning to online testing helped incorporate technological skills into students' education, lower testing costs for the state, improve test security and speed up the timeline for getting scores back. And state experts recommended providing state funds to help districts buy the equipment they needed.

"The increased speed with which results from online testing were returned helped schools and teachers identify gaps in student understanding, often before those students left for summer vacation," the report reads.

When surveyed in May, many Texas districts said they needed more devices to transition to fully online testing, according to the report. Districts also reported that devices were not distributed equally among all their schools, potentially because some schools had extra grants and others did not. Texas has spent more than $900 million on remote learning during the pandemic, which may have changed some of those responses.

School officials interviewed said they agreed online testing would help prepare their students for the workforce, but some worried about students from low-income families with less access to technology at home. And they said they did not have enough staff to support the transition.

Texas canceled the STAAR last spring after the pandemic prompted the closure of all school buildings and an immediate move to remote learning. Many parents, advocates and superintendents are encouraging Texas to ask for a federal waiver to do the same this year. Texas Education Commissioner Mike Morath has said students will take the STAAR, but schools and districts will not be rated on their scores.

The TEA submitted this report to state leaders advising a transition to 100% online testing.

This article originally appeared in The Texas Tribune at https://www.texastribune.org/2021/01/05/texas-staar-online/.