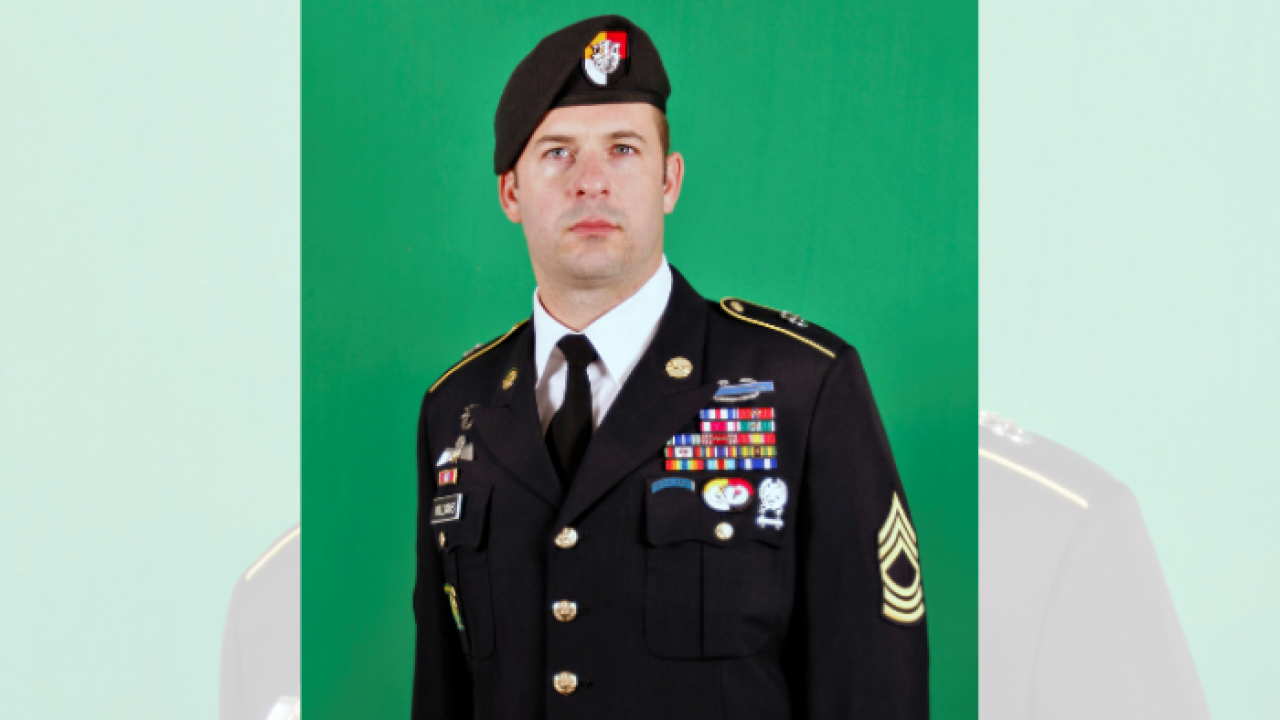 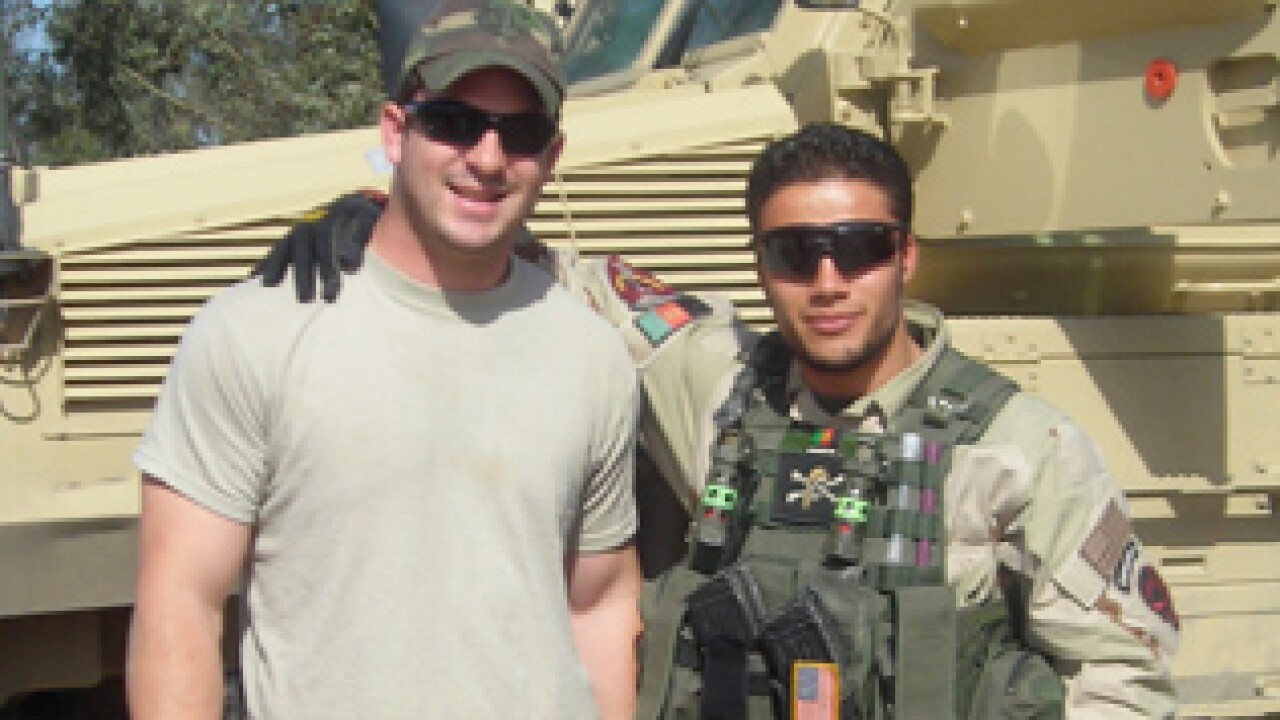 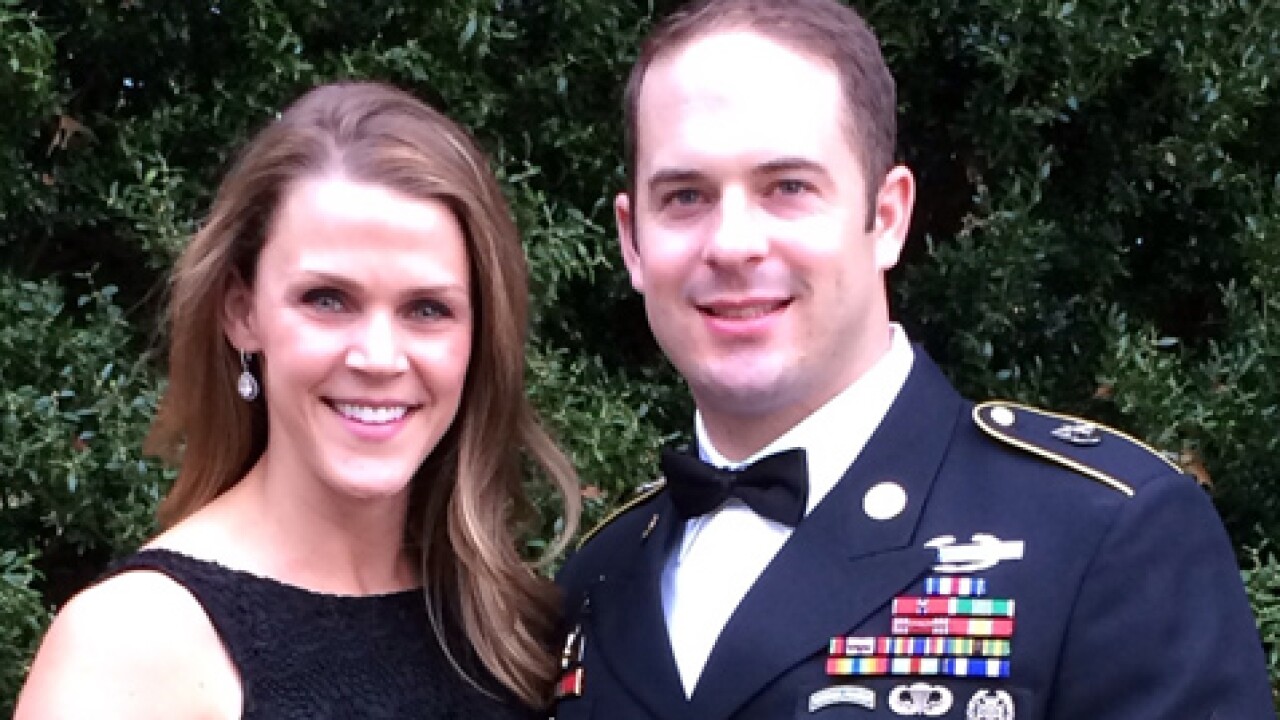 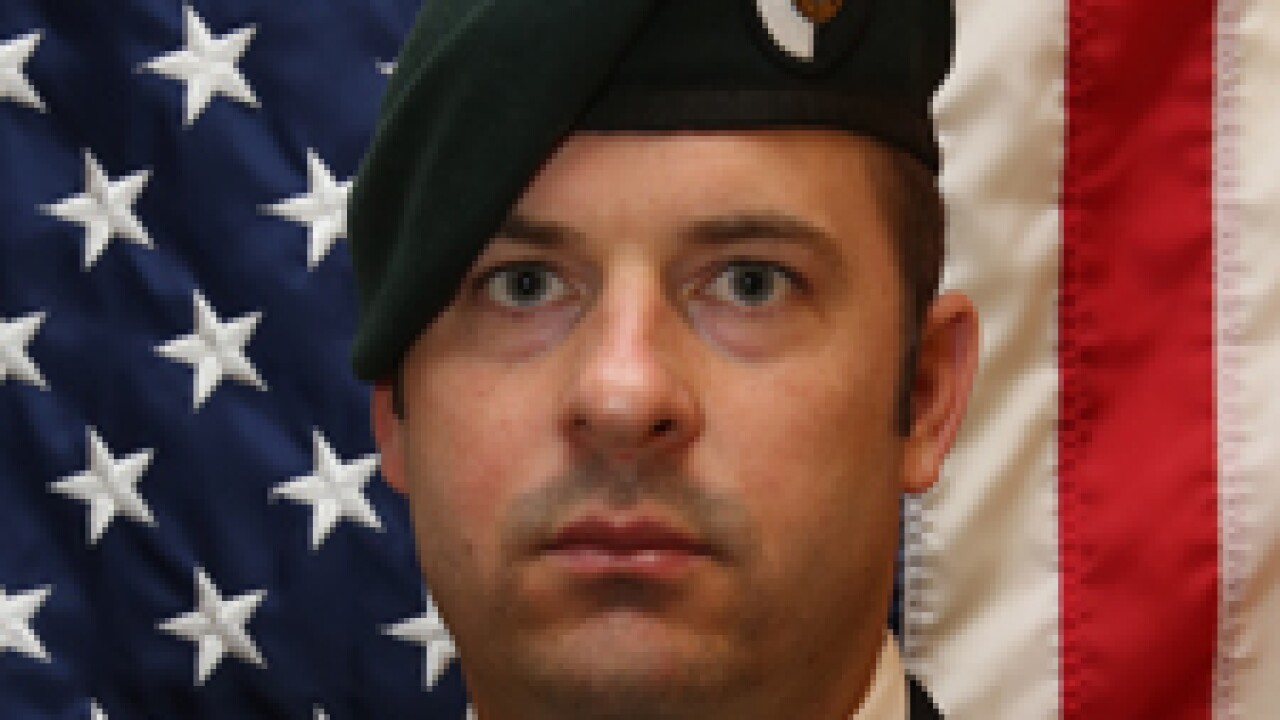 Master Sgt. Matthew Williams, of Boerne, Texas, will be awarded the Congressional Medal of Honor by President Donald Trump on October 30, 2019.

Williams distinguished himself by going beyond the call of duty on April 6, 2008 when he served as a Weapons Sergeant on a Special Forces Operation in Shok Valley Afghanistan in support of Operations Enduring Freedom.

According to officials, "His complete disregard for his own safety and concern for the safety or his teammates ensured the survival of four critically wounded soldiers and prevented the lead element of the assault force from being overrun by the enemy."

Master Sgt. Williams was initially awarded the Silver Star, now being upgraded to the Medal of Honor after a year-long review of valor awards by former directing Secretary of Defense Ash Carter in 2016.

Sgt. Williams is from Boerne, Texas and a graduate of Angelo State University. He enlisted in the United States Army in the 18X Special Forces enlistment program in Sept. 2005. He attended Basic Training at Fort Benning, Georgia.

Since enlisting, Williams has deployed multiple times in support of Operation Enduring Freedom and Operation Juniper Shield. He is also highly decorated and the recipient of numerous awards:

About the Medal of Honor (U.S. ARMY)

"The Medal of Honor is awarded by the President, in the name of Congress, to members of the Armed Forces who distinguish themselves conspicuously by gallantry and intrepidity at the risk of their own lives above and beyond the call of duty while, engaged in an action against an enemy of the United States; engaged in military operations involving conflict with an opposing foreign force; or serving with friendly foreign forces engaged in an armed conflict against an opposing armed force in which the United States is not a belligerent party.

There must be no margin of doubt or possibility of error in awarding this honor. To justify this decoration, the deed performed must have been one of personal bravery and self-sacrifice so conspicuous as to clearly distinguish the individual above his or her comrades, and must have involved risk of life."