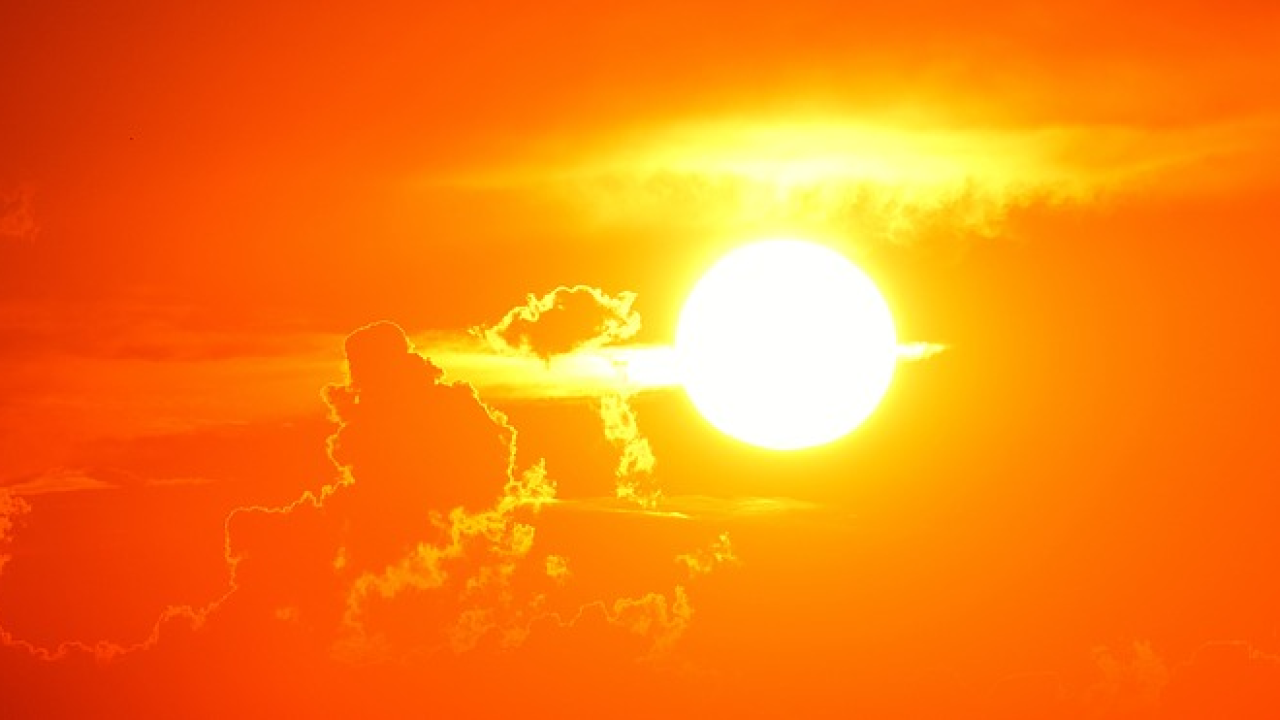 A Texas mom has been arrested after allegedly kicking her son out of her car and leaving him alone outside in extreme heat.

Kesa Brown has been charged with child endangerment after allegedly abandoning her 10-year-old son at a busy intersection in Harris County, Texas, on North Sam Houston Parkway after he spilled food in her car, and then drove away and left him in 100-degree weather, according to authorities.

Deputies responded to a call of a juvenile walking alone under an overpass. They located the child at a nearby gas station, according to the Harris County Constable’s office.

The child allegedly told deputies that his mother made him get out of the vehicle after he accidentally dropped food on the floor.

Officers located Brown approximately an hour later. She allegedly told police that she did not contact law enforcement regarding the incident because her Texas driver’s license was invalid, according to the constable’s office.

Brown has been arrested and charged with child endangerment. Her bond has been set at $15,000, according to authorities.

Child protective services was contacted in regards the case, according to the constable’s office, and the 10-year-old has been released to a guardian.