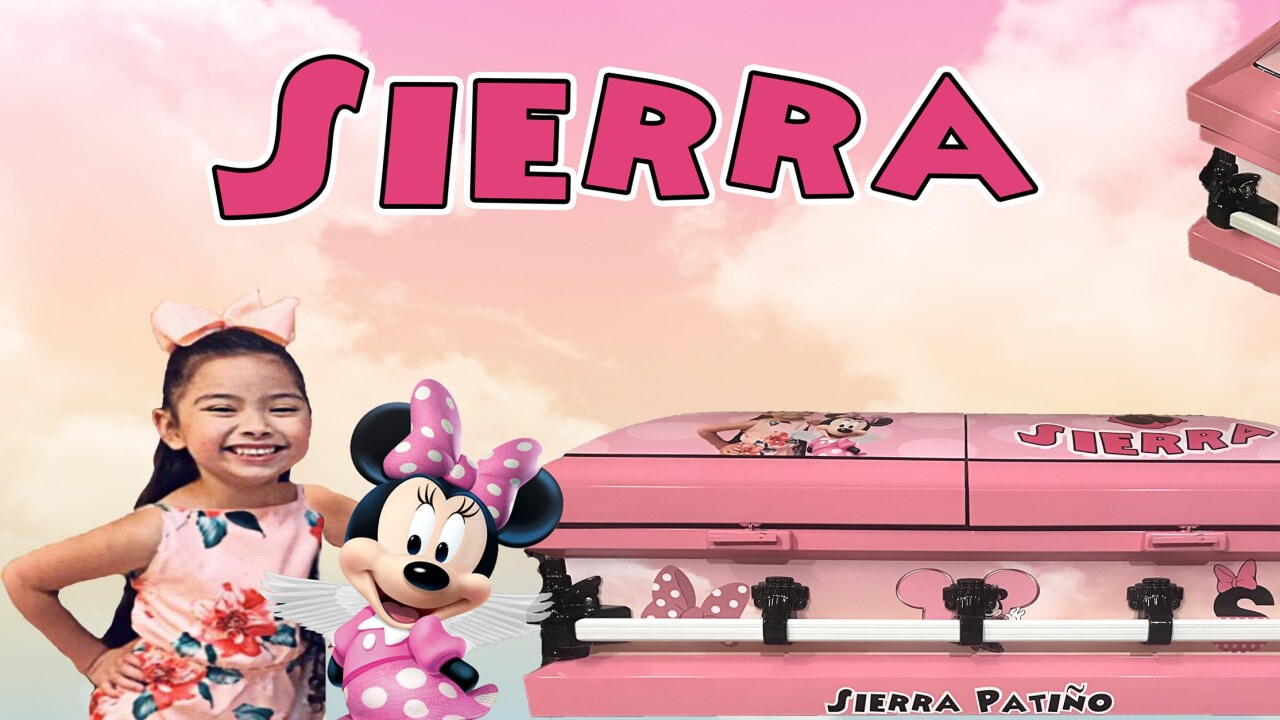 HOUSTON, TX — A Texas man has created a custom casket for a 5-year-old girl who was found dead in a closet in Houston.

SoulShine Industries posted the casket for 5-year-old Sierra Patino. They said on Facebook that her story captured the hearts of everyone in the company.

"We had the privilege of creating her casket in a Minnie Mouse themed which she loved," the Facebook post said. "You can see her light shined through the design and may it shine on for eternity. Sending all of our love and prayers to her loved ones. #JusticeForSierra."

According to KTRK, the girl's mother, Priscilla Nicole Torres, claimed her daughter died from ingesting chemicals on Aug. 23. Sierra's body was then kept in a closet until she was discovered on Labor Day.

Documents later stated that Torres' boyfriend was giving Sierra a bath when she noticed burns on the girl's body. The boyfriend told Torres it was an accident.

They are now both facing charges of tampering with evidence, a human corpse.