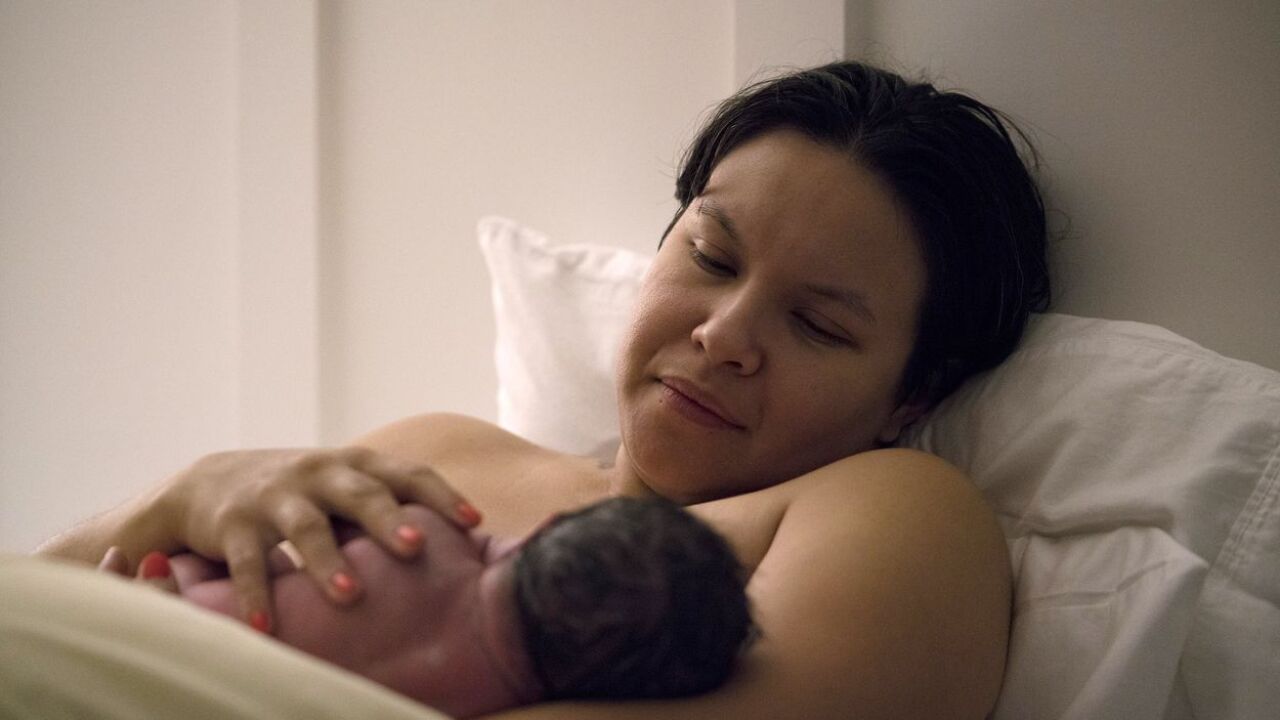 "Texas governor signs bill clarifying that women are allowed to pump breast milk in public" was first published by The Texas Tribune, a nonprofit, nonpartisan media organization that informs Texans — and engages with them — about public policy, politics, government and statewide issues.

A bill that would clarify that women in Texas are allowed to pump breast milk anywhere in public has been signed into law by Gov. Greg Abbott.

Previous state law permitted women to breastfeed in public, but did not expressly reference women who choose to use a breast pump. House Bill 541 by state Rep. Mary Gonzalez, D-Clint, aims to prevent confusion from businesses and employers by making clear that the same rules apply to breast pumping — and women are allowed to pump wherever they want.

“It's a simple thing that we did in this piece of legislation, but I think it's also really symbolic,” Gonzalez said. "It shows that we’re passing laws that are really encouraging and supporting mothers who do choose to breastfeed or use breast milk.”

The bill passed the House in a near unanimous vote of 142-1. State Rep. Tom Oliverson R-Cypress, a physician, was the only member to vote against the bill. The bill also unanimously passed the Senate.

Kristine Keller, a lactation consultant, said the bill will give mothers more flexibility and makes it easier for them to return to work.

“The number of moms that go back to work and or use a pump within their breastfeeding relationship is a lot higher than actually documented,” Keller said. “And that support needs to be there for them.”

She said the new law would also give Texas businesses and organizations an opportunity to put in a designated space for women who want to breastfeed or pump breast milk.

The bill will take effect on September 1.

This article originally appeared in The Texas Tribune at https://www.texastribune.org/2019/06/11/texas-governor-greg-abbott-breast-milk-pumping-bill/.