The bill, which goes into effect Sept. 1, prevents cities and neighborhood associations from prohibiting or regulating children who sell nonalcoholic drinks on private property. 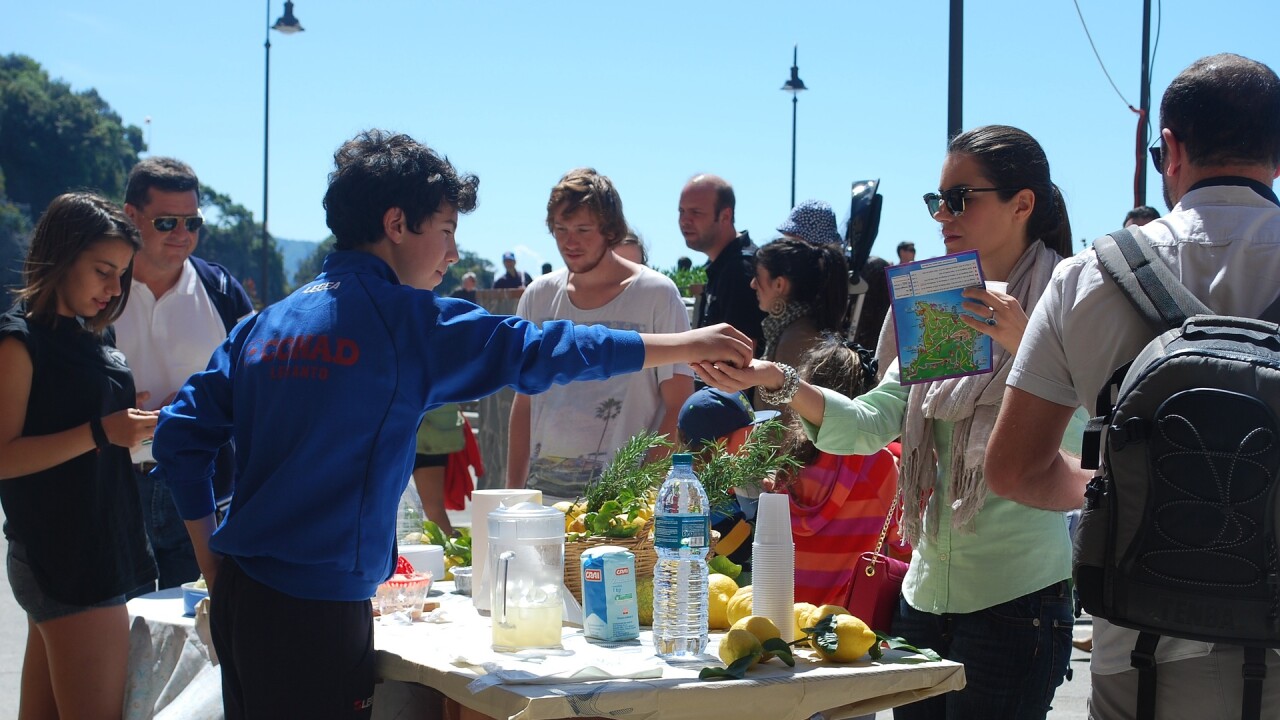 By Matthew Watkins, The Texas Tribune

Support for such a law in Texas began to grow in 2015, when police in the East Texas town of Overton reportedly shut down a lemonade stand by two young siblings who were trying to earn money to buy a Father's Day present.

The bill, authored by state Rep. Matt Krause, R-Fort Worth, passed unanimously in both chambers. Abbott signed the bill in a video he posted on Twitter.

"Here is a common sense law," he said in the video.

It’s now legal for kids to sell lemonade at stands.

We had to pass a law because police shut down a kid’s lemonade stand.

This article originally appeared in The Texas Tribune at https://www.texastribune.org/2019/06/10/texas-greg-abbott-signs-bill-declaring-childrens-lemonade-stands-legal/.