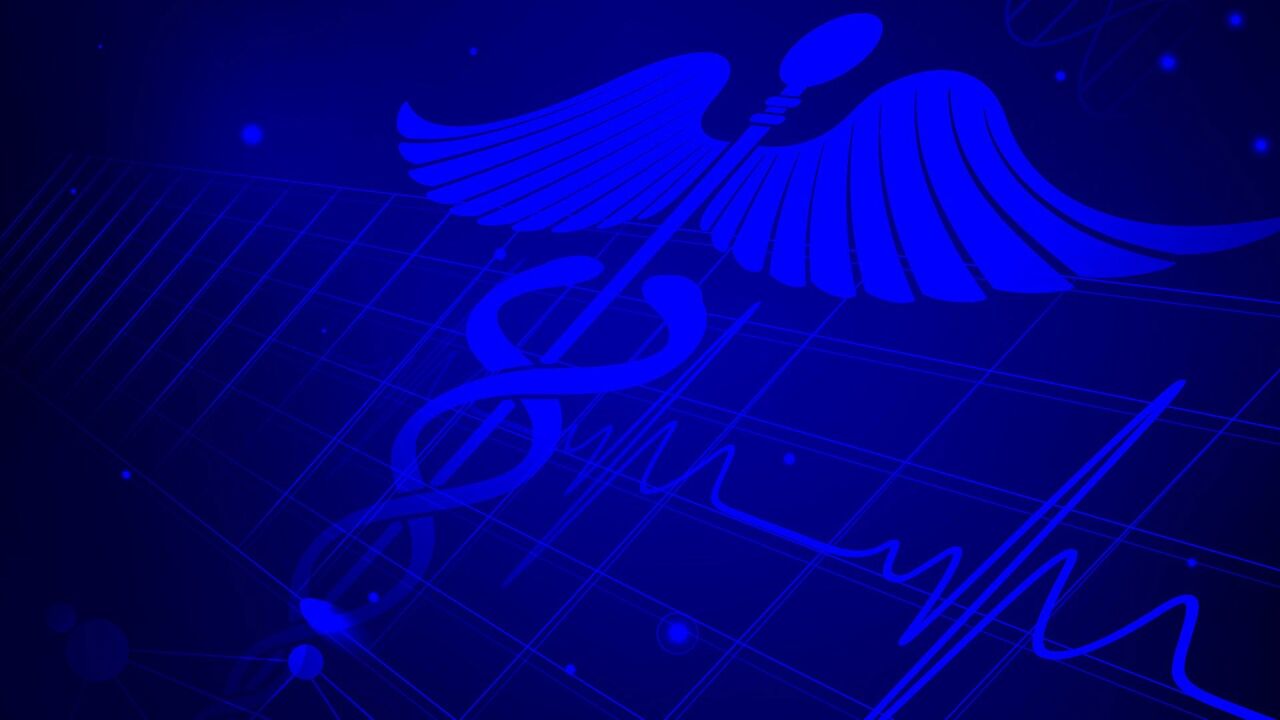 "Texas' attempt to ban common abortion procedure blocked by appeals court" was first published by The Texas Tribune, a nonprofit, nonpartisan media organization that informs Texans — and engages with them — about public policy, politics, government and statewide issues.

Women in Texas can continue to access the most common procedure used to end a pregnancy in the second trimester, after a federal appeals court Tuesday struck down a state law that would have curtailed its use.

The law would have required doctors to stop the fetus’s heart before performing a dilation and evacuation abortion — in which doctors use surgical instruments to remove pieces of fetal tissue — except in the case of a medical emergency. Those who violated the law could have faced prison time.

The measure — which never went into effect — has been tied up in litigation since the Texas Legislature passed it in 2017. It was struck down by a district judge in Austin, who said it substantially burdened a woman’s right to an abortion, and was appealed before the politically conservative 5th U.S. Circuit Court of Appeals in New Orleans. The proceedings were stalled pending a Supreme Court case decided this summer.

Judge James Dennis, writing for the majority, said the law “forces abortion providers to act contrary to their medical judgment and the best interest of their patient” by first stopping the fetus’s heart with procedures that are “unfeasible,” “dangerous” and provide “no benefit to the woman.”

The requirement could increase the duration of an otherwise one-day dilation and evacuation procedure, potentially burdening low-income women who “must wait until the second trimester to seek an abortion because of the time needed to obtain funds to pay for the procedure,” he wrote.

The law’s “burdens substantially outweigh its benefits,” he wrote. The decision was 2-1, with two Democrat-appointed judges in the majority and Republican-appointed Judge Don Willett dissenting.

The state’s lawyers have likened the method of a dilation and evacuation to “dismemberment,” and Attorney General Ken Paxton has called it “barbaric.”

Abortion providers who brought the lawsuit say dilation and evacuation is the safest way to end a second-trimester pregnancy and that an effective ban on it would subject women to medically unnecessary and untested procedures. The requirement to stop a fetus’s heart could lead providers to “essentially experiment” on patients, one doctor said in a trial about the law in 2017.

Molly Duane, an attorney with the nonprofit Center for Reproductive Rights, said the alternative to a dilation and evacuation procedure is medical induction — “essentially giving birth.”

“Labor induction, just practically speaking, isn’t available in Texas, let alone logistically speaking. Asking a patient to exchange a simple outpatient, 10-minute procedure for hours if not days inpatient in the hospital — again in the middle of a pandemic — is unrealistic,” she said in an Aug. 12 interview.

The American College of Obstetricians and Gynecologists has said the procedure is “evidence-based and medically preferred” because it results in the fewest complications for women in the second trimester.

Tuesday’s decision comes after the 8th U.S. Circuit Court of Appeals lifted a block on four Arkansas abortion restrictions in August, citing Chief Justice John Roberts’ opinion in the recent Supreme Court case June Medical Services v. Russo. While Roberts’ crucial vote in that case awarded a victory to advocates of abortion access then, he issued a narrow opinion that said lawmakers have wide discretion “in areas where there is medical and scientific uncertainty” and that weighing the “costs and benefits of an abortion regulation” was not necessarily a job for the courts.

Lawyers representing Texas argued this presents a different standard than was applied by the district court that struck down the dilation and evacuation restriction in 2017. In that ruling, the burdens of the law were weighed in relation to its benefits — a balancing test rejected by the June Medical decision, the state’s lawyers wrote.

“The Chief Justice demonstrated that is it not enough to show merely that a law imposes some ‘burden’ on abortion access, or that a regulation makes abortion more difficult or expensive. … Rather, ‘the only question for a court is whether a law has the ‘effect of placing a substantial obstacle in the path of a woman seeking an abortion of a non viable fetus,’” the state’s lawyers wrote, citing Roberts’ opinion.

The court disagreed, with Dennis writing that the judges agreed the “balancing test still governs.”

Disclosure: Planned Parenthood has been a financial supporter of The Texas Tribune, a nonprofit, nonpartisan news organization that is funded in part by donations from members, foundations and corporate sponsors. Financial supporters play no role in the Tribune's journalism. Find a complete list of them here.

This article originally appeared in The Texas Tribune at https://www.texastribune.org/2020/10/13/texas-abortion-ban/.