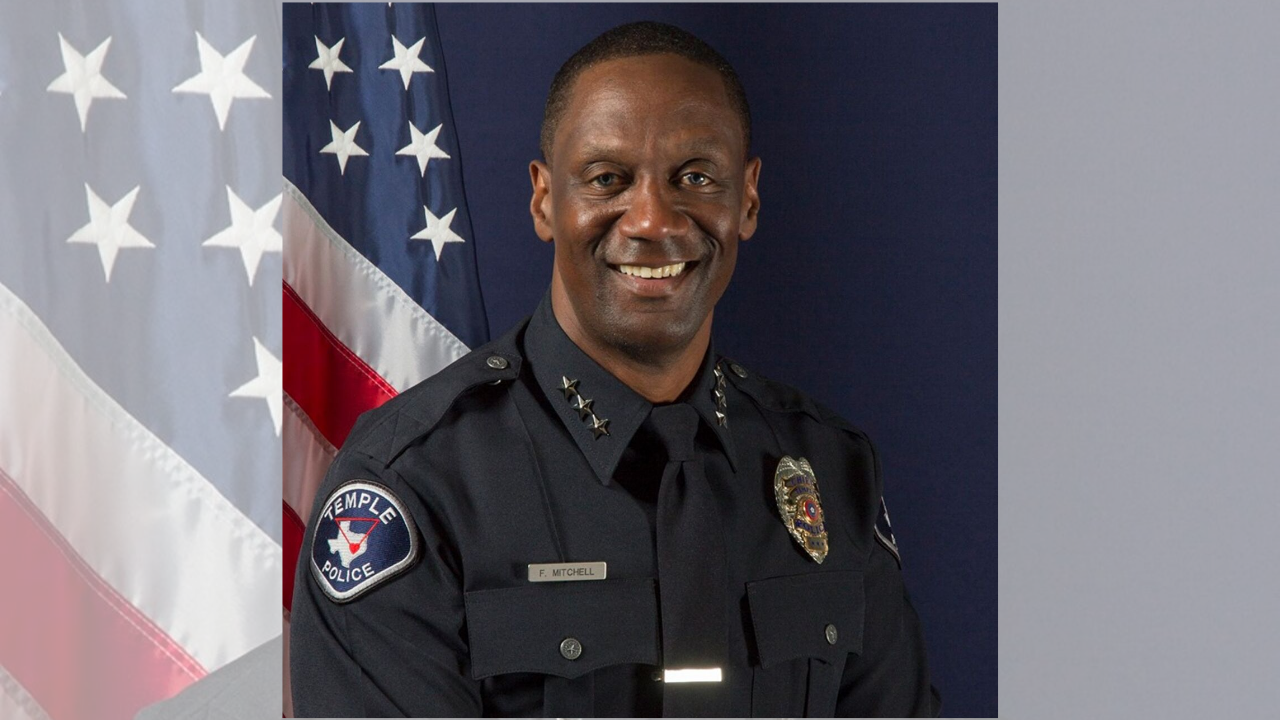 In a post by the City of Lubbock, Chief Mitchell was named as one of three finalists for the job.

Mitchell has served as the Chief of Police for the City of Temple since 2015. Prior to that, he served over 25 years with the Kansas City Police Department in Kansas City, Missouri. He also served as mayor.