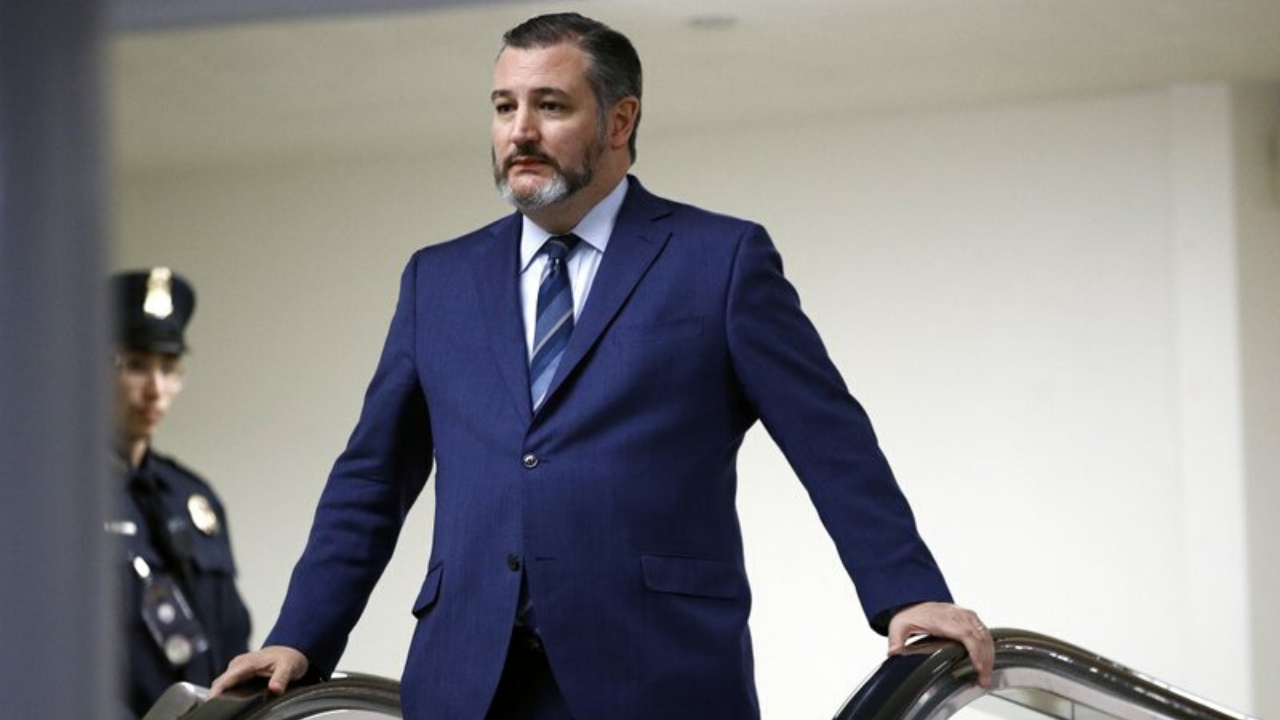 (AP Photo/Patrick Semansky, File)
FILE - In this Jan. 29, 2020, file photo, Sen. Ted Cruz, R-Texas, rides an escalator before speaking with reporters on Capitol Hill in Washington. GOP Sen. Cruz said Sunday, March 8, 2020, he will remain at his home in Texas after learning that he shook hands and briefly chatted with a man in suburban Washington who has tested positive for coronavirus. (AP Photo/Patrick Semansky, File)

U.S. Sen. Ted Cruz, R-Texas, is making clear that he's not interested in serving on the U.S. Supreme Court, despite President Donald Trump recently naming him to a group of potential nominees.

When Trump announced Cruz as part of the 20-name list Wednesday, the senator issued a statement suggesting he was satisfied with remaining in Congress. He more explicitly said he wasn't interested during a Fox News interview Sunday.

"Do you want the job?" host Maria Bartiromo asked.

“I don’t," Cruz responded. "It is deeply honoring, it’s humbling to be included in the list … but it’s not the desire of my heart. I want to be in the political fight."

Cruz, the former solicitor general of Texas, has been mentioned before as a possible Supreme Court pick, and he's given a similar answer. He also said in 2016 that serving on the high court was "not the desire of my heart."

Trump also named a second Texan, James Ho, to his list of potential Supreme Court picks. Ho is a judge on the 5th U.S. Circuit Court of Appeals and former Texas solicitor general.

Cruz has written a book about the Supreme Court that is due out Oct. 6. Cruz promoted the book Monday as part of a tweet where he said Democrats were trying to “steal” the presidential race, responding to the newly reported formation of a legal operation focused on ensuring the integrity of the November election.

This article originally appeared in The Texas Tribune at https://www.texastribune.org/2020/09/14/ted-cruz-supreme-court/.