Teacher wins appeal after being fired over immigration tweet 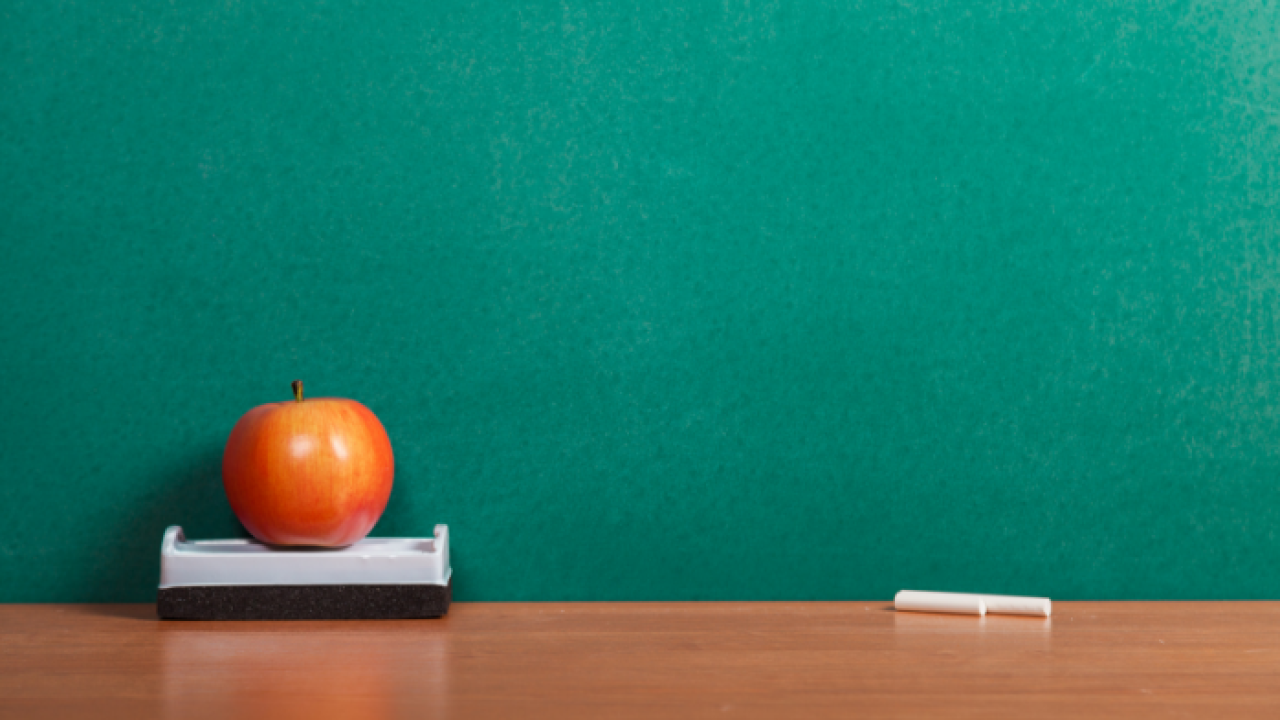 FORT WORTH, Texas (AP) — An English teacher who was fired after tweeting to President Donald Trump that her Texas high school was full of students who are in the country illegally has won an appeal to get her job back.

Texas Education Agency Commissioner Mike Morath ruled Monday that Carter-Riverside High School teacher Georgia Clark’s tweet was protected by the First Amendment, the Fort Worth Star-Telegram reported. Morath also determined that Clark is entitled to back pay and employment benefits, or the Fort Worth Independent School District can pay her a year’s salary.

“It appears the commissioner ruled the way he did based on a technicality and we are exploring all of our options,” said Barbara Griffith, a spokeswoman for the school district. “This is all we are going to say right now, as we have not yet had a chance to review and analyze the entire decision.”

Clark’s attorney, Brandon Brim, didn’t respond to the newspaper’s request for comment. Under state law, the district has 20 days to ask for a hearing, based on a specific problem it feels was ignored. If that request is filed, the Texas agency would have 45 days to rule on the request.

Beyond that, any additional appeal would come in the form of a lawsuit in district court.

Earlier this year, several tweets from a Twitter account that used Clark’s name asked the president to crack down on student immigration at the school. One tweet asked him to help remove “illegals from Fort Worth.”

Her tweets sparked an outcry, and the district placed Clark on administrative leave in May. In June, the district board unanimously voted to fire Clark. She told a district investigator that her tweet was meant only for President Donald Trump’s eyes and that she didn’t realize her tweets could be seen by the public.

In August, an independent hearing examiner suggested that the board reinstate Clark after finding her job termination unjustifiable. But the board rejected the recommendation and upheld the decision to fire her.

“We stand by our decision because we firmly believe this is in the best interest of all students,” Superintendent Kent P. Scribner said.

It wasn’t the first time Clark’s job was in jeopardy. In 2013, the board voted to fire her over her language and behavior toward students, but a teachers group intervened and helped resolve the situation.

This story has been corrected to fix the spelling of Fort Worth in the dateline. It had been misspelled “Fort Wort.”

Information from: Fort Worth Star-Telegram, http://www.star-telegram.com