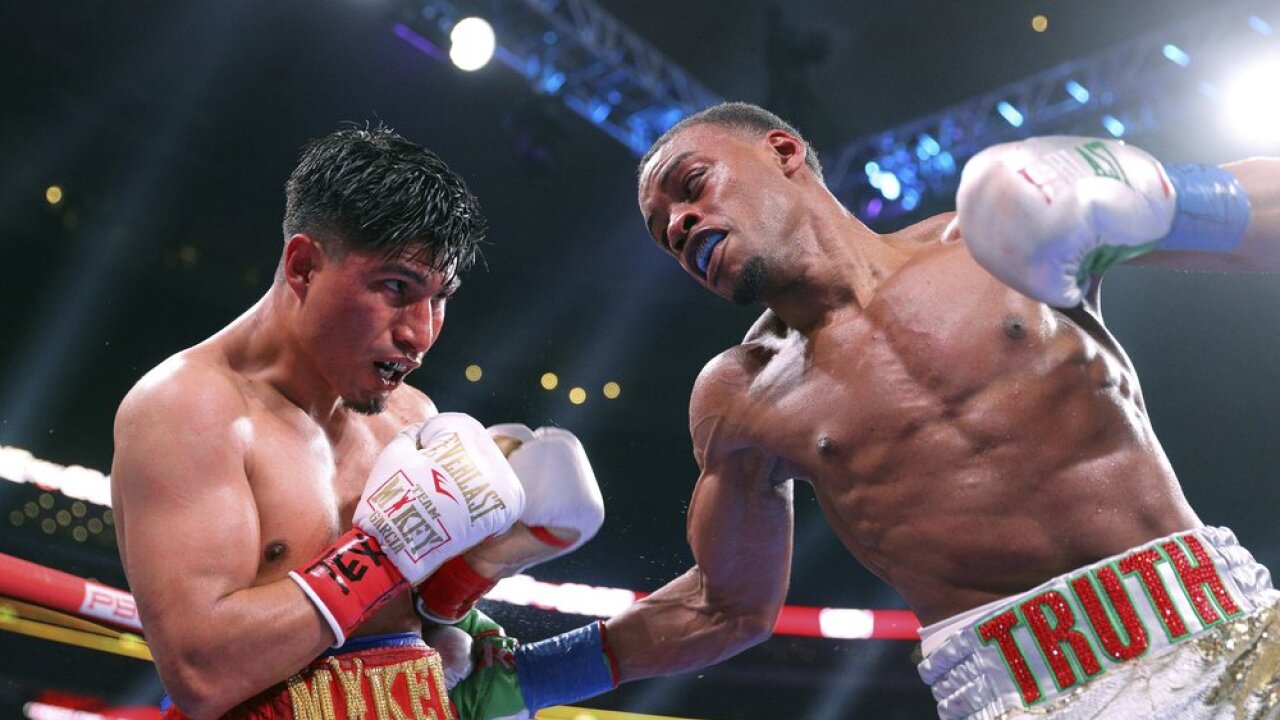 DALLAS, TX — A "high profile man" was seriously injured after a rollover crash in Dallas on Thursday.

Sources tell CBS 11 champion boxer @ErrolSpenceJr was in this #Ferrari that crashed in downtown Dallas this morning. pic.twitter.com/WGfGswrwTx

The crash happened just after 3 a.m. on Riverfront Blvd. near I-30 in downtown.

The crash involved one vehicle.

Police said Spence Jr. was taken to the hospital in serious condition and is expected to survive.

Police are continuing to investigate what may have caused the crash.