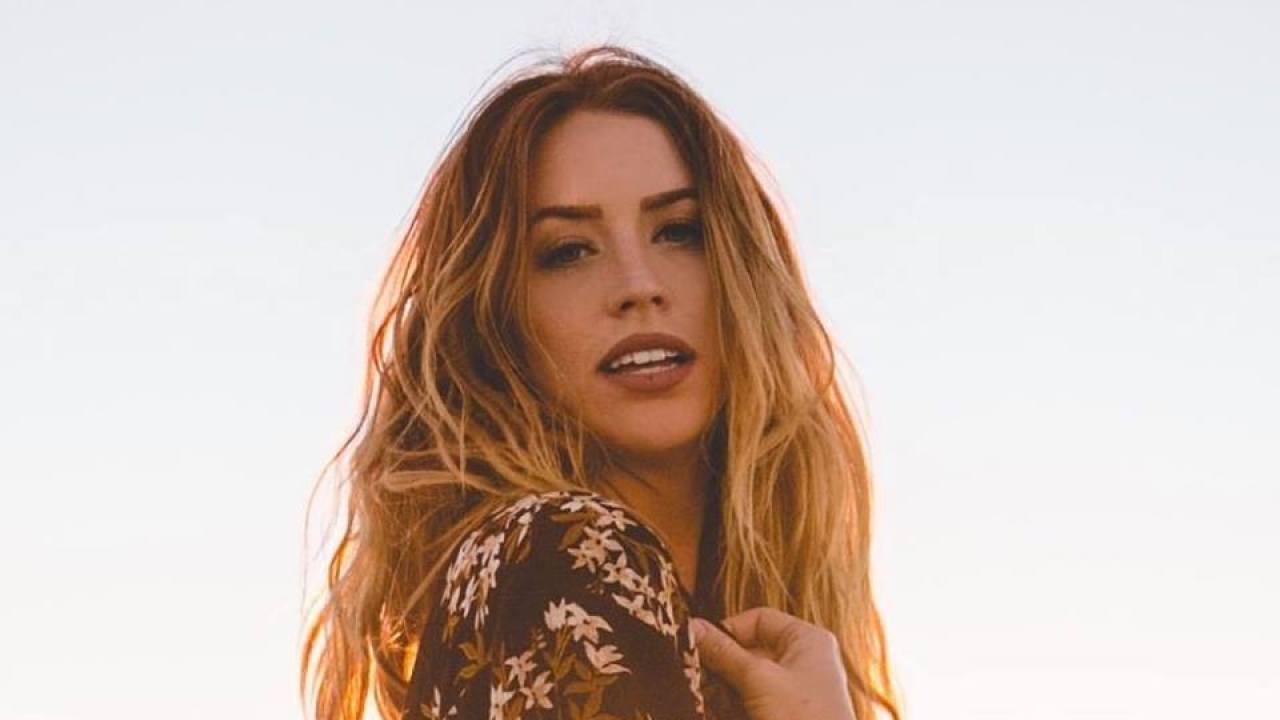 Taos County Sheriff Jerry Hogrefe told the Taos News that investigators believe Harris caused Wednesday's crash and that speed appeared to be a contributing factor when she clipped the back of another vehicle, sending her into oncoming traffic. She then crashed head-on into an SUV driven by Maria Elena Cruz.

The community is holding a fundraising dinner to help the Cruz family.

Harris , a 30-year-old single mom, was in Taos to perform at an annual music festival.