Sen. Cruz sounds off on another Texan's confirmation as U.S. Secretary of Energy 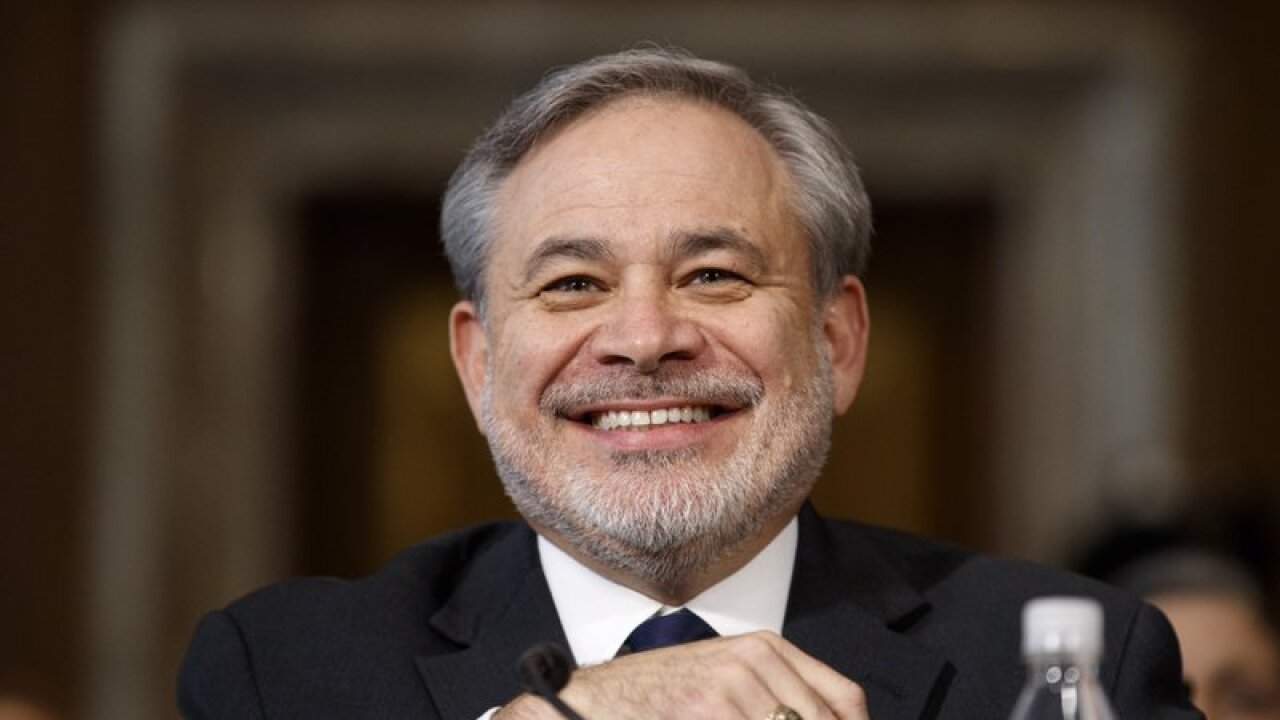 Another Texan, Deputy Energy Secretary Dan Brouillette, will be the next U.S. Secretary of Energy.

U.S. Senator Ted Cruz (R-Texas) applauded Brouillette's confirmation and says his experience is a credit to him.

"The United States has become the number one producer of crude oil and natural gas on the planet, surpassing both Russia and Saudi Arabia in crude oil production, and a net exporter of natural gas," said Sen. Cruz. "I am confident that with Dan’s policy expertise and years of leadership experience, the U.S. will continue this progress, creating good-paying jobs, strengthening America’s energy independence, and providing cleaner, reliable, and more affordable energy for all Americans.”

Dan Brouillette has served as Deputy Energy Secretary since 2017. He also served as an Assistant Secretary of Energy for Congressional and Governmental Affairs from 2001 to 2003 under President Bush. From 2013 to 2016, Brouilette was a state energy regulator, serving on Louisiana's State Mineral and Energy Board.

Brouillette, who lives in San Antonio, is expected to take over by year-end.