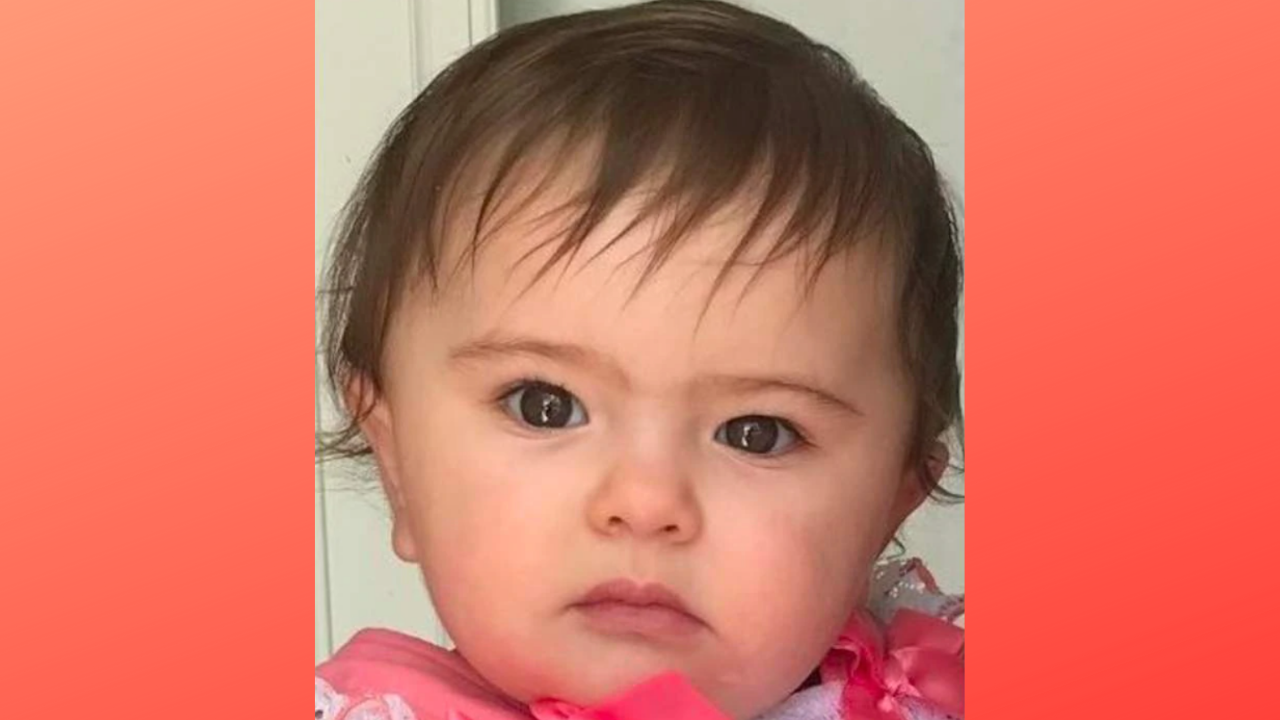 The San Antonio Police Department is asking for the public’s help in locating a missing 10-month-old girl.

Police are trying to locate 10-month-old Rhiannon Sullivan, who they believe to be with her mother.

Police say Rhiannon’s mother was ordered to turn her over to Child Protective Services.

Rhiannon has brown hair and brown eyes, and weighs about 20 pounds, according to police.

She has straight hair to her ears and was wearing a pink onesie at the time of her disappearance.

Police say she was last seen in the 6200 block of Ridge Lake in San Antonio.

Anyone with information on her whereabouts is encouraged to call 210-207-7660.