Reward increased to $8,000 for Most Wanted Sex Offender from Houston 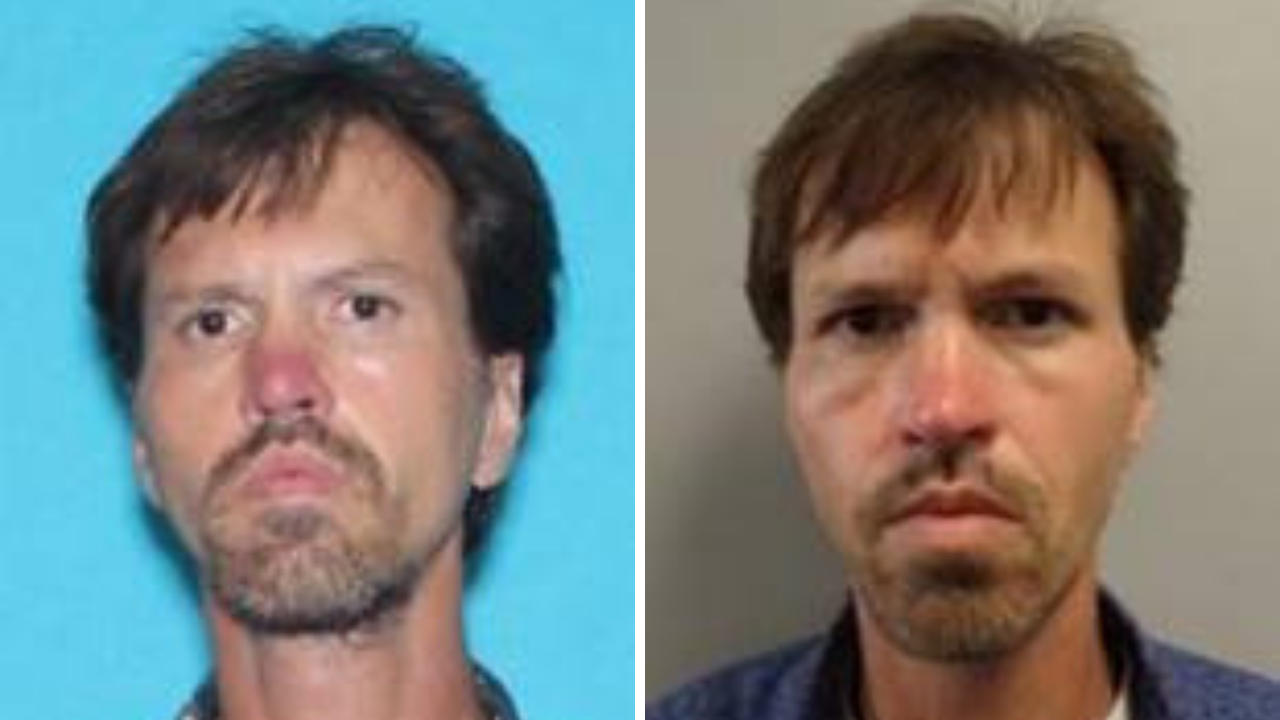 AUSTIN, TX — The Texas Department of Public Service has increased a reward to $8,000 for information leading to the capture of a Most Wanted Sex Offender from Houston.

Forty seven-year-old Leonard Dee Taylor is a convicted sex offender with ties to Houston, Texarkana and parts of Louisiana.

According to DPS, in 2003, Taylor was convicted in Bowie County for two counts of aggravated sexual assault of a child after incidents involving a 4-year-old girl and a 9-year-old girl. He was sentenced to 20 years in Texas Department of Criminal Justice prison.

Taylor was released on parole in March 2015 and is required to register as a sex offender every three months for life.

DPS says in early 2018, Taylor absconded from his lst known address in Houston. On April 4, 2018, a parole violation warrant was issued for Taylor. An additional warrant has since been issued by the Harris County Sheriff's Office for Taylor's arrest for failure to comply with sex offender registration requirements.

In order to receive the cash reward, tipsters must provide information to authorities using one of the following methods:

The $8,000 reward is only valid for tips submitted in the month of August. All tips are anonymous.