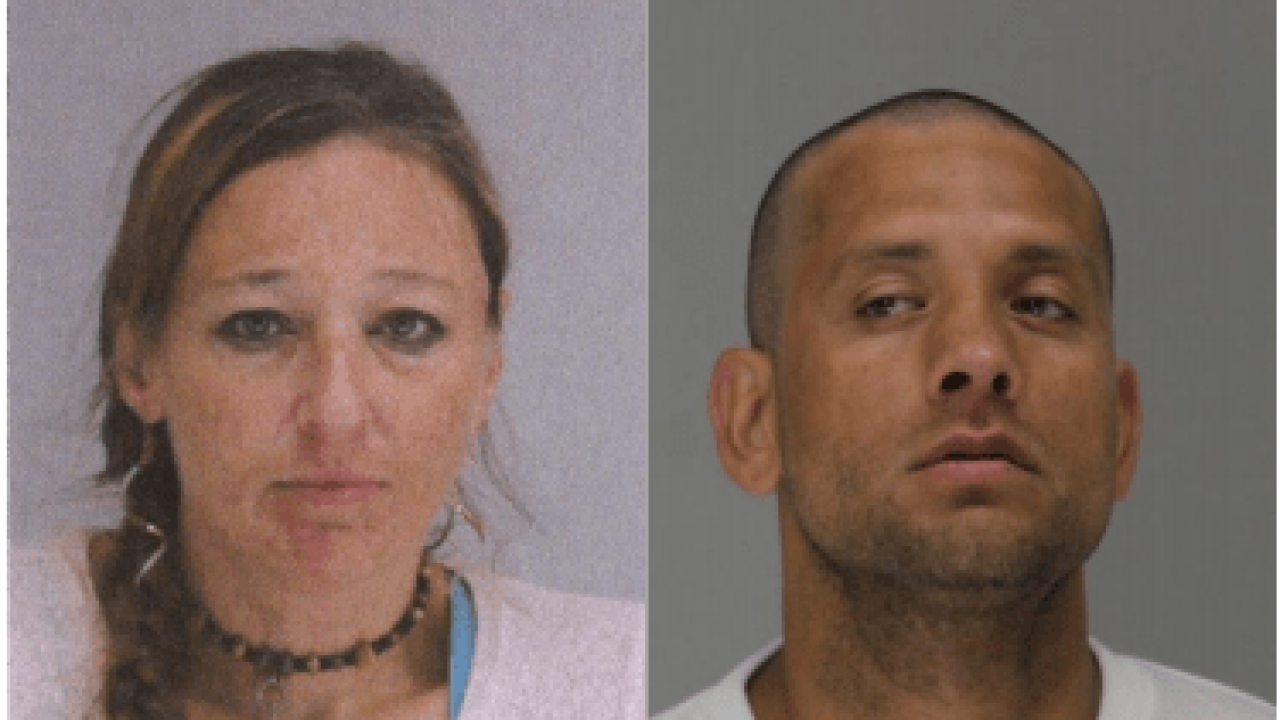 DALLAS, TX — Dallas police are searching for a missing, endangered woman believed to have been taken by her boyfriend.

Ward and Balderas are believed to be driving a stolen black Audi A6 with Texas License Plate LNF0193.

She was taken under suspicious circumstances by her boyfriend, Luis Balderas, according to police.