Police: Man threatened to 'throw family out' if migrant children told anyone of abuse 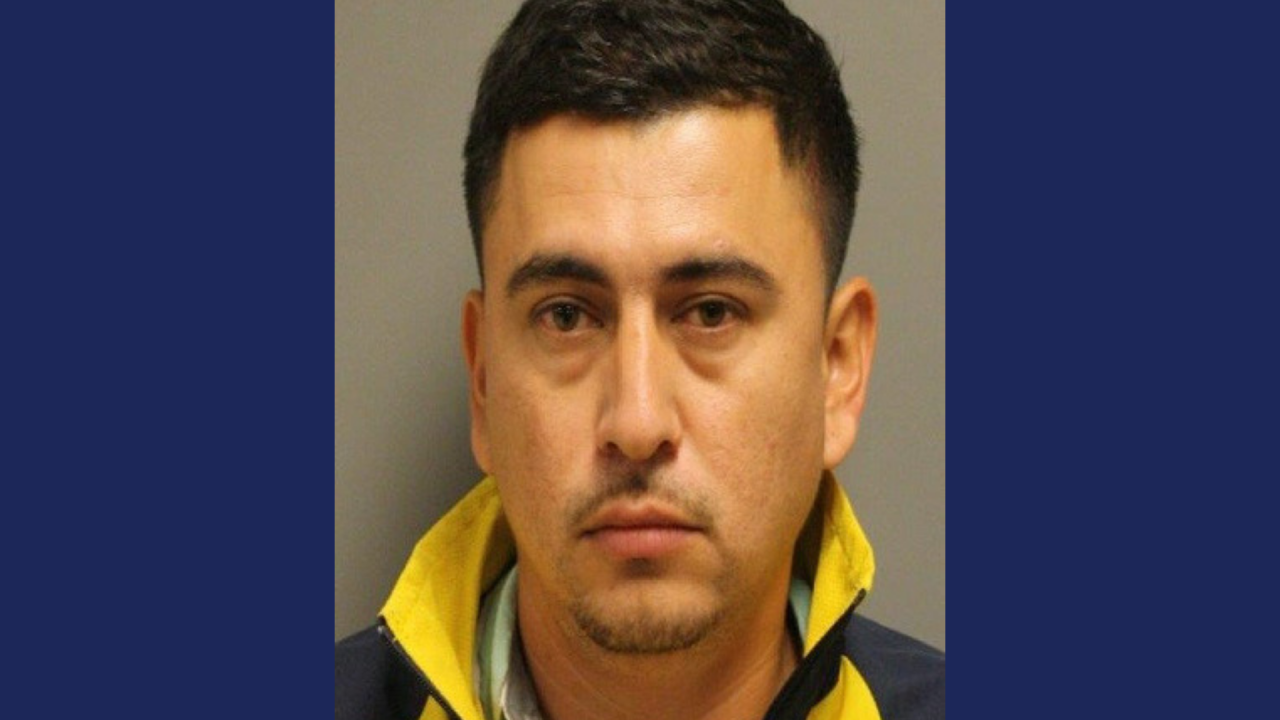 Houston police said that Elder Chevez-Portillo, 36, inappropriately touched two children who were living with him in 2014. The children had recently migrated from Honduras with their family and were staying with Chevez.

Police said that Chevez inappropriately touched the children and threatened to "throw their family out" if they told anyone.

Chevez is now wanted on two counts of indecency with a child and police need the public's help in finding him.

Chevez has most recently lived in Fort Bend County.

Anyone with information about Chevez is asked to contact Houston Crime Stoppers at 713-222-8477.