Reports: Woman arrested in connection with missing Austin woman was plotting to take baby before birth 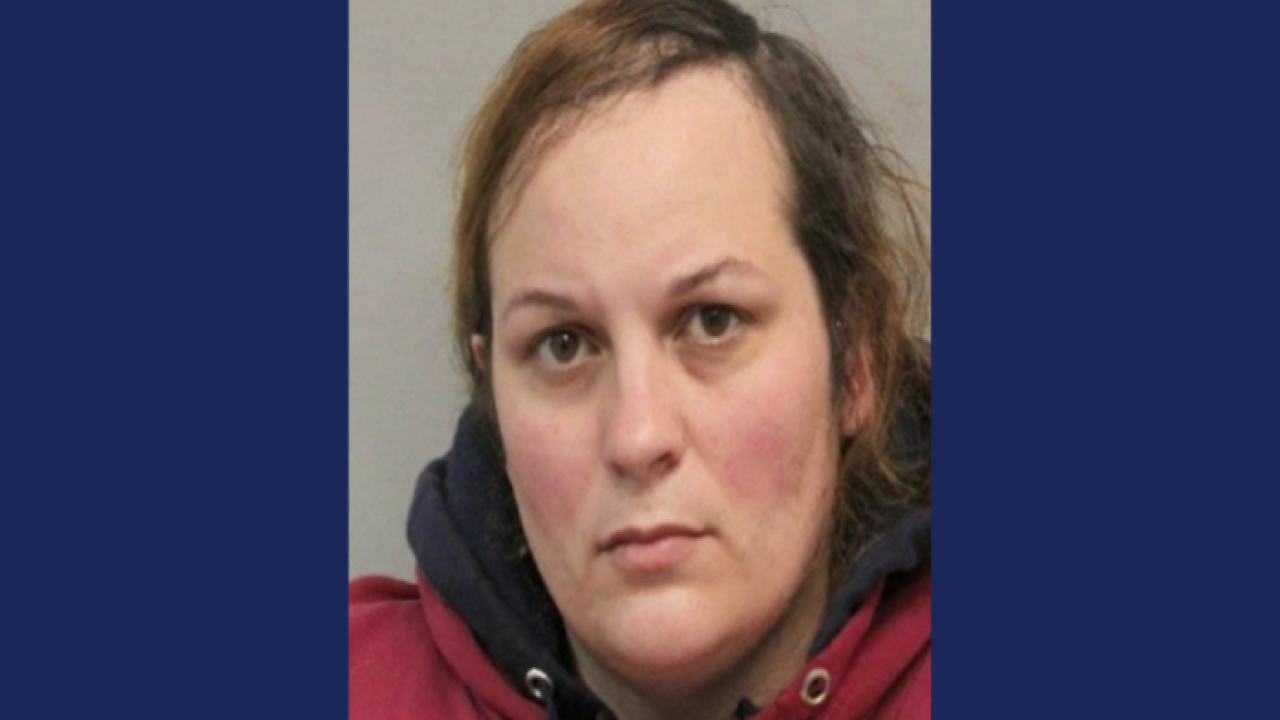 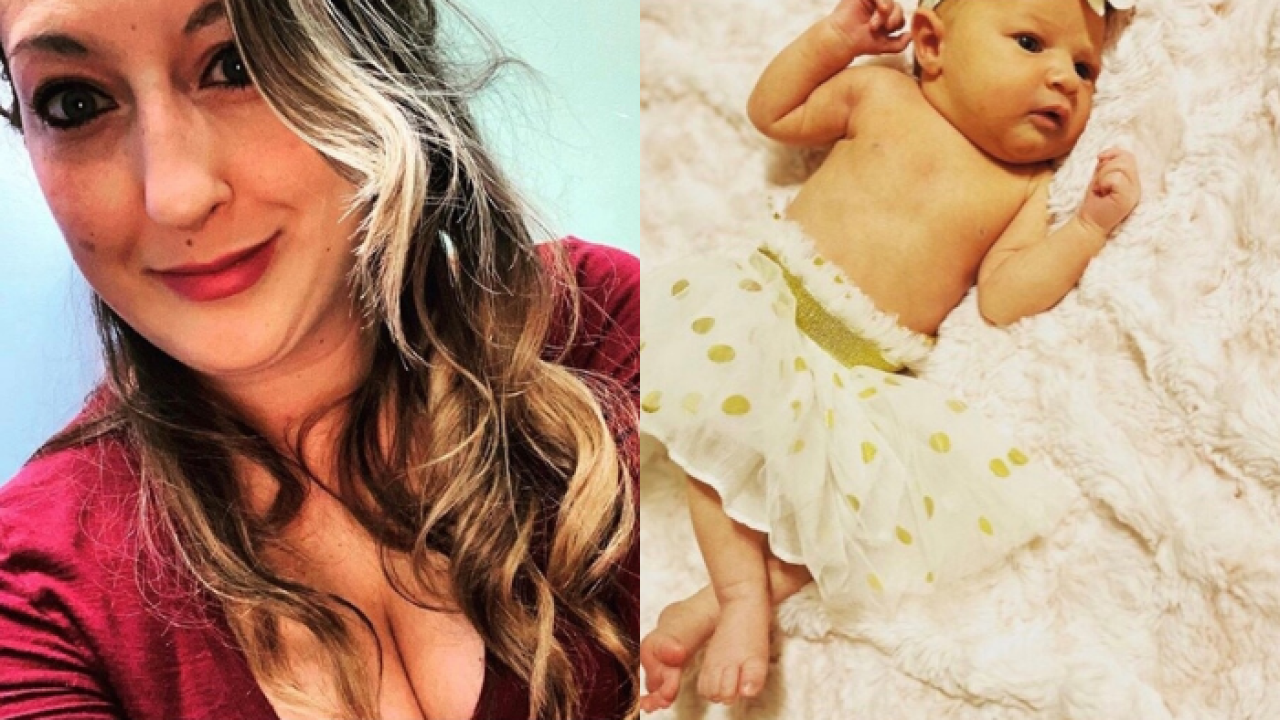 AUSTIN — The Austin Police Department confirmed that Heidi Broussard was found dead in the trunk of a car near Houston. Her daughter was found alive.

Heidi and Margot returned home after dropping off her son at school. Heidi's boyfriend called police after picking up their son from school and still seeing no sign of Heidi and Margot.

Investigators feared foul play from the start because one child was missing and one was left behind. The automatic investigative presumption is that, if a mother were to run away voluntarily, she would either take both children or leave both behind. This situation was suspicious immediately.

Police said that a lead brought the department to Harris County. A search warrant was issued for the resident and vehicle of Magen Rose Fieramusca.

During the search, they found Margot - who was healthy and safe. Officers also found a body on the property.

A medical examiner confirmed the body found was that of Broussard. Her cause of death is ligature strangulation, and the manner of death is homicide.

ABC13 in Houston said that at the Harris County District Clerk website shows that Magen Rose Fieramusca is being held in jail on three holds placed by the Austin Police Department, two kidnapping offenses and one tampering with evidence, a human corpse.

KVUE's Tony Plohetski confirmed that the Houston woman, who was a "close friend" with Broussard, had been plotting to take the baby.

Police are asking people to share their tips with the Austin Police Department. They are not able to monitor all Facebook pages for tips, and you can call them at 512-974-5250.