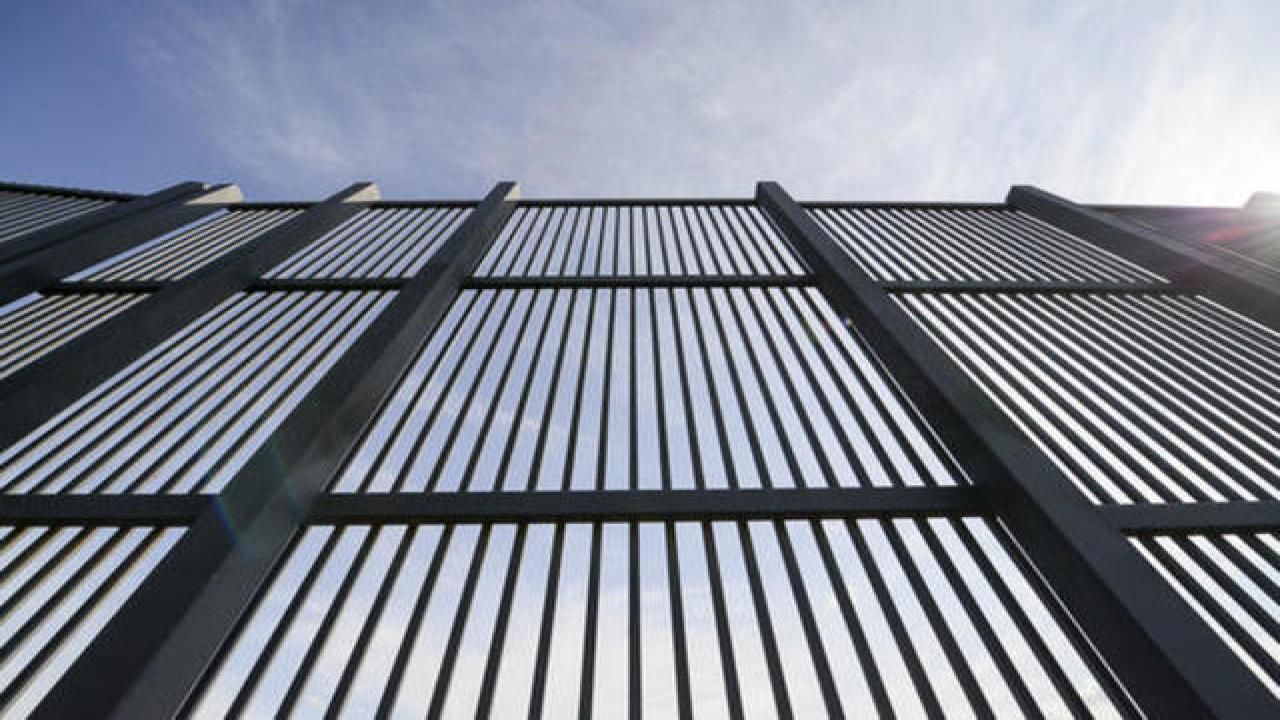 EL PASO, Texas (AP) — Authorities in Texas say four men have been found dead in an irrigation canal that funnels water from the Rio Grande to farmers in southern New Mexico and west Texas.

Police in El Paso, Texas, say three were found dead by Border Patrol agents in a tunnel adjoining a section of the canal that runs along the U.S.-Mexico border. An additional body washed up on the bank the same canal hours later, upstream, on the border of New Mexico and Texas.

Police say the body of the 4th suspected drowning victim was reported by the New Mexico Water District. They do not suspect foul play in either incident and have not identified the names or nationalities of the victims.

The canals were flooded two weeks ago in an annual reservoir release, with higher snowmelt supplying more water. U.S. Customs and Border Protection say single adult migrant crossings have doubled in the area since last year.