Pepper spray goes off on board school bus with elementary students 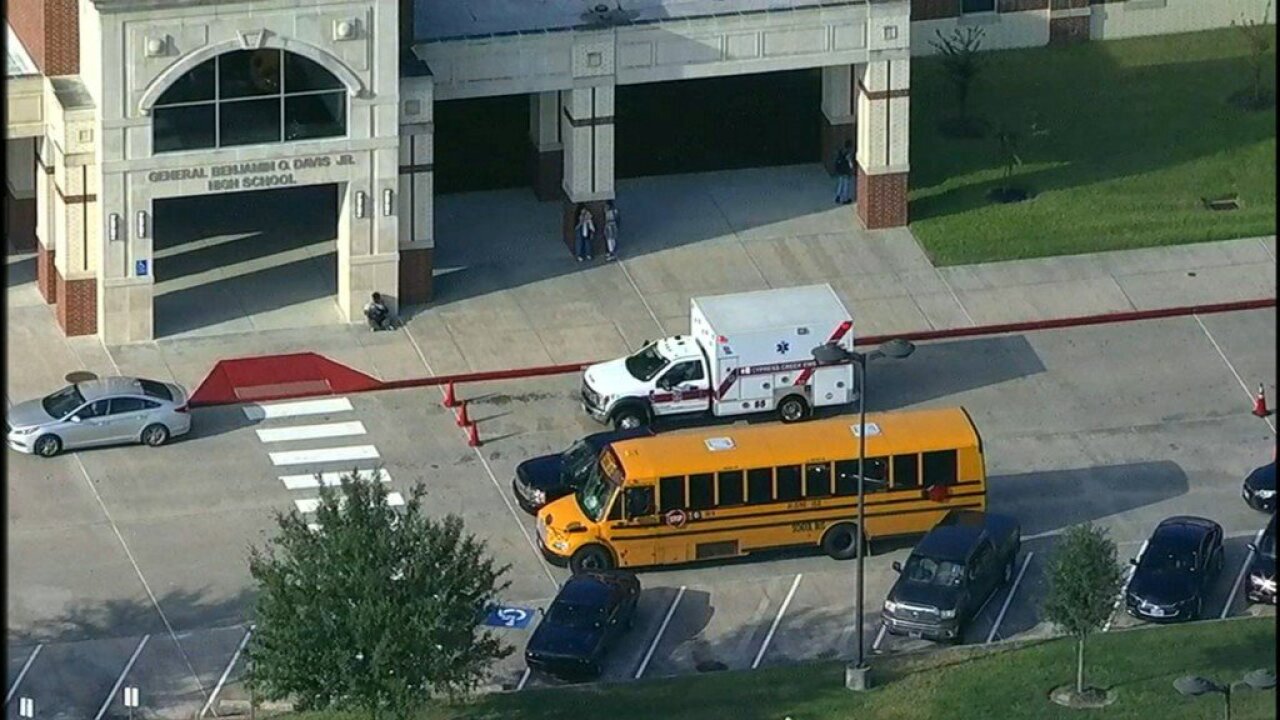 HOUSTON, Texas (KTRK) — A ride on the school bus took a scary turn on Tuesday when a Spence Elementary School student released pepper spray on board.

Aldine ISD says 15 students were exposed and suffered "minor irritation" when the student sprayed pepper spray on the bus.

The district says the bus driver pulled into Davis High School and called EMS after the incident.

The student who sprayed the pepper spray has been identified and will be disciplined according to the student code of conduct.