Officials warn of fish from some Texas bays after accident 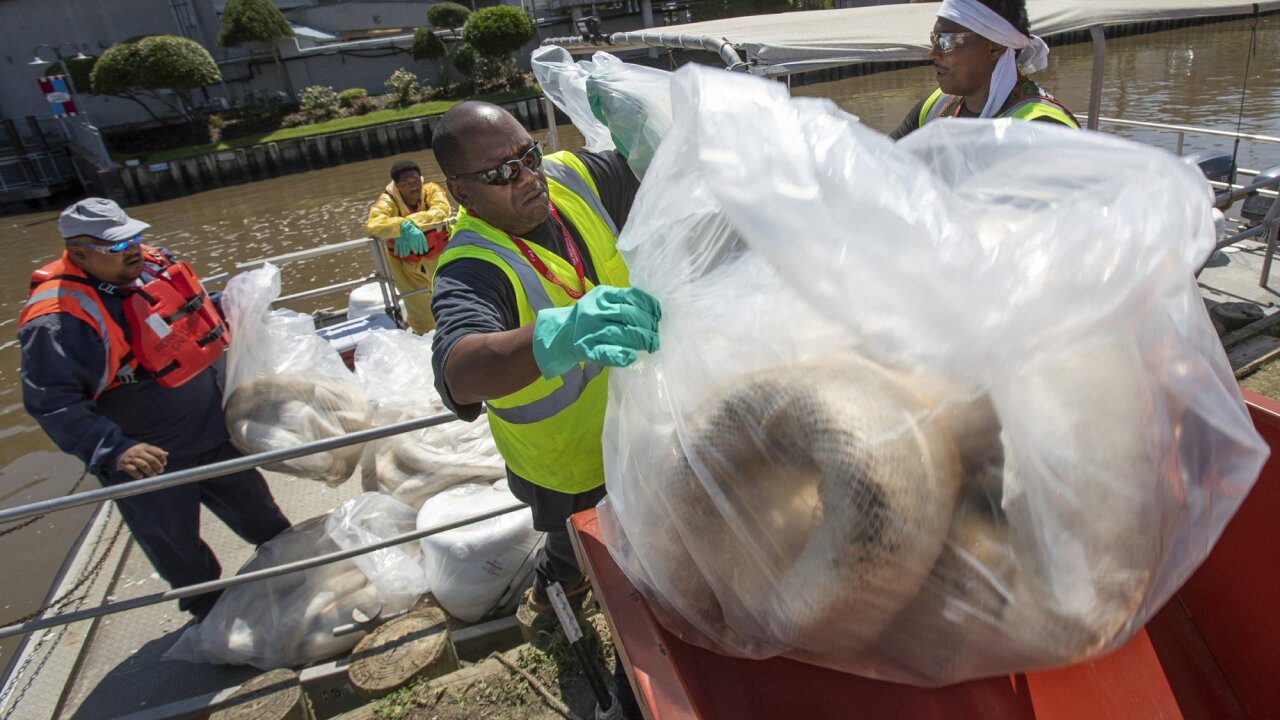 The agency closed private oyster harvesting areas in Galveston Bay following Friday’s collision along the Houston Ship Channel near Bayport. The accident involved a tanker, a tugboat and two barges, including one leaking about 9,000 barrels of a gasoline blend stock into the water.

(Copyright 2020 The Associated Press. All rights reserved. This material may not be published, broadcast, rewritten or redistributed.)
A Twitter List by 25NewsKXXV