Navy employee gets 40 years in prison for child pornography 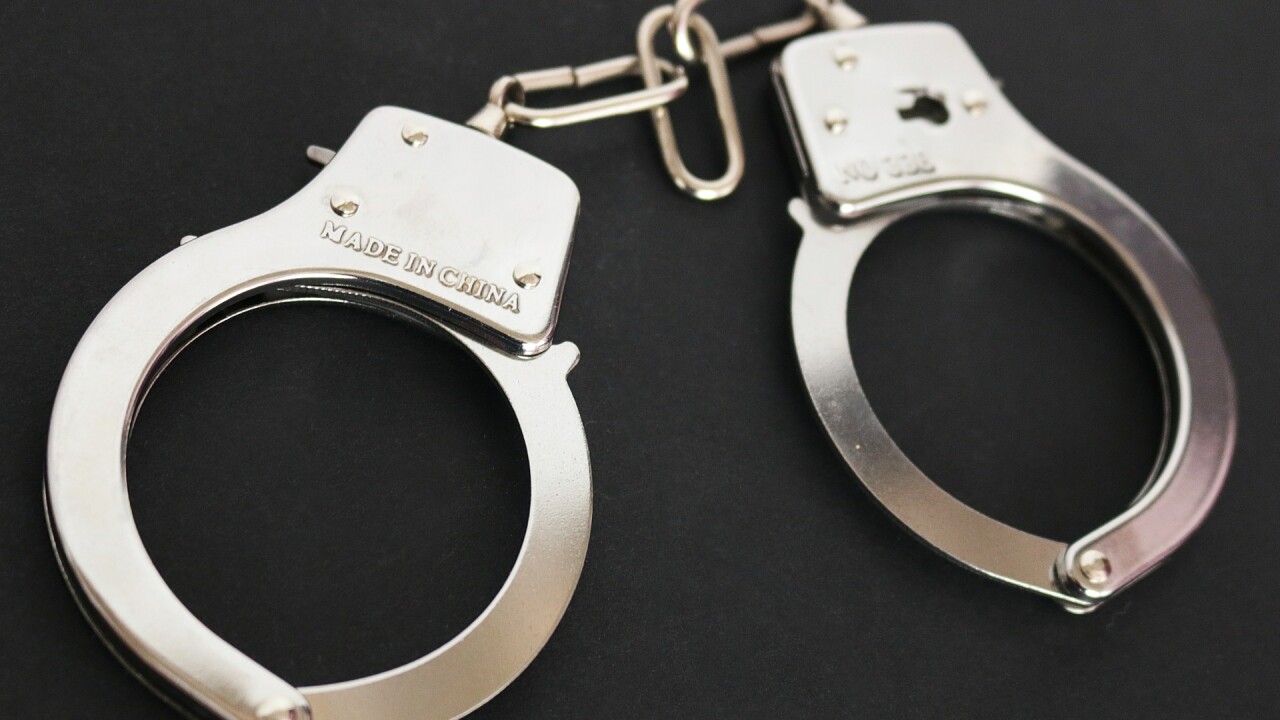 GREENBELT, Md. (AP) — A man who was employed by the U.S. Navy when he coerced children into sending him sexually explicit videos and photos has been sentenced in Maryland to 40 years in federal prison.

The Justice Department said in a news release that Steckman enticed at least 10 preteen and teenage boys into sending him recordings of their sexually explicit conduct.

Steckman has remained detained since Navy investigators arrested him in Japan in March 2018.