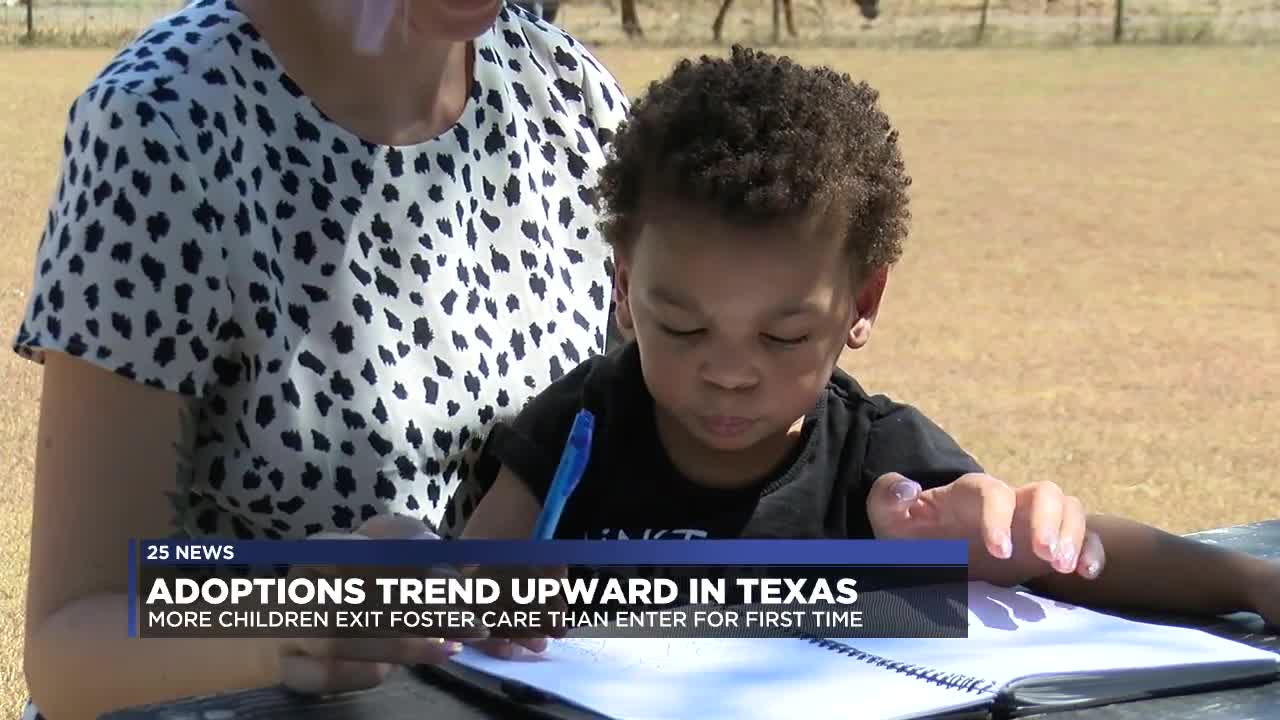 More children are leaving foster care than entering for the first time in state history, according to new figures from Child Protective Services (CPS).

More children are leaving foster care than entering for the first time in state history, according to new figures from Child Protective Services (CPS).

More than 6,000 children were adopted, creating a state record. The number of adoptions in the state is up by 25% in the last decade.

More than 20,000 children left Texas foster care, including those who were adopted. More than half of the adoptions were by relatives, also a new record for CPS.

“Additional resources combined with a tenacious work ethic have led to unprecedented success for the DFPS this year,” said Governor Greg Abbott. “Texas is better because a record number of children have been adopted in 2019 and are experiencing the joy of a loving home this Christmas season. Equally impressive is the increase in the number of children who are reunited with family. The marked improvements demonstrated by DFPS are the result of the passion and commitment by DFPS staff.”

“This is certainly great news, and affirmation that our year-round adoption efforts are paying off,” said Kristene Blackstone, CPS Associate Commissioner. “And in many cases we are reunifying these children with their families.”