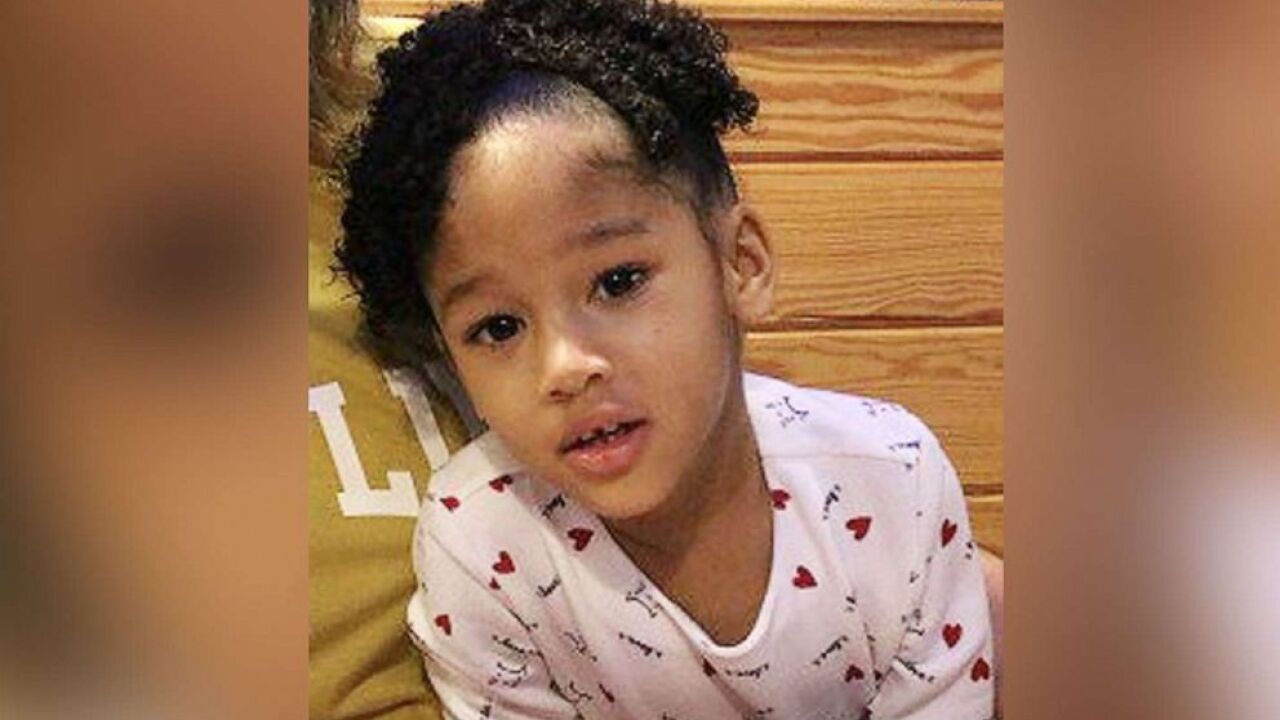 Pink-clad mourners gathered near an Arkansas highway early Saturday to pay tribute to a slain 4-year old Texas girl whose body was found after a monthlong search.

Pink was the hue of choice for pint-sized Houston native Maleah Davis, who was last seen in surveillance videos sporting a blush tutu on April 30 when she left her apartment with her stepfather, Derion Vence.

Four weeks later, her body was found wrapped in a black plastic bag near the side of a highway in Hope, Arkansas, where Saturday's memorial took place.

Police say Vence, who has denied any wrongdoing, led them to her body.

"Maleah was her name and she deserved better," Laura Beth Martin, a writer who was dressed in a pink T-shirt, said in remarks to the crowd. "She deserved to have a life filled with love, hope, peace and community. She deserved a future that has been robbed from her."

The story of the 4-year old girl, who lived in Houston, has captured the interest of people from both her hometown and the place she was found, as evidenced by the crowd of dozens of people who came to pay tribute to the child in Arkansas.

A week after Maleah was last spotted alive, separate surveillance footage from a neighbor showed Vence leaving the family's apartment with his son and a laundry basket. Maleah's mother, Brittany Bowens, said she was suspicious of the laundry basket in an interview with ABC station KTRK-TV in Houston.

"There is no sidestepping what happened to this innocent African American child. It is the definition of horrific," Martin said. It is unclear what connection she had to the family. "We are embracing her in death as she should have been embraced in life."

In her hometown of Houston, Sunday will be designated "Maleah Davis Day" in honor of the child.

Sheila Smith, who said she befriended Davis's family after hearing the tragic story, has also organized a "Walk with Maleah" event with the child's relatives for Sunday outside of city hall at 7:54 a.m., to coincide with the time Davis was seen alive on surveillance footage.

City of @HoustonTX and Mayor @SylvesterTurner issues proclamation that June 9, 2019 will be #MaleahDavis Day to remember and honor this little angel taken too soon. #KHOU11 #HtownRush #JusticeForMaleah pic.twitter.com/GtHxOenUzf