Matthew McConaughey says he would consider a run for Texas Governor 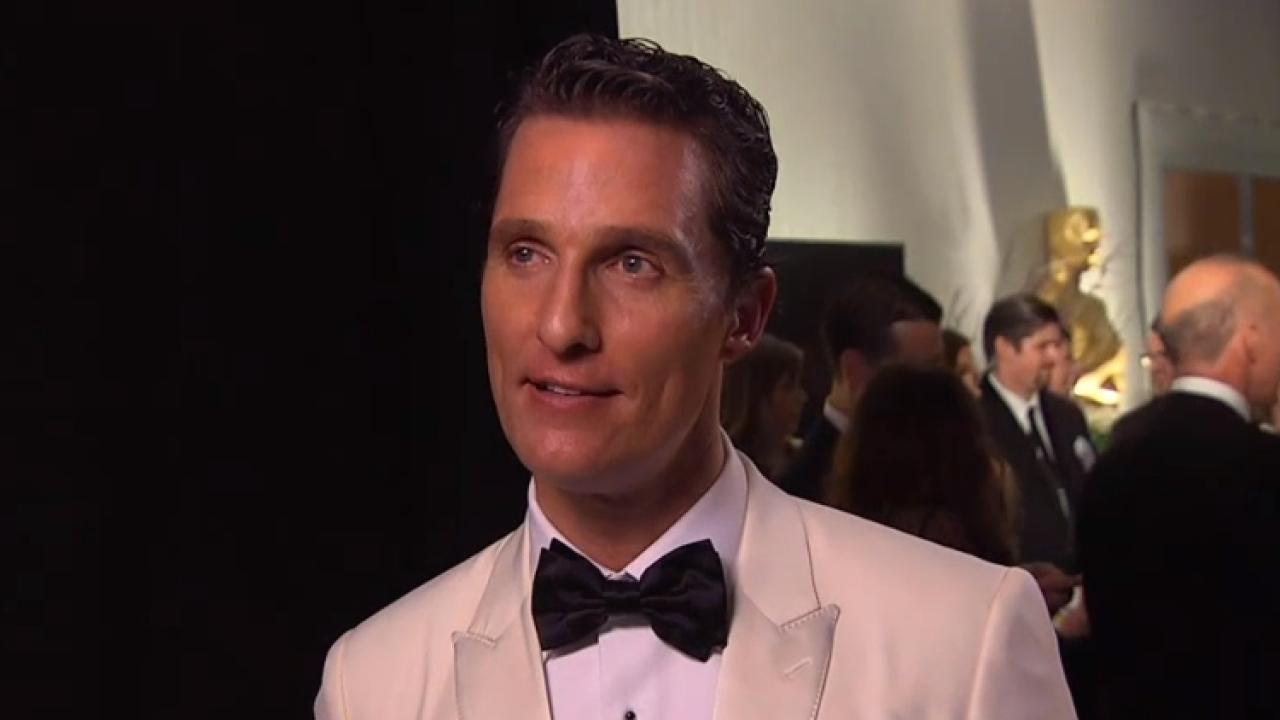 Texas native Matthew McConaughey says he would consider a run for Texas Governor in a Wednesday interview.

During an interview on the Hugh Hewitt show, McConaughey said, "it would be up to the people more than it would me."

McConaughey went on to say, “look, politics seems to be a broken business to me right now. And when politics redefines its purpose, I could be a hell of a lot more interested.”

While he says Americans don't have much trust in each other, he hopes to repair those bonds.

In the interview, he acknowledges that he's not the first actor or celebrity to think about getting into politics. McConaughey mentions President Trump and former California Governor Arnold Schwarzenegger.

“What do we give credit and respect? Well, the top two things are money and fame. And I said guys, just on a very base level, Trump has those, so I don’t know why we should be so surprised that he got elected,” he said in the interview.

For a full transcript of the interview, click here.