Lotto Texas is the largest jackpot prize in North America, third largest in the world 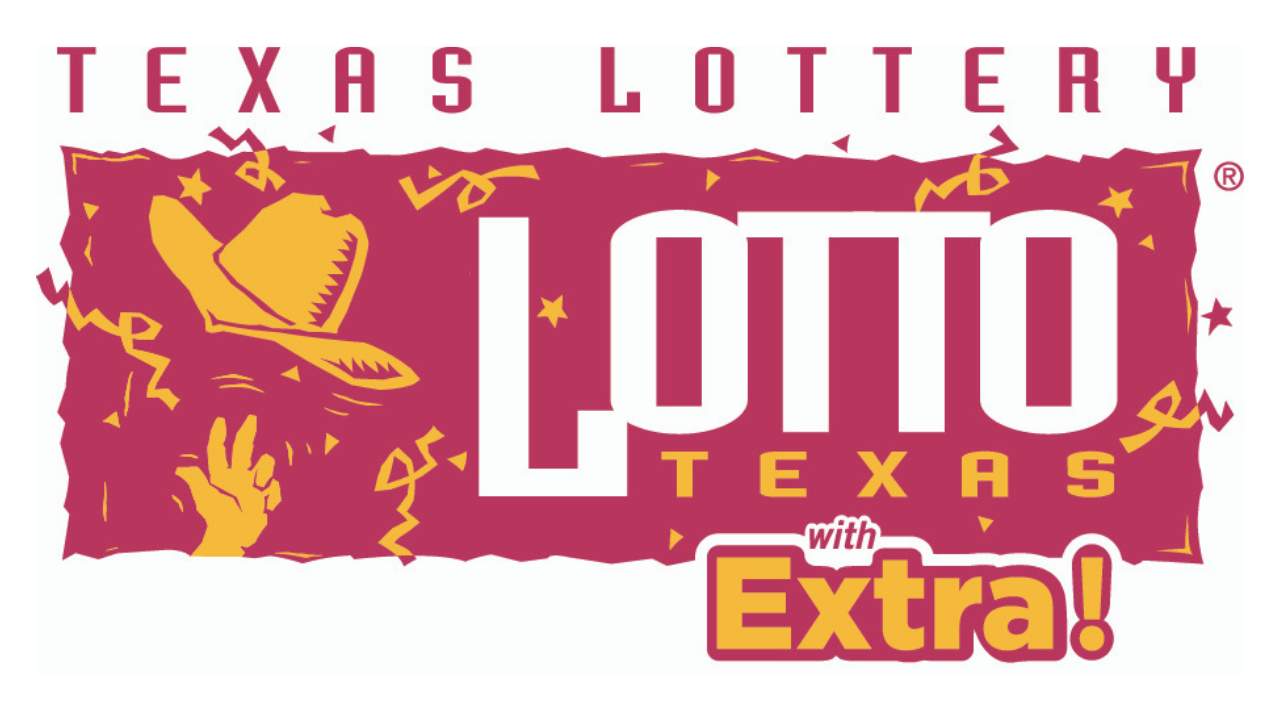 Texans, you better buy a lotto ticket! Lotto Texas is the largest jackpot prize in North America this weekend.

Since no jackpot-winning tickets were sold for Wednesday night's Lotto Texas drawing and Grand Prizes, the $42.75 million estimated annuitized jackpot prize for Saturday September 19 will be the largest lottery prize up for grabs in North America and third-largest in the world.

“Saturday night’s Lotto Texas jackpot is the largest lottery prize available on the continent and can only be won by a Texas Lottery player,” said Gary Grief, executive director of the Texas Lottery Commission. “We’re hopeful that at least one player wins the biggest jackpot the game has seen in more than a decade this weekend. As excitement continues to grow during this jackpot run, we want to remind our players to play responsibly. It only takes one ticket to win.”

The last time the game had a jackpot winner of more than $30 million was for the May 16, 2018 drawing when a Houston resident claimed the advertised $30.25 million prize.

The largest Lotto Texas jackpot in game history was an advertised prize for the June 19, 2004 drawing, which was sold in El Paso.

So far in 2020, there has only been one Lotto Texas jackpot winner. A Laredo resident claimed the jackpot prize of $17.5 million for the drawing held on January 15, 2020.

Drawings are held every Wednesday and Saturday at 10:12 p.m. CT. Ticket sales for the next Lotto Texas drawing will close at 10:02 p.m. CT on Saturday.

For $1 more per play, a player can select the Extra! add-on feature and for a chance to win up to $10,000 more on non-jackpot prizes.