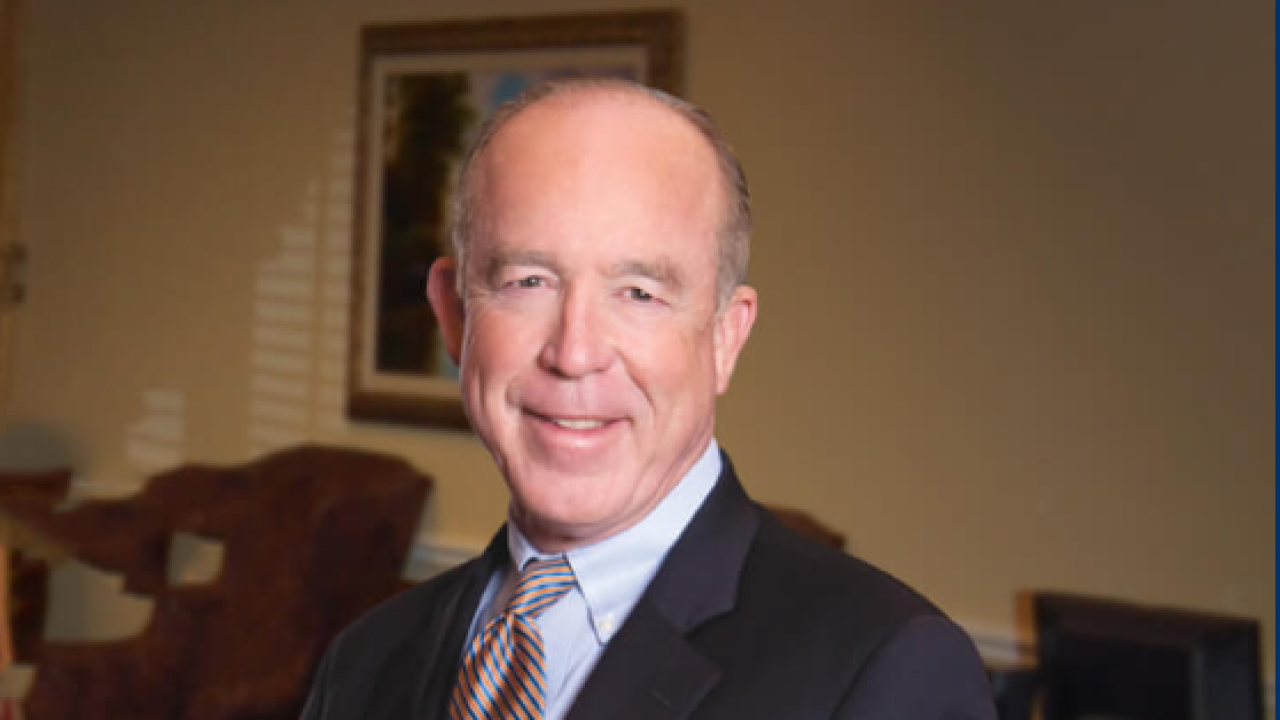 In the days after George Floyd's death in police custody in Minneapolis last month, as massive protests against police brutality spread across Texas and other states, conservative power broker Steve Hotze of Houston called Gov. Greg Abbott's chief of staff to pass along a message.

"I want you to give a message to the governor," Hotze told Abbott's chief of staff, Luis Saenz, in a voicemail. "I want to make sure that he has National Guard down here and they have the order to shoot to kill if any of these son-of-a-bitch people start rioting like they have in Dallas, start tearing down businesses — shoot to kill the son of a bitches. That’s the only way you restore order. Kill ‘em. Thank you."

The voicemail, which The Texas Tribune obtained Friday via a public information request, came on the weekend of June 6, several days after Abbott activated the Texas National Guard as some of the protests became violent.

It is unclear whether Saenz responded, and Abbott's office declined to comment on the voicemail.

A Hotze spokesperson said he was not immediately available for comment.

The voicemail brings into sharp relief the incendiary views of Hotze, a staunch critic of Abbott's response to the coronavirus pandemic who has repeatedly challenged the governor's emergency orders in court. The latest lawsuit came Friday, taking aim at Abbott's statewide mask mandate announced a day earlier.

“This draconian order is contrary to the Texas spirit and invades the liberties the people of Texas protected in the constitution," the lawsuit says.

Hotze is one of most prolific culture warriors on the right in Texas. He is a fierce opponent of same-sex marriage and was a key figure in the 2015 defeat of Houston's nondiscrimination ordinance — and then in the unsuccessful push for the 2017 "bathroom bill" in the Texas Legislature.

More recently, Hotze and his allies have been in the headlines for the lawsuits he has been filing amid the pandemic. Hotze sued Abbott over his stay-at-home order in April. In late May, Hotze asked the Texas Supreme Court to strike down the law that gives Abbott broad executive power to respond to disasters. And earlier this month, Hotze sued over the state's contact tracing program.

In his home county, Hotze also sued Harris County Judge Lina Hidalgo in late April over her mask order for county residents. Abbott later gutted that order by prohibiting local officials from fining people who do not wear masks.