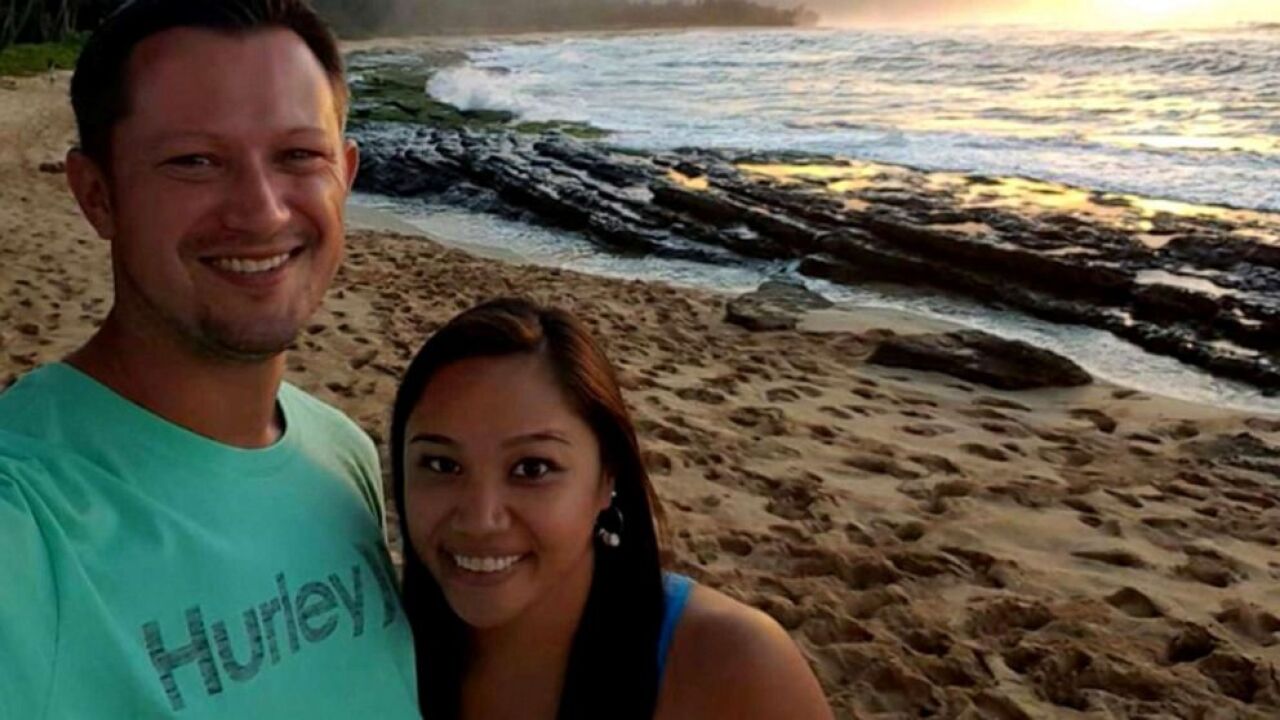 The results of an investigation into the death of an American couple in Fiji last month could take weeks, and "possibly longer," according to the country's health ministry.

David Paul, 37, and his wife, Michelle Paul, 35, arrived in Fiji on May 22 and checked into their hotel on Denarau Island, west of the archipelago nation's main island. Soon after, they both became gravely ill and were hospitalized with symptoms of vomiting, diarrhea, profound weakness and shortness of breath.

The couple, who lived in Fort Worth, Texas, died just two days apart.

"After reporting feeling unwell, the guests were treated at the local medical facility, where they subsequently passed away," the Sheraton Denarau Villas told ABC News in a statement on June 5. "Our thoughts and prayers are with the family and loved ones of the deceased. As always, the well-being of our guests and associates remains our highest priority. We are working closely with the authorities as they investigate the matter."

The news of how long the investigation into the couple's deaths may take was released in a statement Sunday local time on the Pacific island.

"At this stage, for reasons of patient confidentiality, and out of respect to the families of Mr and Mrs Paul during this difficult time, the [Ministry of Health and Medical Services] and its partners involved in the investigation will not comment on specific details of the investigation," the country's health ministry said in the release.

The country called the investigation a "priority" and said it continues to work with the World Health Organization, U.S. Embassy, U.S. Centers for Disease Control and Prevention and Fiji police's forensics department.

Five people, including medical staff who came in close contact with the couple at the clinic where they were treated and died, were released from the hospital in good health after being quarantined as a precaution, the health ministry announced Sunday. Relatives had not been allowed to visit them, medical staff at the hospital told ABC News on Wednesday.

"They are being followed up at their homes by Ministry of Health staff as a matter of precaution," MHMS said. "All other people who had contact with the deceased couple during their illness remain well."

David and Michelle Paul are survived by four young children, a 1-year-old boy they had together and three children from previous relationships who are now in the custody of relatives in the United States.

Michelle Paul's father, Marc Calanog, told ABC News that his daughter and son-in-law were perfectly healthy when he saw them before leaving for their overseas vacation.

"They are much in love and they just bought a house in Fort Worth," Calanog said. "And they were enjoying it and this tragic thing happened."

WhatsApp messages obtained by ABC News show that Michelle Paul contacted her parents as she and her husband were on their way to seek treatment at a local clinic.

"We have been throwing up for 8 hours," she wrote in one message. "Dave has diarrhea. My hands are numb. We will text when we can."

Michelle Paul messaged them again after returning to their hotel.

David Paul's sister, Rebecca Ward, told ABC News that her brother awoke after resting in their hotel room and his wife was "clammy and sweating, and he was too weak to take her to the hospital himself."

When the couple returned to the hospital, it was too late for Michelle Paul. She died on May 25.

"They couldn't get her an IV, couldn't revive her, and that's when she passed away," Ward said. "Not long after that, my brother ended up at the hotel, then later on that day he went back to the hospital. He got released again and we thought he would be able to come home."

"We were hoping to see him in the next few days," Ward said. "Then the next thing we hear he was back in the hospital with shortness of breath and that was the last time we actually talked to him."

An official with the U.S. Department of State has confirmed the couple's deaths and said the department is monitoring the ongoing local investigation, but couldn't offer details about how their trip took a deadly twist.

Michelle Paul's father told ABC News that Fiji's health ministry has agreed to send specimens from the autopsies to the U.S. Centers for Disease and Control Prevention's headquarters in Atlanta to be analyzed.

A CDC spokesperson told ABC News that the agency is helping investigate the deaths.

A spokesperson for the World Health Organization said in a statement Thursday that the agency is "providing access to laboratory and other technical services in Australia" to analyze specimens from post mortem examination.