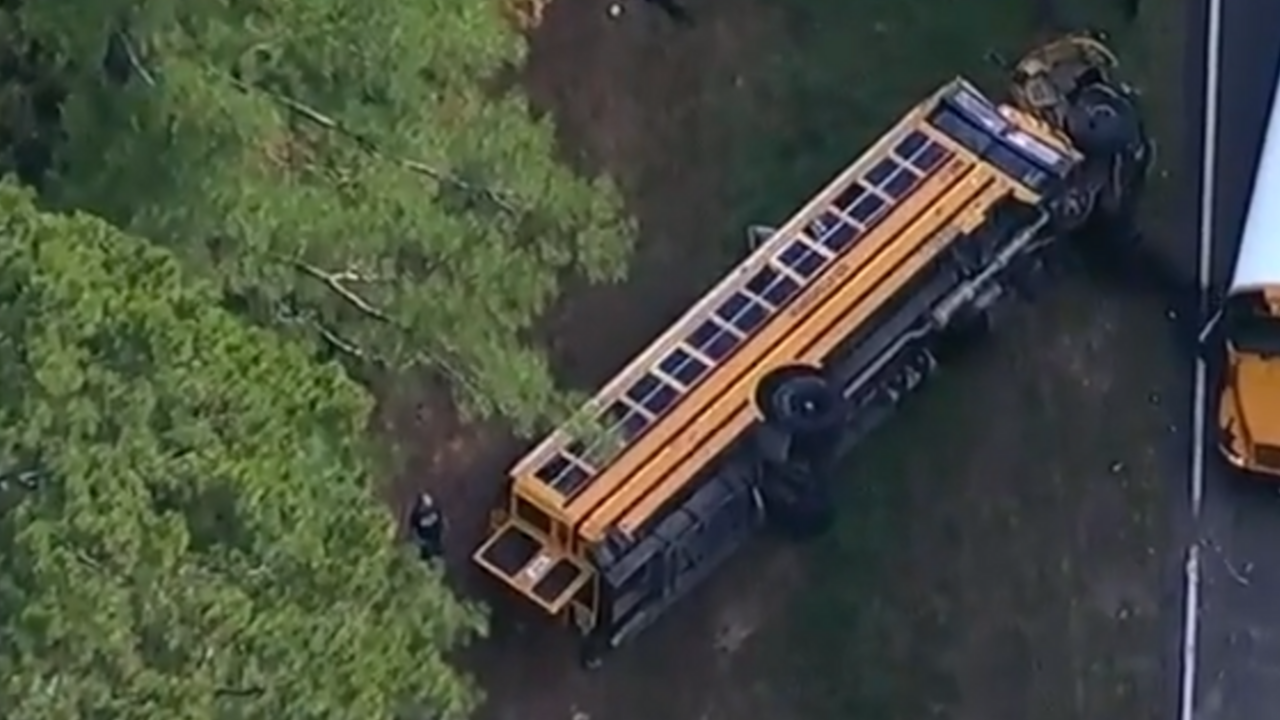 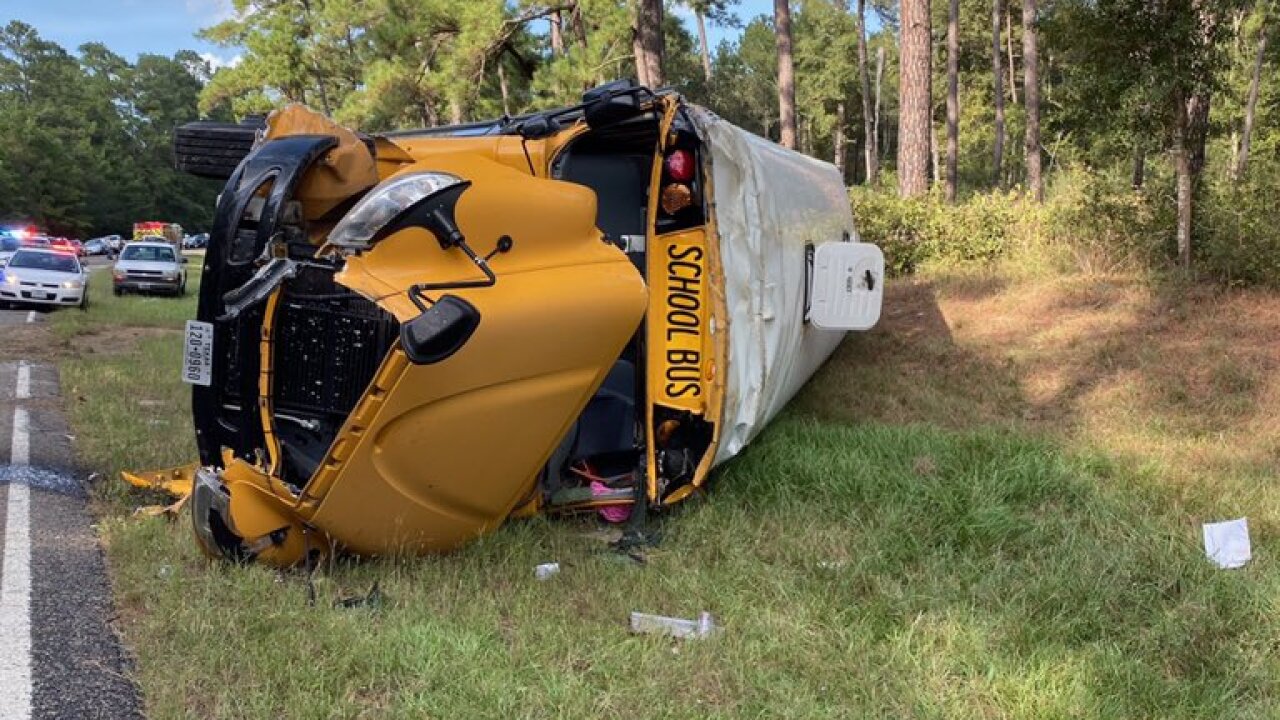 Twenty-three students were injured after their school bus rolled over in Montgomery County.

According to the Texas Department of Public Transportation, troopers responded to FM 1791 north of FM 149 in Richards, Texas, Thursday afternoon for a crash involving a Huntsville ISD school bus.

The district said two Hunstville ISD school buses carrying the Huntsville High School freshman football team were en route to Montgomery, Texas when one of the buses was involved in a one-vehicle crash.

All students were taken to Conroe Regional Hospital for evaluation and treatment for minor injuries.

- All students were taken to Conroe Regional Hospital for evaluation/treatment for minor injuries. https://t.co/GQ6LTZDMvM

A cause for the crash has not yet been released.