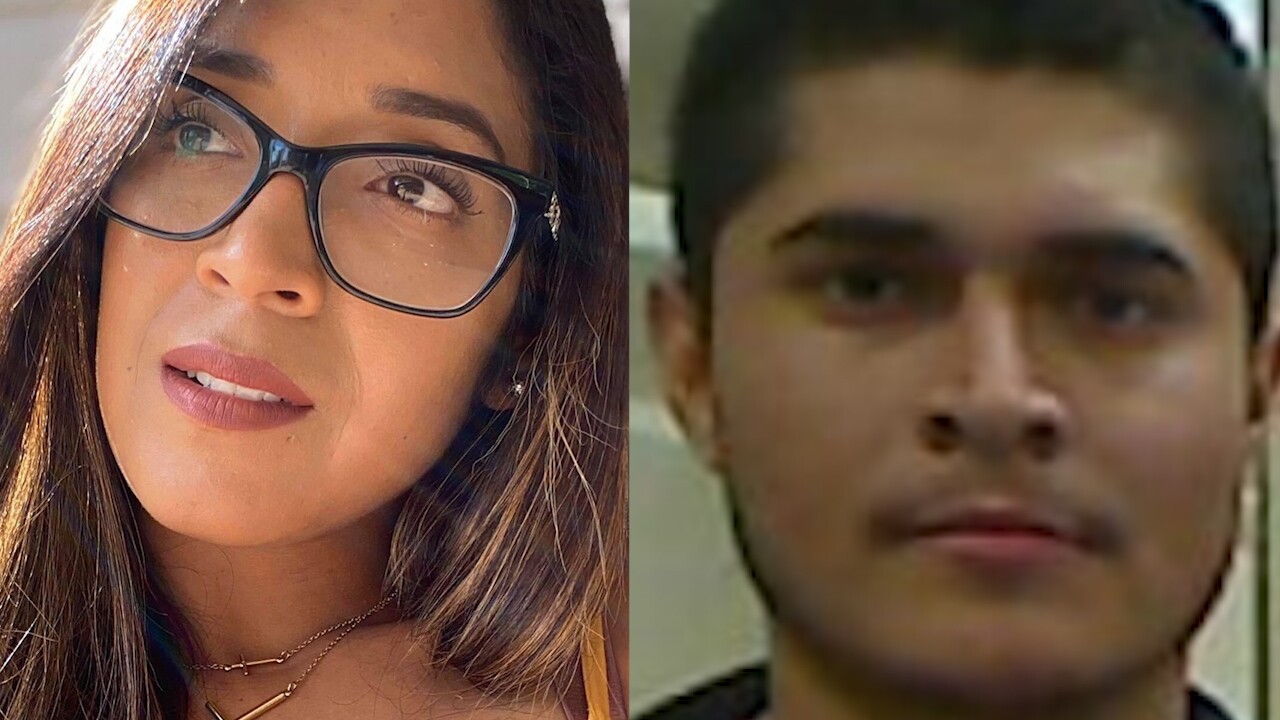 HOUSTON, TX — A woman was found dead by her 8-year-old son after being beaten by her boyfriend, according to Houston police.

It happened at an apartment in northwest Houston on Sept. 19.

According to ABC 13, the family claims Garcia was seven weeks pregnant.

The suspect, Alexis Armando Rojas-Mendez, was charged with murder and remains at large.

Garcia's family said a funeral will be held Thursday. She leaves behind three children.

Anyone with information on the incident or on the whereabouts of Rojas-Mendez is urged to contact the HPD Homicide Division at 713-308-3600 or Crime Stoppers at 713-222-TIPS.