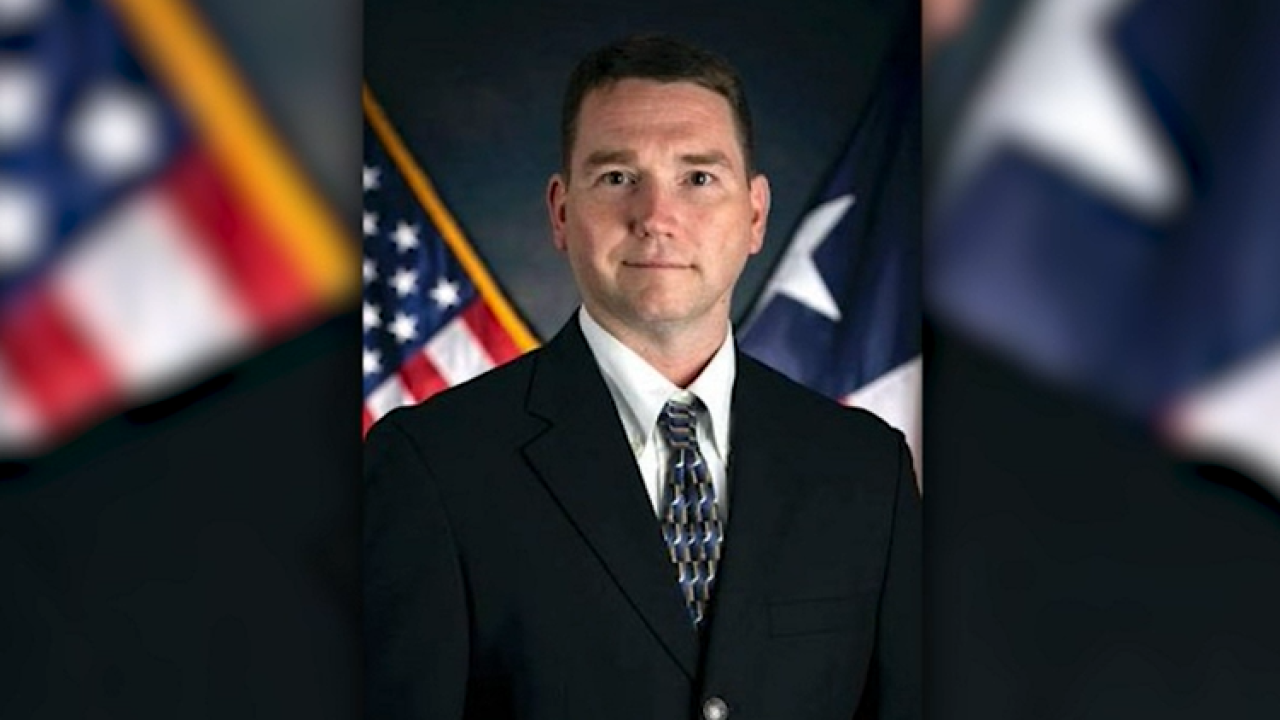 HOUSTON, TX — A Houston arson investigator was shot and killed in the line of duty Friday morning.

Lemuel Bruce, 44, was in pursuit of an arson suspect when the suspect opened fire on him.

He is the first arson investigator in the history of the City of Houston to die in the line of duty.

The suspect was killed in an ensuing shoot-out with law enforcement.

Bruce was part of a team of six investigators looking into suspicious fires in the Timber Grove Heights area of Houston.

He had served in the Houston Fire Department for 17 years, working as an arson investigator for the past five years.

Bruce is survived by his wife and two children.

Authorities have not released the name of the suspect.