Gunman on the run after 2 killed in Houston highway shooting 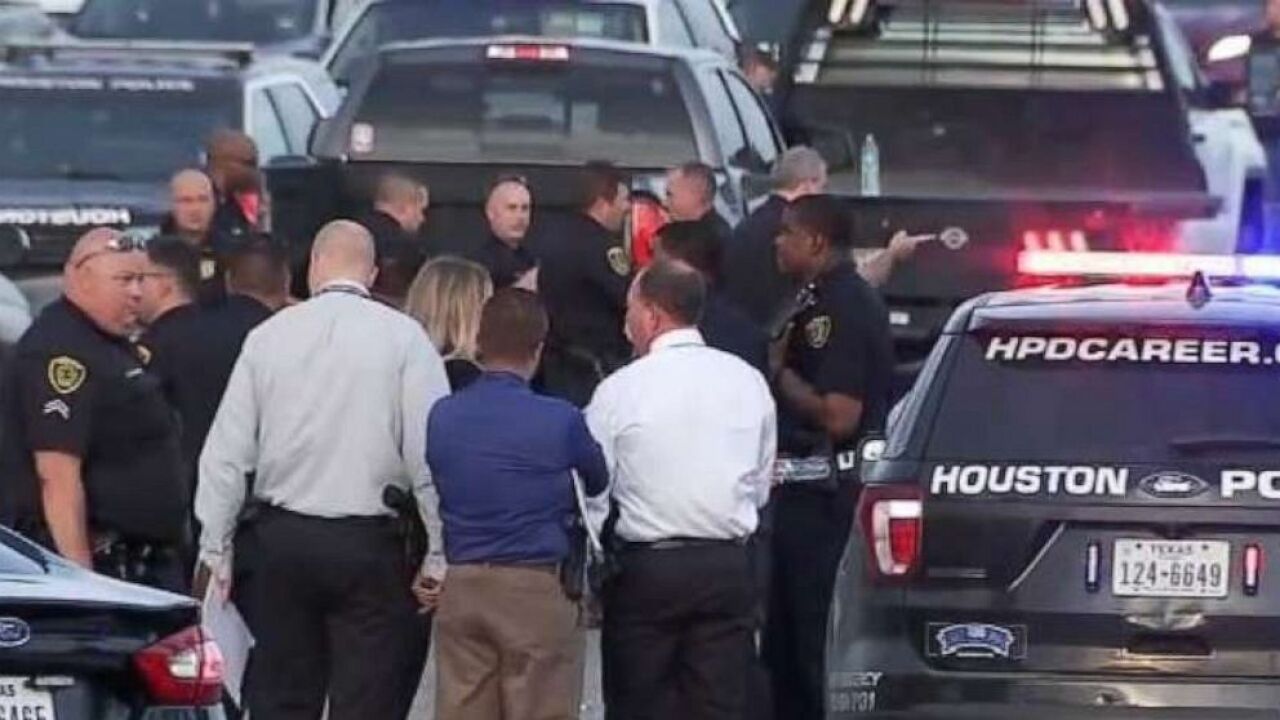 ABC News
Houston police are searching for two men after a suspect opened fire and killed two occupants of a car on Interstate 10 in Houston on Thursday, Aug. 8, 2019. 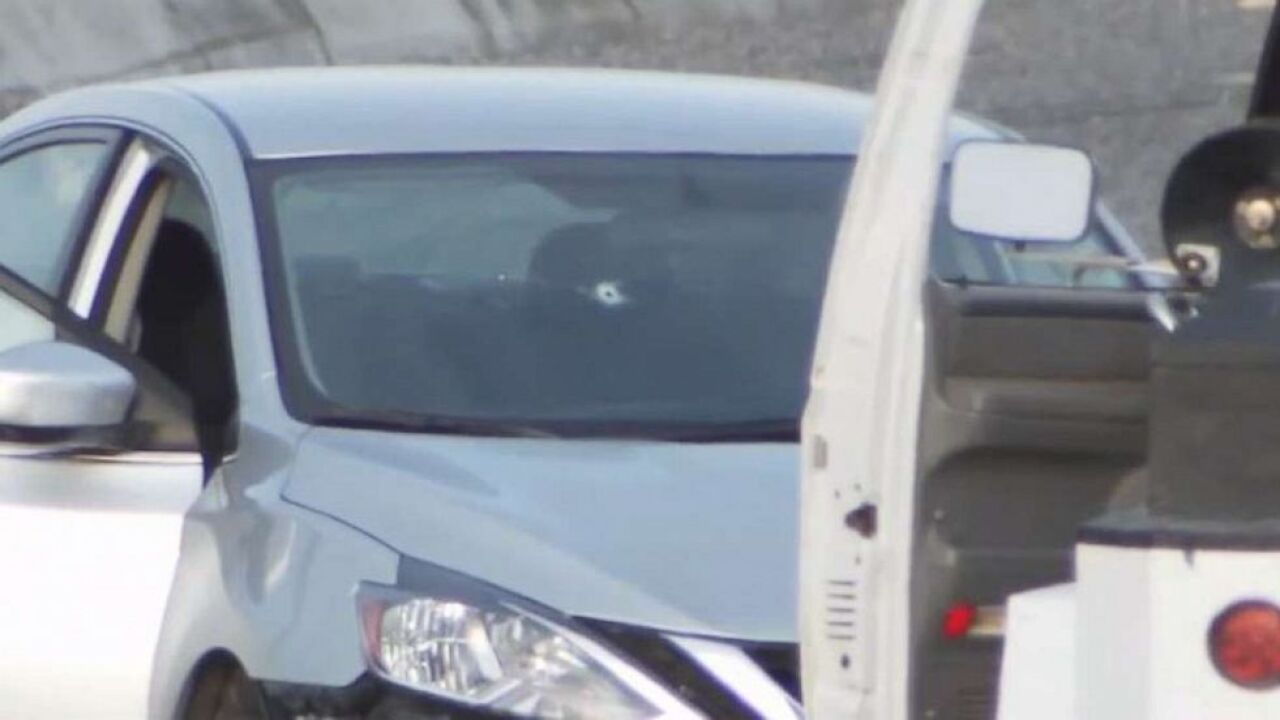 A gunman and his accomplice are on the run after killing two people on a major highway in Texas during rush hour Thursday evening, police said.

The deadly shooting occurred just before 6 p.m. local time when the suspect's car struck another vehicle on Interstate 10 in Houston, causing it to spin out similar to a PIT maneuver. The suspect and another individual in his car got out in the middle of the freeway.

Then the suspect, believed to be armed with an assault-style rifle, opened fire at the other vehicle, according to officials with the Houston Police Department.

The gunman followed the car as it rolled backwards down the freeway, firing multiple rounds. He continued to shoot at the windshield even after the vehicle came to a stop, police said.

The vehicle's occupants -- two men -- were killed. Narcotics were later found inside their car, police said.

A bystander who saw the shooting took out his own gun and fired several rounds at the suspect, who then ran back to his car and fled the scene, police said.

It's unknown if the suspect was hit.

The section of the highway where the shooting occurred remained closed overnight while investigators processed the crime scene.

The investigation is ongoing and police are considering all possible motives. Police are looking for both men from the suspect's vehicle.