Gov. Abbott appoints Keven Ellis to chair the State Board of Education 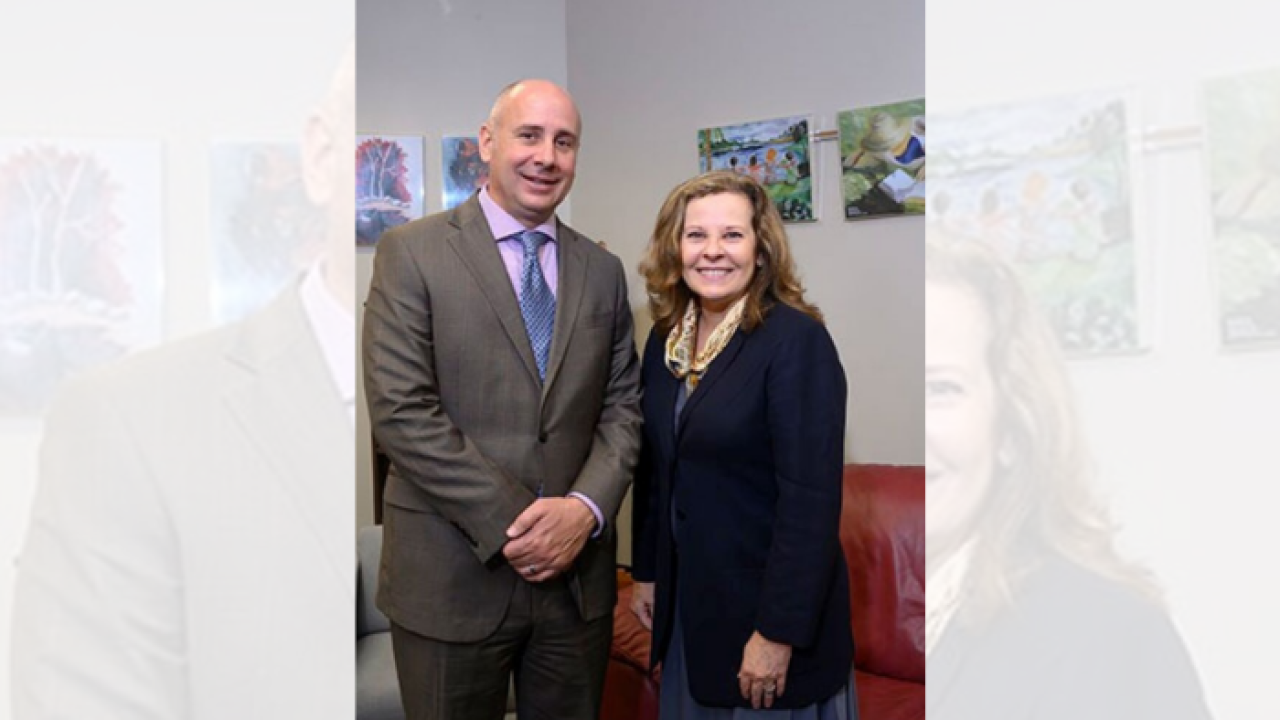 AUSTIN, TX — Governor Abbott announced Monday he has appointed Keven Ellis, a Lufkin chiropractor and former Board President of Lufkin ISD, to chair the State Board of Education.

Keven Ellis, D.C. is the representative for District 9 on the State Board of Education (SBOE) and is a member of the board's Committee on School Initiatives.

The governor appoints the chair from among the 15 board members of the SBOE, then the Texas Senate must confirm the appointment.

The State Board of Education plays a key role in the state's education system. The Board sets curriculum standards for the state, adopts instructional materials, sets graduation requirements and oversees the largest educational endowment, among other responsibilities.

"It's an honor to be given this position of trust," said Ellis.

Ellis was elected to a four-year term of office on the SBOE in Nov. 2016 after serving as board president of Lufkin ISD's Board of Trustees. In that position, he represented 1.7 million residents in 31 Northeast Texas counties.

"I'm delighted to hand the gavel over to Dr. Ellis," said Donna Bahorich, who served as chair for four years, the maximum time allowed.

He has also served as Vice Chair of the Texas Commission on Public School Finance, laying groundwork for the state's new school funding law, according to Bahorich.

"I pledge to work with all members and lead the board in a bipartisan fashion as has my predecessor Donna Bahorich," said Ellis.