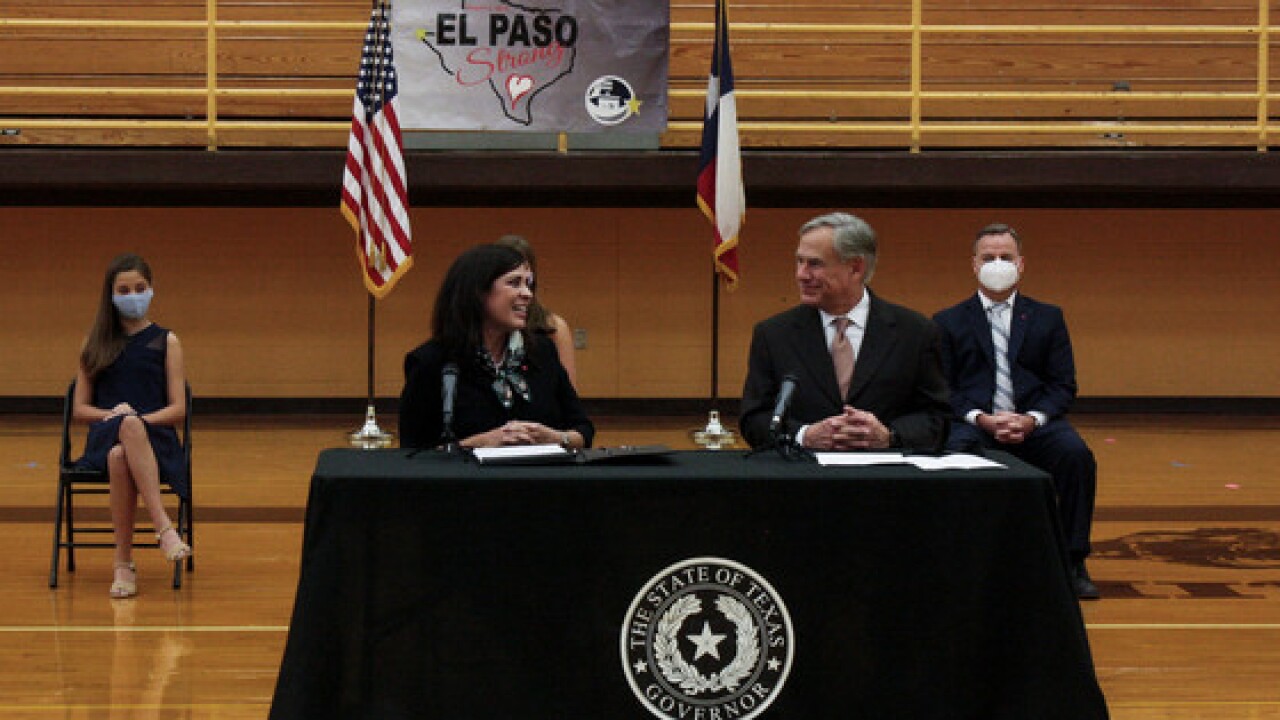 The governor made the announcement during a press conference at Stephen F. Austin High School in El Paso, where Huddle attended.

Huddle was born and raised in El Paso. She received her undergraduate degree from Stanford University and her law degree from the University of Texas at Austin.

Huddle previously served as a Justice on the First Court of Appeals in Houston from 2011 to 2017, having won re-election in 2012 after her initial appointment. She also has experience in private practice as a litigation attorney at Baker Botts, and currently is the firmwide co-chair of its commercial litigation practice group.

"I am proud to appoint Rebeca Huddle to the Texas Supreme Court," said Governor Abbott. "Rebeca's story truly represents the American dream. She is a first generation American whose tireless work and dedication put her on a path to Stanford and the University of Texas School of Law. Rebeca brings to the court a strong work ethic and sharp legal mind as demonstrated by her extensive and accomplished record both in public service and private practice. Texans depend on a fair and impartial justice system and judges who follow the law as written, and I know that Rebeca will faithfully defend the Constitution and work hard for the people of Texas."

Justice Paul Green retired from the court in August of this year.