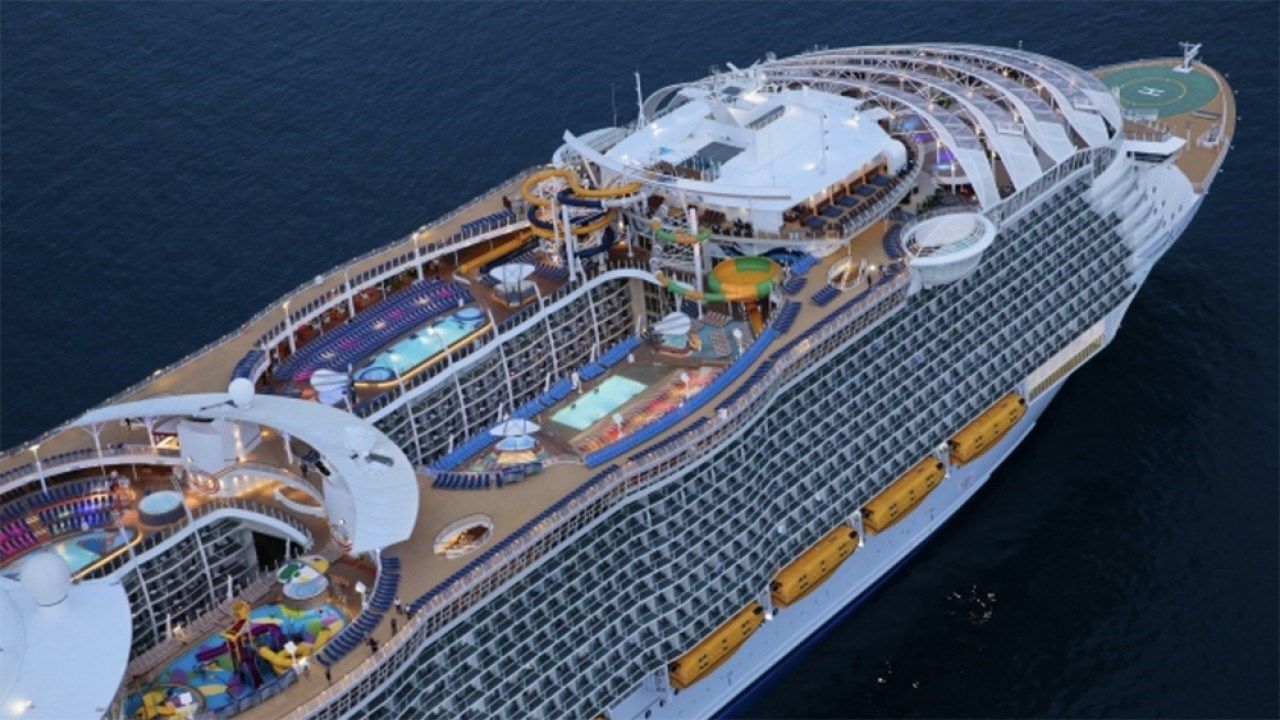 GALVESTON, Texas (AP) — Royal Caribbean Cruise Lines and the Port of Galveston approved a lease agreement to build a third cruise terminal at Pier 10 in Galveston.

The contract guarantees $100 million in construction costs, a price tag no other projects in the island’s recent history can match, reported The Galveston County Daily News.

Wharves board of trustees Chairman Albert Shannon said the agreement is one of the most important and momentous deals ever struck in the city of Galveston.

“It’s a huge investment, fortunately made by a partner in the Port of Galveston,” Shannon said. “It will really do a great thing for not just our local economy, but for all of Texas.”

On a lease for 20 years, the contract enters a 120-day due diligence period where the port and Royal Caribbean will ensure the ground at the pier is safe to build on.

“One of the issues we’re going to be faced with is the age and the history of this port,” said Rodger Rees, port director. “We’re not sure what may be underground.”

The wharves board also voted to enter into a memorandum of understanding that requires the port to pay the city $300,000 annually, along with additional fees, if more than 600,000 people travel through the new cruise terminal in a single year.

Officials believe the terminal is expected to exceed that number once it’s in full operation.

Two final pieces of the terminal deal remain to be approved.