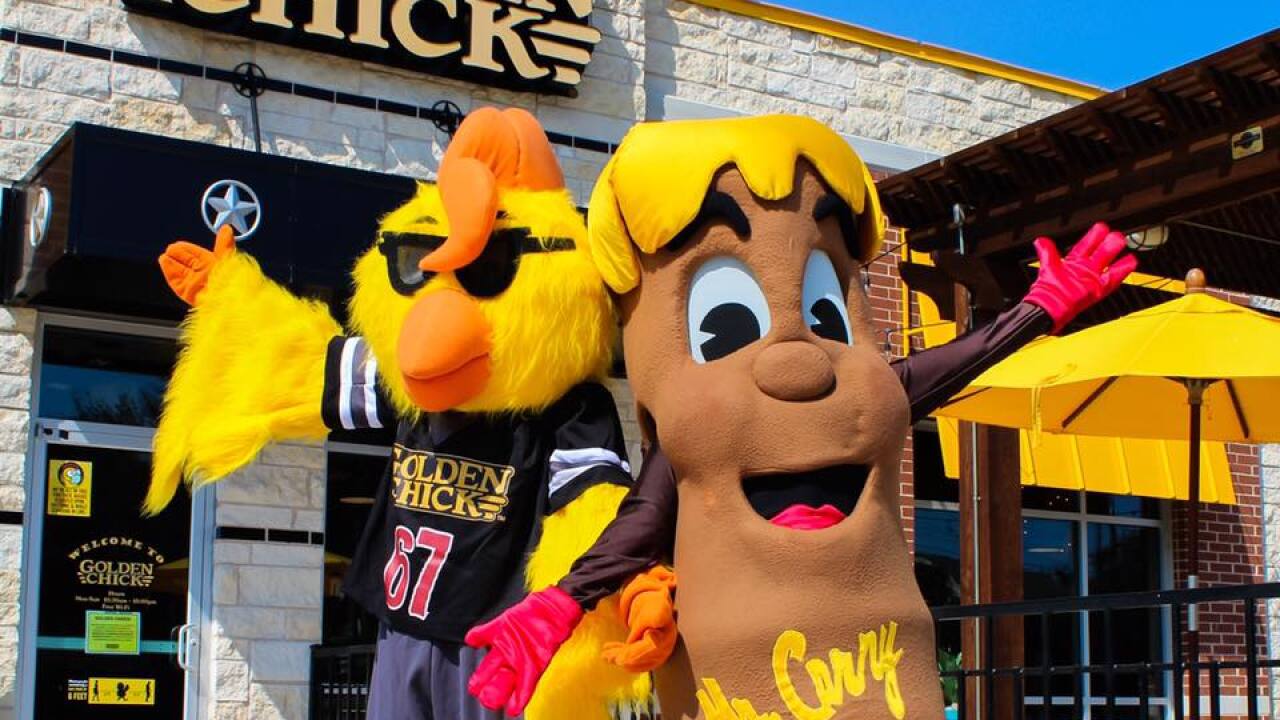 Fletcher's Original Corny Dogs has partnered up with Texas fast-food chain Golden Chick to offer their famous corny dogs for a limited time at restaurants in Texas, Oklahoma and Louisiana.

Starting today through Sunday, October 25, Golden Chick will be serving the Fletcher’s Original Corny Dogs at 187 of its restaurants throughout all three states.

Fletcher's Corny Dogs is a staple at the State Fair of Texas, which was canceled earlier this year amid the coronavirus pandemic.

At the time, Fletcher's said they were "heartbroken" that the State Fair of Texas would not take place in 2020 after participating for the past 78 years.

Fletcher's held pop-up events in the DFW area instead, and will now offer their corny dogs statewide.

"The Golden Chick team has been working diligently alongside us to ensure they are providing the same hand-battered, made-to-order product our fans expect," Fletcher's said on Facebook.

So pull-up, drive-thru and come get your original Fletcher’s Corny Dogs at Golden Chick!