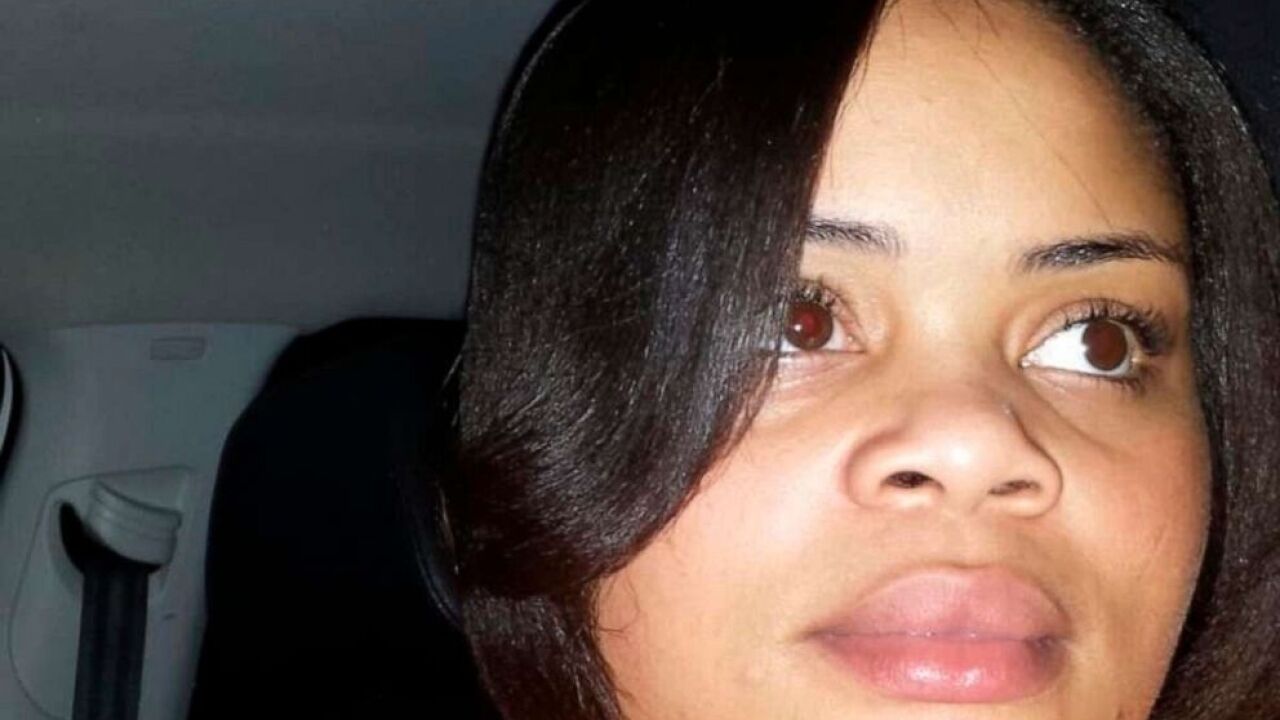 Marquis Jefferson, father of Atatiana Jefferson, a black woman fatally shot by a white police officer inside her Fort Worth, Texas, home last month, has died.

Interested in Police Shootings?Add Police Shootings as an interest to stay up to date on the latest Police Shootings news, video, and analysis from ABC News.Police ShootingsAdd InterestFamily spokesperson, Bruce Carter, said that Jefferson suffered a heart attack and died around 6:30 p.m. Saturday night at the Methodist Charlton Medical Center in Dallas. He was 59-years-old.

Carter told KDFW that Jefferson had been battling chronic obstructive pulmonary disease and was under a lot of stress in the few weeks since his daughter's death.

"He ultimately just succumbed to, I don't know, I can only say a broken heart," Carter said. "He just never recovered from the grieving process."

She was killed on Oct. 12 while playing video games with her 8-year-old nephew. Fort Worth officer Aaron Dean, 34, fired fatally into her bedroom window while conducting a wellness check.

At a press conference last month, Fort Worth Police Lt. Brandon O'Neil said Dean never identified himself as police, sparking national outrage and claims of excessive policing. Body camera footage released by the Fort Worth Police Department also appears to confirm that Dean did not identify himself as police before he shot. Dean resigned before he could be fired in connection with the shooting. He was released on a $200,000 bond after he was arrested and charged with murder.

Marquis Jefferson made headlines in the weeks following his daughter's death as he sought a temporary restraining order to gain control over her funeral arrangements from his daughter's aunt. He said that he had been denied any involvement in the funeral planning and as his daughter's sole legal heir, it was his duty to arrange it. A deal was eventually reached, and the funeral service took place Oct. 24.

Nearly three weeks after laying Atatiana to rest, the Jefferson family is faced with another funeral.

"Please keep his family in your prayers," Carter said in a statement, "and tonight make sure you hug and tell your loved ones how much you love them."