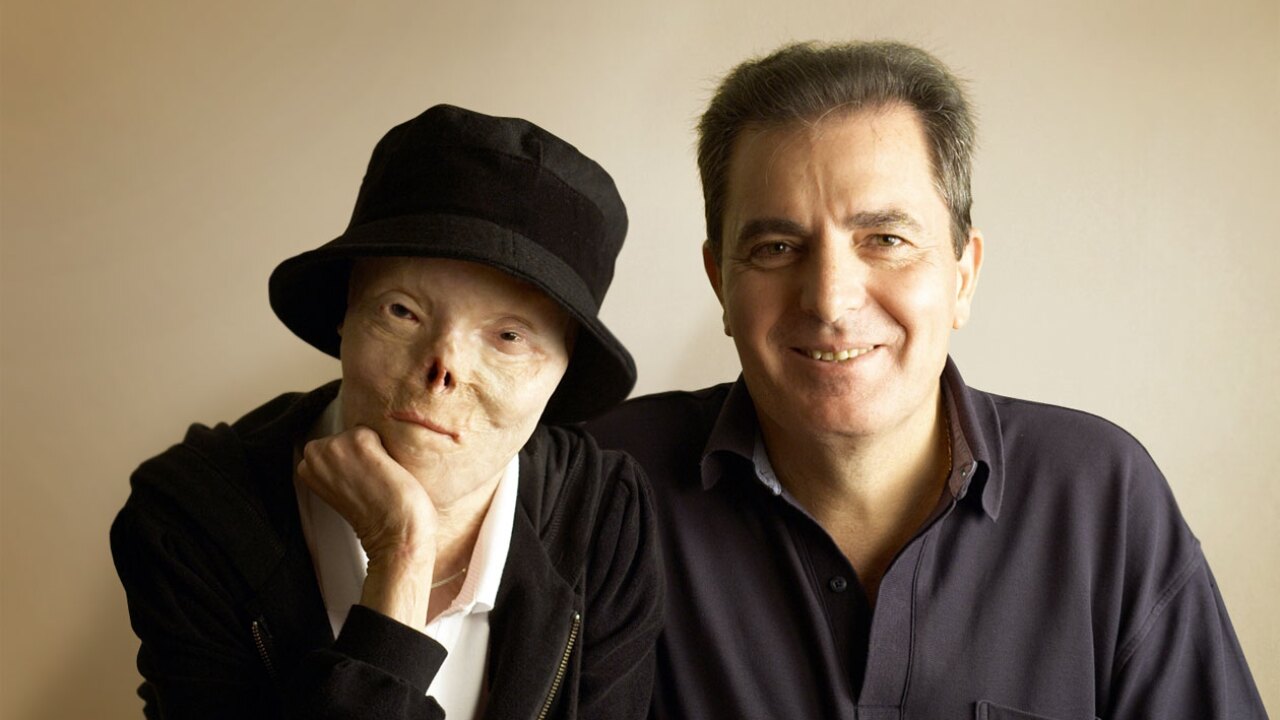 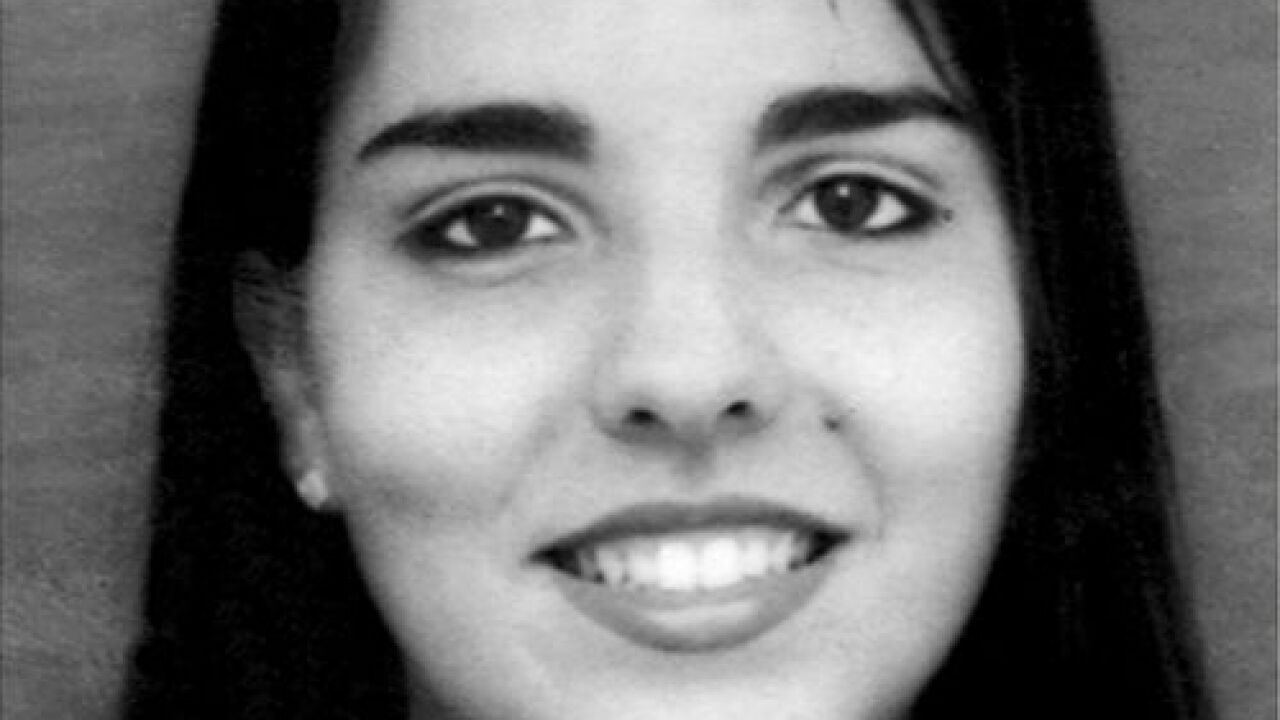 Jacqui Saburido, the face of the "Face of Drunk Driving," has died after her battle with cancer, according to reports.

TABC is saddened to learn of the passing of Jacqui Saburido, who used her life-changing injuries to help tell others about the dangers of drunk driving. To learn more about Jacqui's story, please visit: https://t.co/AOBZ06wIjc pic.twitter.com/w37Pbe4EzL

According to KVUE, Sabuido was severely burned on RM 2222 in 1999. She was taking a break from college when she moved to the U.S. from Caracas, Venezuela, to study English. She was only in Texas for less than a month when she was struck by a drunk driver.

Her and her friend, Natalia Bennett, were driving home from a birthday party when 18-year-old Reggie Stephey of Austin struck them.

Bennett and another passenger did not survive the head-on collision.

Saburido suffered third-degree burns over 60 percent of her body after the car caught fire. The fire scorched her eyes and left her blind. She also lost her hair, ears, lips, nose, eyelids and the use of her hands, according to KVUE.

Stephey was convicted of two counts of intoxcation manslaughter and was sentenced to seven years in prison. He was released in 2008.

Saburido later became the face of the TxDOT campaign with her father, Amadeo Saburido, by her side through it all.

She became a motivational speaker across the globe.

For more information on Saburido's story, visit their website.