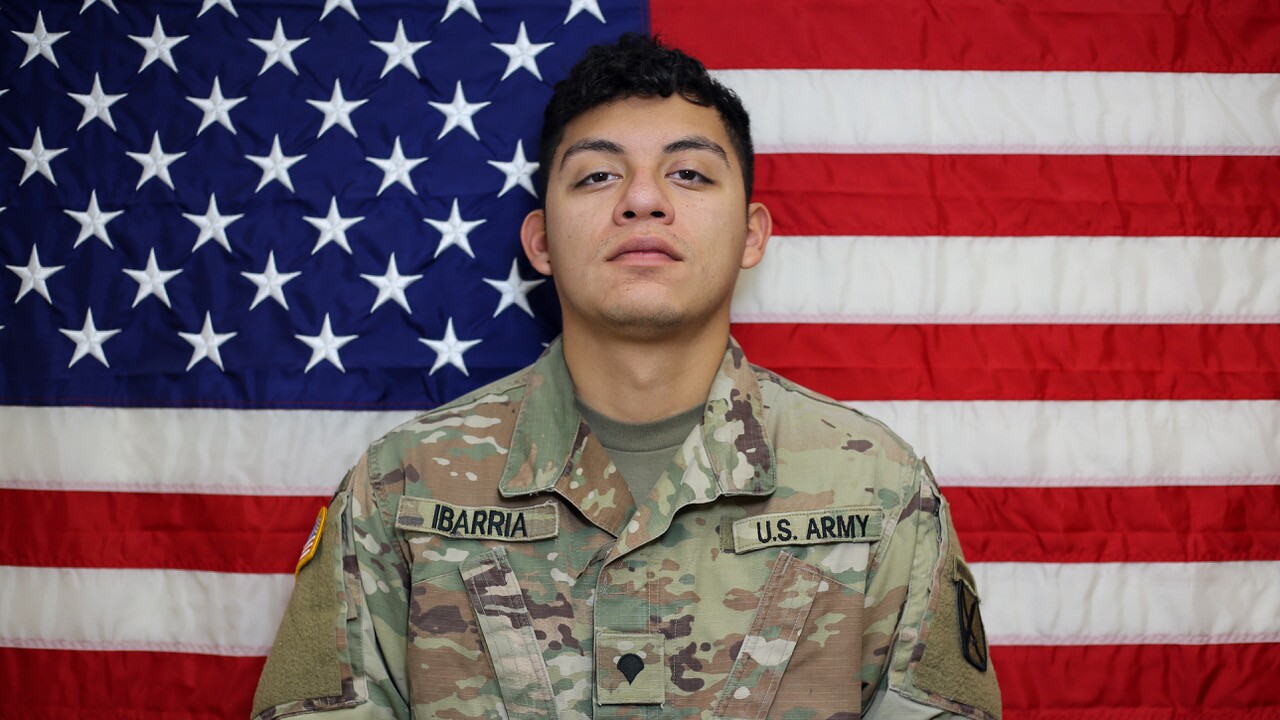 The Defense Department announced a Texas-born soldier has died after a vehicle accident that occurred in Afghanistan.

The DOD said Saturday the soldier was supporting Operation Freedom Sentinel, part of the NATO-led mission fighting militants in that country.

Spc. Vincent Sebastian Ibarria, 21, from San Antonio, died as the result of a vehicle rollover accident on Friday in Farah, Afghanistan. The incident is under investigation.

Spc. Ibarria joined the Army in August 2017 and was on his first deployment, according to the 10th Mountain Division.